TRENDING
Go to DASHBOARD > Appearance > Menus to set up the menu.
Navigate
3149 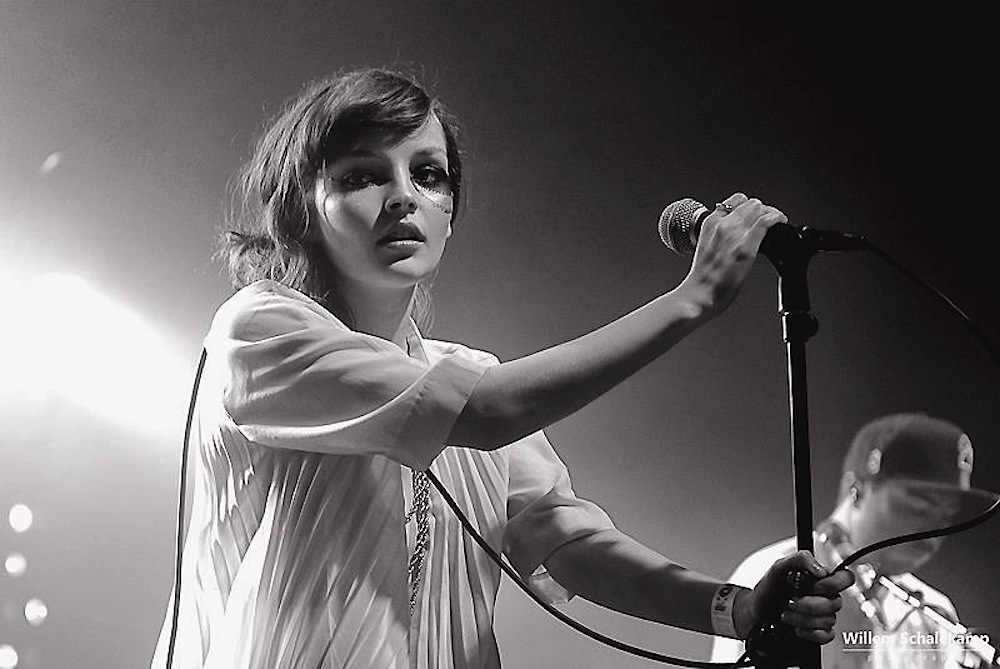 Chvrches is always welcomed by my ears when I’ve put on my headphones as of late, although with only 2 songs released thus far, the band have still amassed a large number of plays on my iPhone. The use of electronic elements feels redundant to speak of at this point (since it’s hard to find a new artist or group not using some sort of beats or synths). What is so surprising is the humanity that the lead singer, Lauren Mayberry, brings to the mic both vocally, and lyrically, eclipsing any digital pretense. The track “Lies” exemplifies this, exuding honesty:

“I can sell you lies, You can’t get enough, Make a true believer of, Anyone anyone anyone, I can call you up, If I feel alone, I can feed your dirty mind, Like I know I know what you are.”

The chorus feels like it could be sung by almost anyone in our world of gratification, manipulation, and – most devastatingly- loneliness. When Chvrches tells you they can sell you lies, it reflects on the fact that they feel they need to, that there is no other way for you to love them for their authentic selves. It’s when Lauren Mayberry feels alone, that she calls to feed your dirty mind, it’s that need to not feel alone that stings the listener. The meloncholy of the track is outstanding. No matter how the track is understood, she is still easily interpreted as the cold-hearted lover who controls her emotions as well as her lovers. The lyrics prove to hit a chord, while easily slipping into your psyche so you’ll be singing about how you can tell lies for days to come.

Now, although I said that the electronic component was not important (in the sense that talking about guitars in rock is kinda obvious at this point), but a killer guitar solo still needs recognition and so do Chvrches for their sonic appeals. The Knife comes to mind, or production by Björn Yttling, Klas Åhlund and other dark electro-pop producers of Northern Europe. What stands out is the recollection of a live band playing, although it is predominately synths, their mixing and recording is crisp and leaves the listener desiring a live interpretation. Depeche Mode may be a good comparison to how the group captures a humanity within their electronic sounds that gravitates to live shows and something feasibly done by people… not just machines.

BBC, one of the most important recognizers of up and coming music, added Chvrches to their BBC Sounds of 2013 list, and they deserve that achievement (look at previous Sounds of… winners and you’ll understand). Critics are taking note; not just for “Lies,” but their even more popular “The Mother We Share.” The blast of poppy, care-free, Robyn-meets-Passion Pit joy has found love by many listeners, ranking in the best songs of 2012 lists for both NME and Huffington Post. If, by chance, the track gets placed in a commercial, States success would be inevitable. The critic adoration and relevant electronica will lead to great things for Chvrches in 2013 with an album in the works. If the dark twists of “Lies” and the sheer euphoria of “The Mother We Share” is simply an introduction, a taste, of Chvrches, I can not wait for what’s next for the Scottish talents.