TRENDING
Go to DASHBOARD > Appearance > Menus to set up the menu.
Navigate
4591 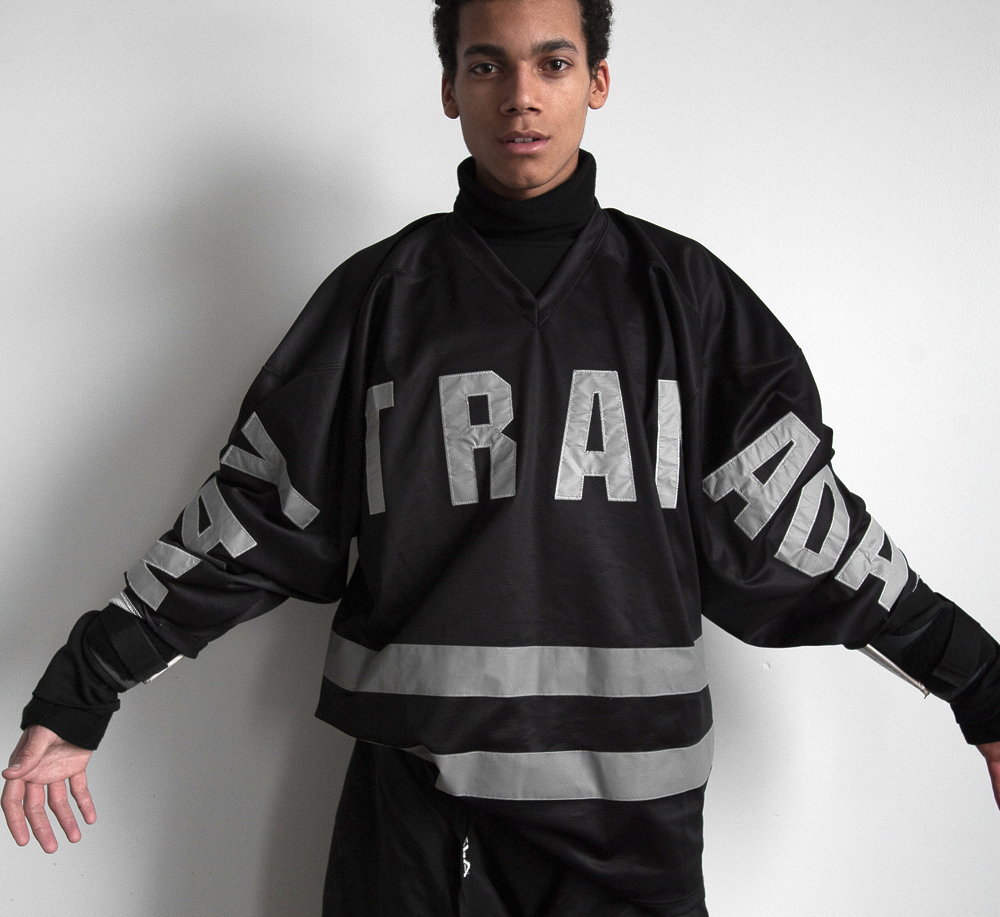 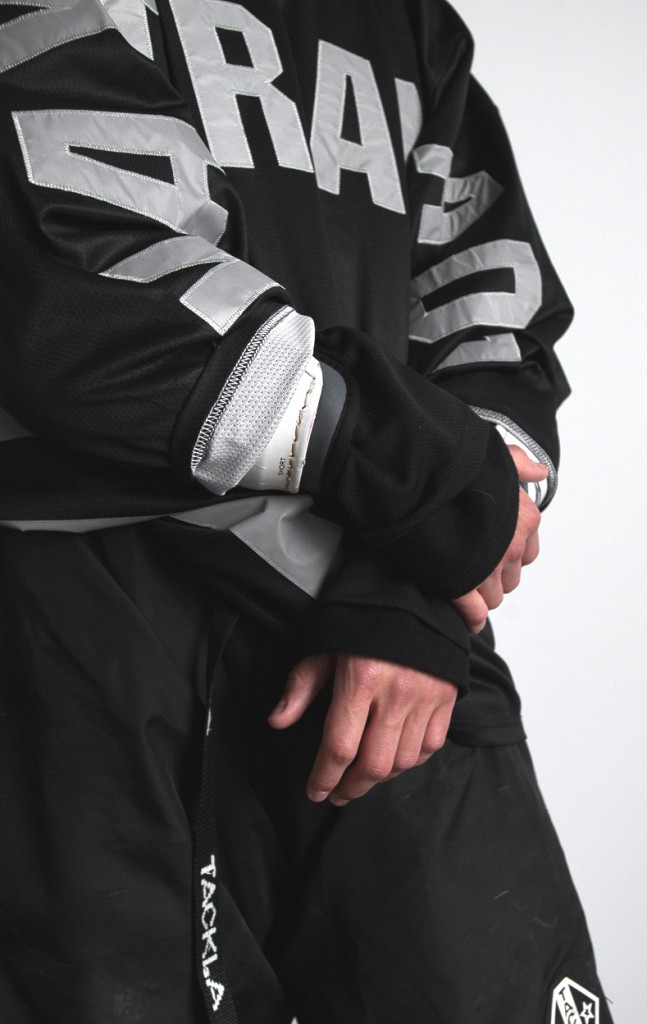 Kaytranada, a magnet of hype throughout 2013 and into 2014, has been busy in the studio (including time with Diplo), on tour (including across Europe and Holy Ship) and developing a brand that includes a second instalment of jerseys with Montreal’s Superfluous Culture. The world of hip-hop has seen astonishing growth into the fashion world. A big thank you must be said to Kanye West as of late, with his Air Yeezy 2’s selling out in record time this week. Other artists such as Jay Z, Diddy, A$AP Rocky and Rihanna have become major icons and business partners within the fashion industry. Kaytranada’s foray is a little more subtle then some of those, but a partnership with Superfluous Culture has proven to be a successful collaboration.

Director Adam Taubert and Kaytranada have been in contact for over two years, first meeting at a Slum Village show in the city they both call home, Montreal. After partnering on album artwork for ‘Kaytra Todo’ and a first jersey release, we see the second jersey from director and producer. According to the Montreal boutique, “The purpose of this jersey is to metaphorically emulate the mechanics of a performance DJ; creating a synonymous flow of energy between the crowd and himself.” Antidote Magazine sees a jersey in line with the latest fashions of Hood Air and other urban designers with a musician’s name attached one should be proud to support. 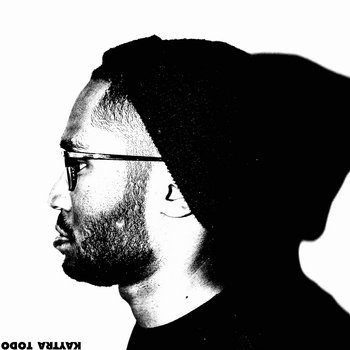 Just as Montreal propels forward into the music world’s main stage thanks to the likes of Arcade Fire, Lunice, Chromeo, A-Trak and Grimes. One of the most forward-thinking urban centres in Canada also continues to make strides with a number of new designers, stores and brands worth checking out. Kaytranada’s teaming with Superfluous Culture provides a great collaboration that could prove to be fruitful in making Kaytranada another Canadian brand name… Could Drake’s OVO have some competition in the next few years?