TRENDING
Go to DASHBOARD > Appearance > Menus to set up the menu.
Navigate
5556 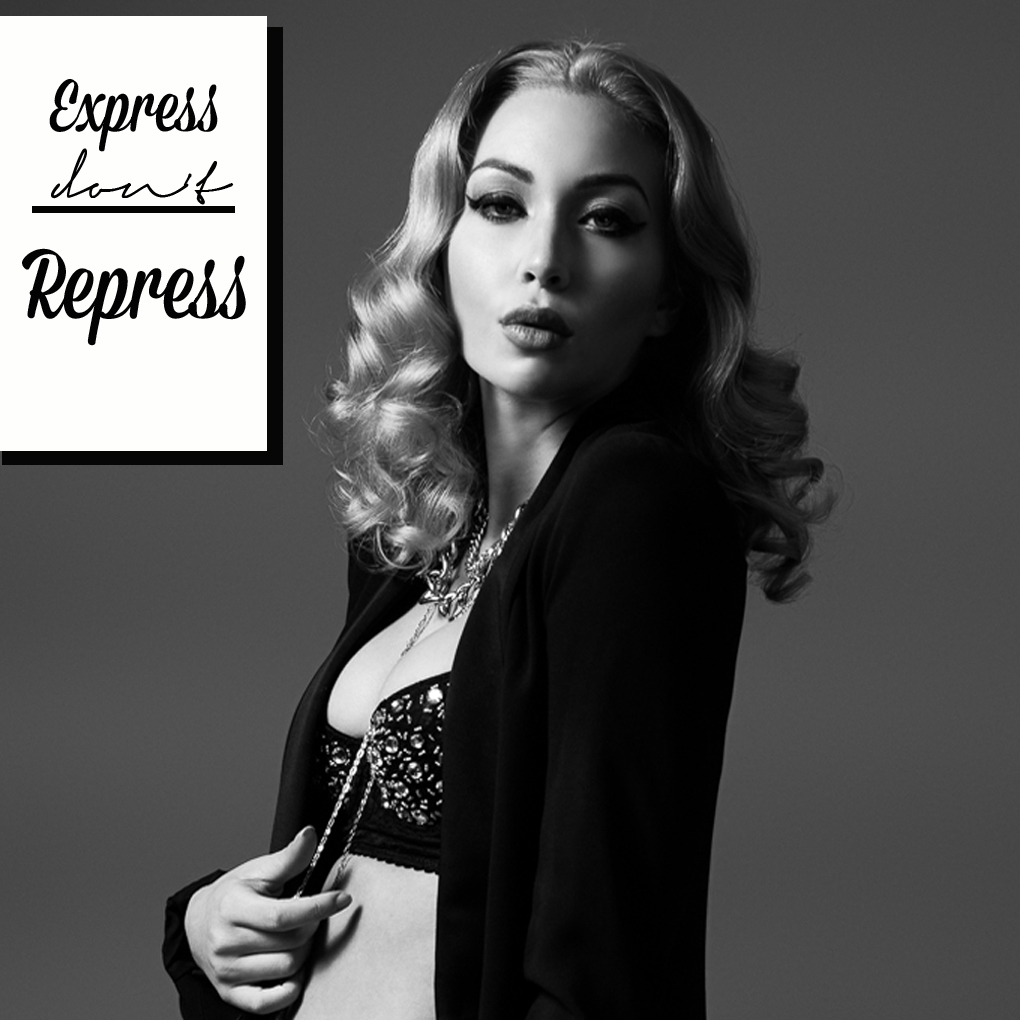 The words associated with Madonna all hold strength and respect. Whether it be her groundbreaking music, her explorative imagery with Steven Meisel (whom every model and celebrity yearns to work with today), her iconic tours, expanding family or her highly reproduced aesthetics. One could argue that Madonna’s career is primarily based on aesthetics. The music has always been great, but it’s her visuals that have aided most in her reputation to transform with each album. Whether her hair colour, a cowboy hat, some bondage gear or a crucifix, Madonna knows how to catch the public’s eye and make them stare longer than most.

So three decades into her career, Madonna continues to be a topic of interest when it comes to fashion. Her close friends include Riccardo Tisci of Givenchy and the photographer duo Mert and Marcus aid in her relevancy of what is trending within the fashion world. As of late black has been the colour of choice for the Queen of pop. Appearing like the madame of the brothel in editorials for Interview and L’Uomo Vogue; not revealing too much but still displaying a dominant and sexual energy. As Madonna preps a new sound and most likely a new style for her 13th studio album, we can expect more risky choices, sexy attire and the Queen’s ability to keep people talking 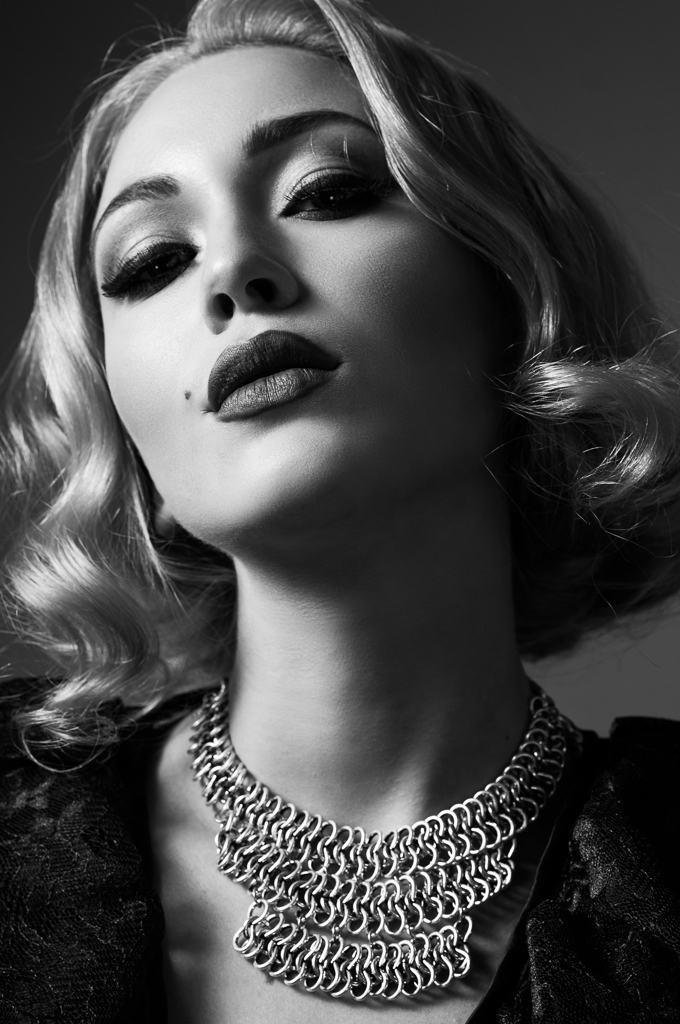 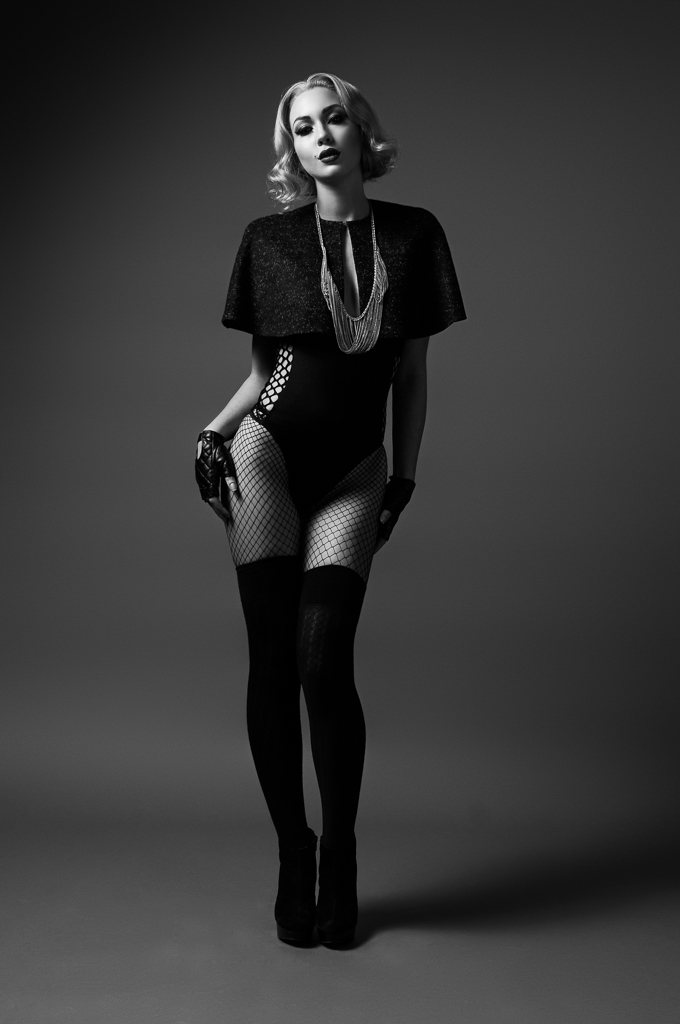 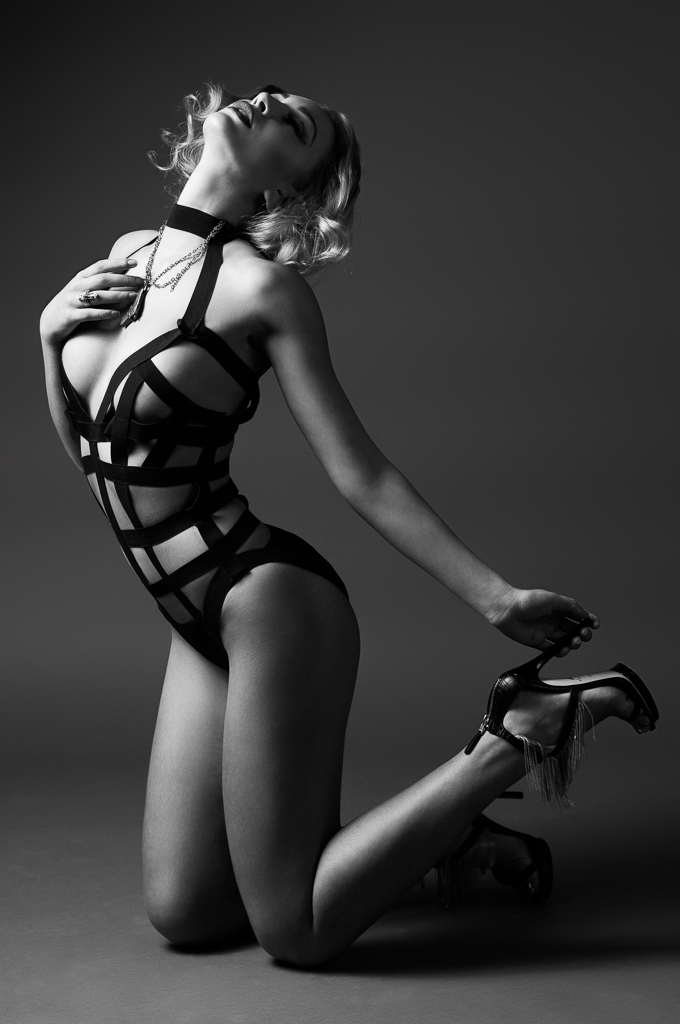 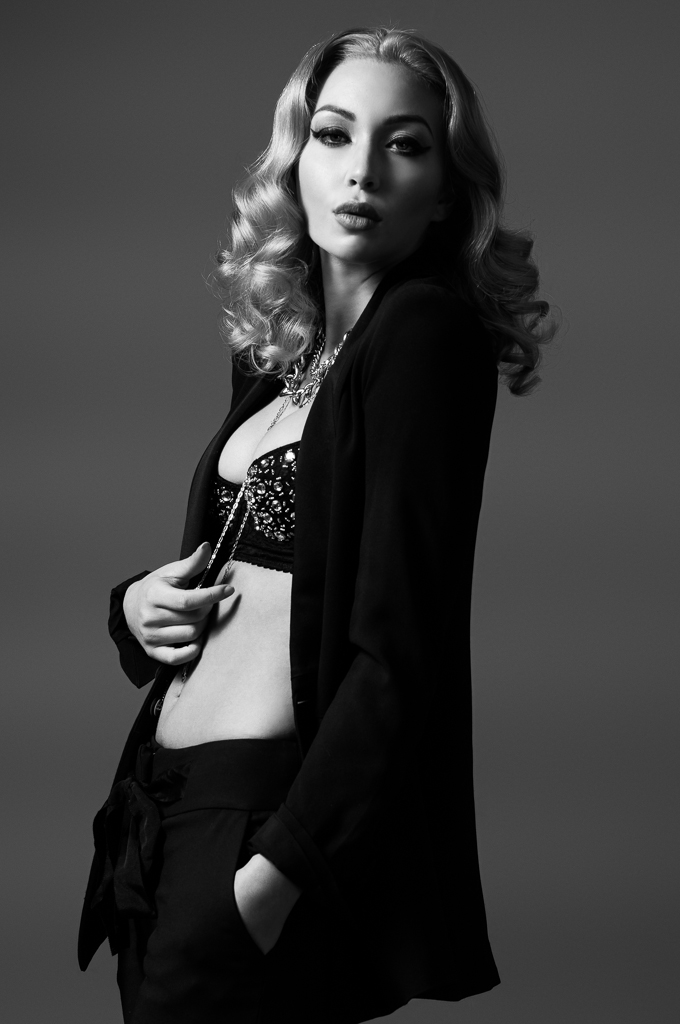 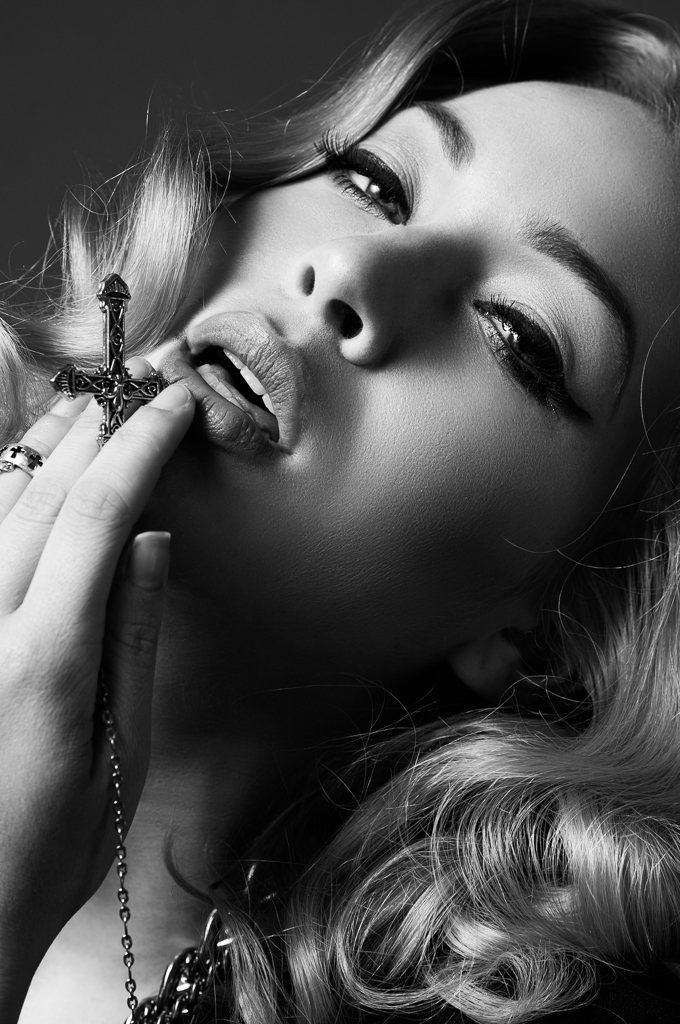 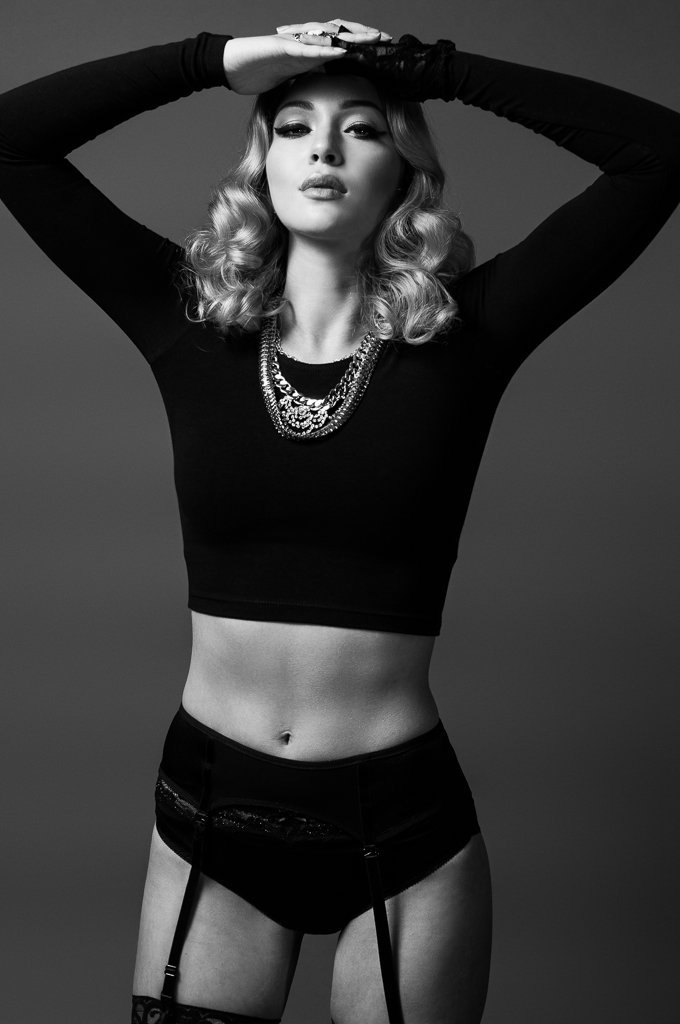 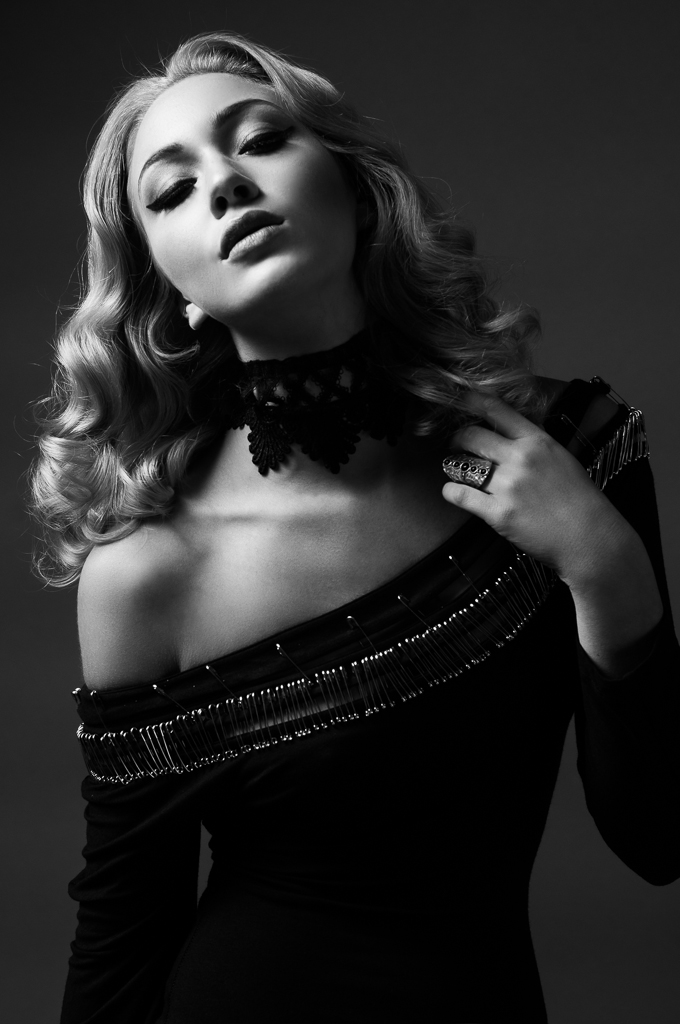 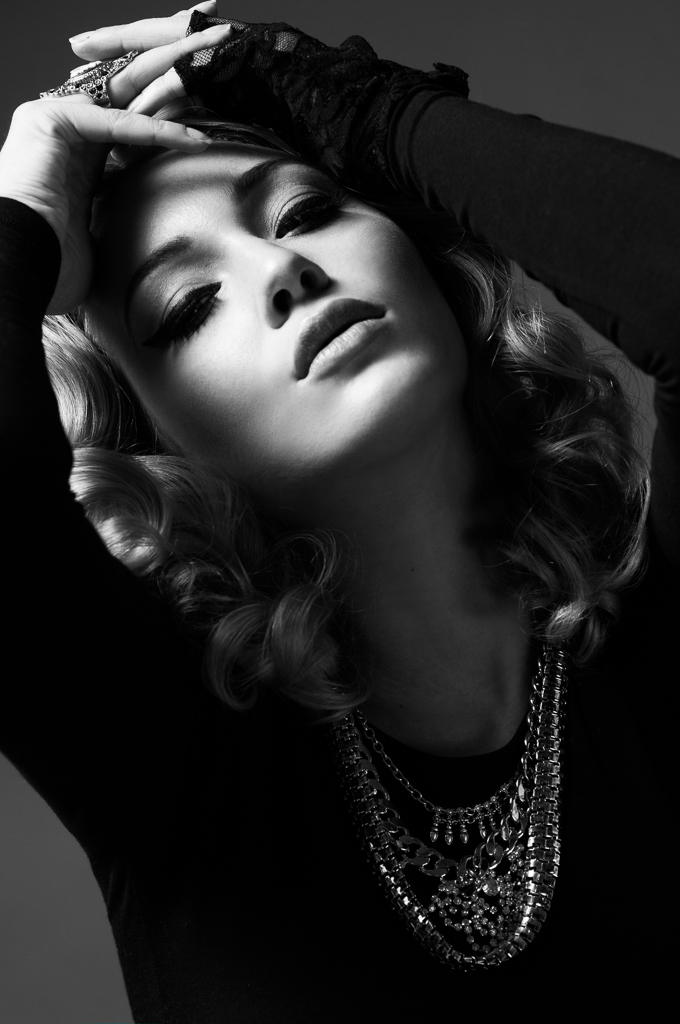 Special Thanks to Erum Sheikh