TRENDING
Go to DASHBOARD > Appearance > Menus to set up the menu.
Navigate
8062 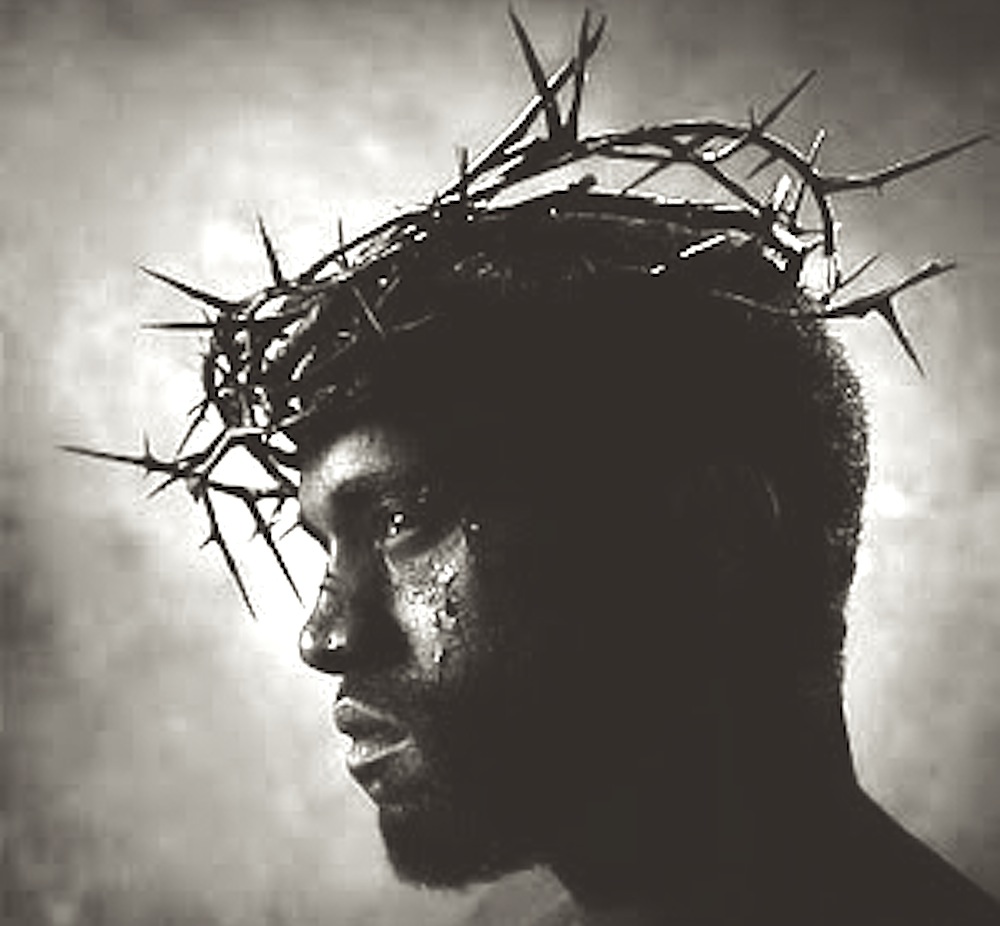 Kanye West shook things up this weekend by introducing two new tracks and offering the world the first taste of his sixth studio album, Yeezus. The single “New Slaves” will feature Frank Ocean and was debuted through projections on city walls around the world, onto 66 buildings worldwide. The sparse track highlights West’s lyrics, staying simple but engrossing. The stark black and white projections showed West’s face as he viciously rapped through the socially charged song without ever looking away. The same aesthetics were used during Kanye’s SNL performance of the track, sans Frank Ocean, West spitted out the lines with a vicious and aggressive flow that was captivating without the man moving a single limb. Ye’ took the opportunity to debut another track on SNL, “Black Skinhead,” a thumping, Marilyn Mason-sampling track that offers another aggressive attitude that was appropriate for the punk aesthetics of the show with “Not For Sale” on the screen behind West. He later provided lyrics to the track that can be read below, along with videos of Ye’s performance. 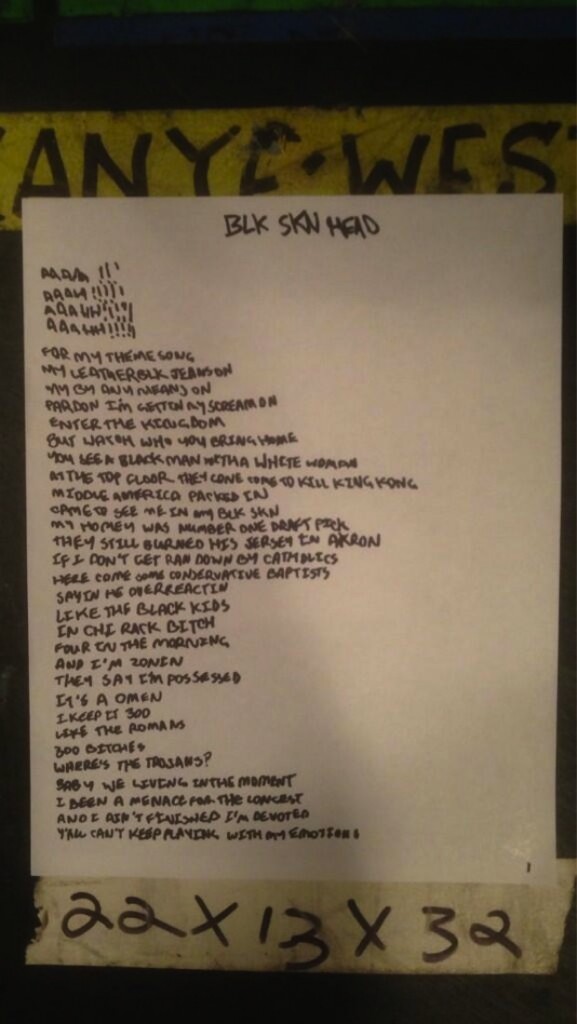 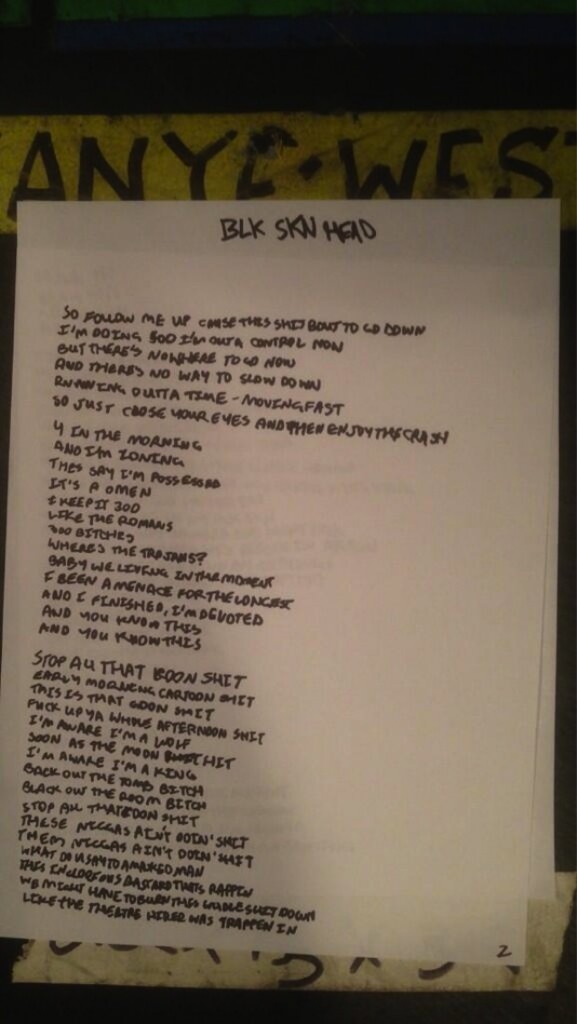 Kanye West albums are always an event, a chance to shake up pop culture in one way or another, and the boldly (or funny) titled Yeezus should be no different. Both tracks show an aggressive, punkish, socially-charged West with tons of passion behind each lyrics uttered. His vocals may be at their most interesting and enthralling during these performances. The list of collaborators rumoured to have worked with the man is a who’s who of the industry, including TNGHT, Daft Punk, The-Dream, Odd Future, etc. Yeezus should be out June 18th, so get ready for a whole lot more Kanye in your life.