TRENDING
Go to DASHBOARD > Appearance > Menus to set up the menu.
Navigate
2684 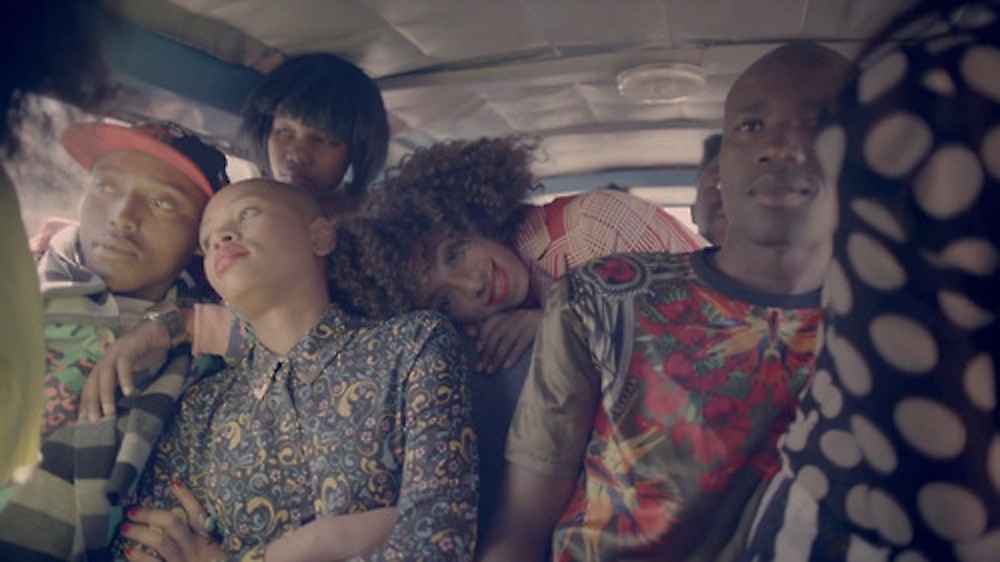 Let us begin by agreeing not to mention the obvious… the sister. Instead, let us celebrate the drastic evolution of an artist who had the tools at her disposal to adventure through the world of record label demands and ended it all with a signing to Grizzly Bear’s new label; Terrible Records. Along with the professional switch came a brilliant new collaborator, the talented Dev Hynes. Hynes has formulated some of the best indie pop of 2012 with works with Sky Ferreira, Charli XCX, Solange, and his 2011 LP Costal Grooves, which continues to get spins through this year. 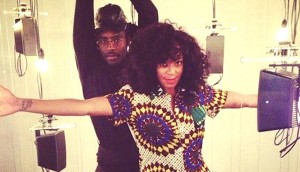 “Losing You,” the first single, garnered mush acclaim for it’s loose Eighties, almost lo-fi, groove that was accompanied with the equally spectacular video of Solange with a group of dandies chillin to the beats in Cape Town, South Africa. The video represents the vibe of the EP well, the relaxed and sunny environment that just makes you wanna move. Synths, and live instrumentation sparkle throughout the set with the perfect balance of cohesion and uniqueness, not letting the listener get bored.

Along with the production is Solange’s distinct and smooth vocals, like the production, never pushed too far, but instead warm and confident. Her vocals are out of Motown, slick, stylish, and so easily pulled out, an example being the ending minute or two of “Bad Girls.” The lyrics mesh well with those vocals, depicting a confident woman who knows what she wants from her man, and from love. It’s a mature album from a 26 year old who was still trying to find her sound. True sees her identify her strengths with a laugh, as if she always new and wanted to start off her career with the experimentation instead (such as Sol-Angel and the Hadley St. Dreams’ Motown, or the urban pop of Solo Star). The Eighties influenced synths and mature talks of love fit Solange well. This 7 track EP is by far the best in her discography so far, full of unique structures, soulful lyrics, and smooth vocals. Solange has found her identity here, and it’s hard not to fall in love with.