TRENDING
Go to DASHBOARD > Appearance > Menus to set up the menu.
Navigate
2064 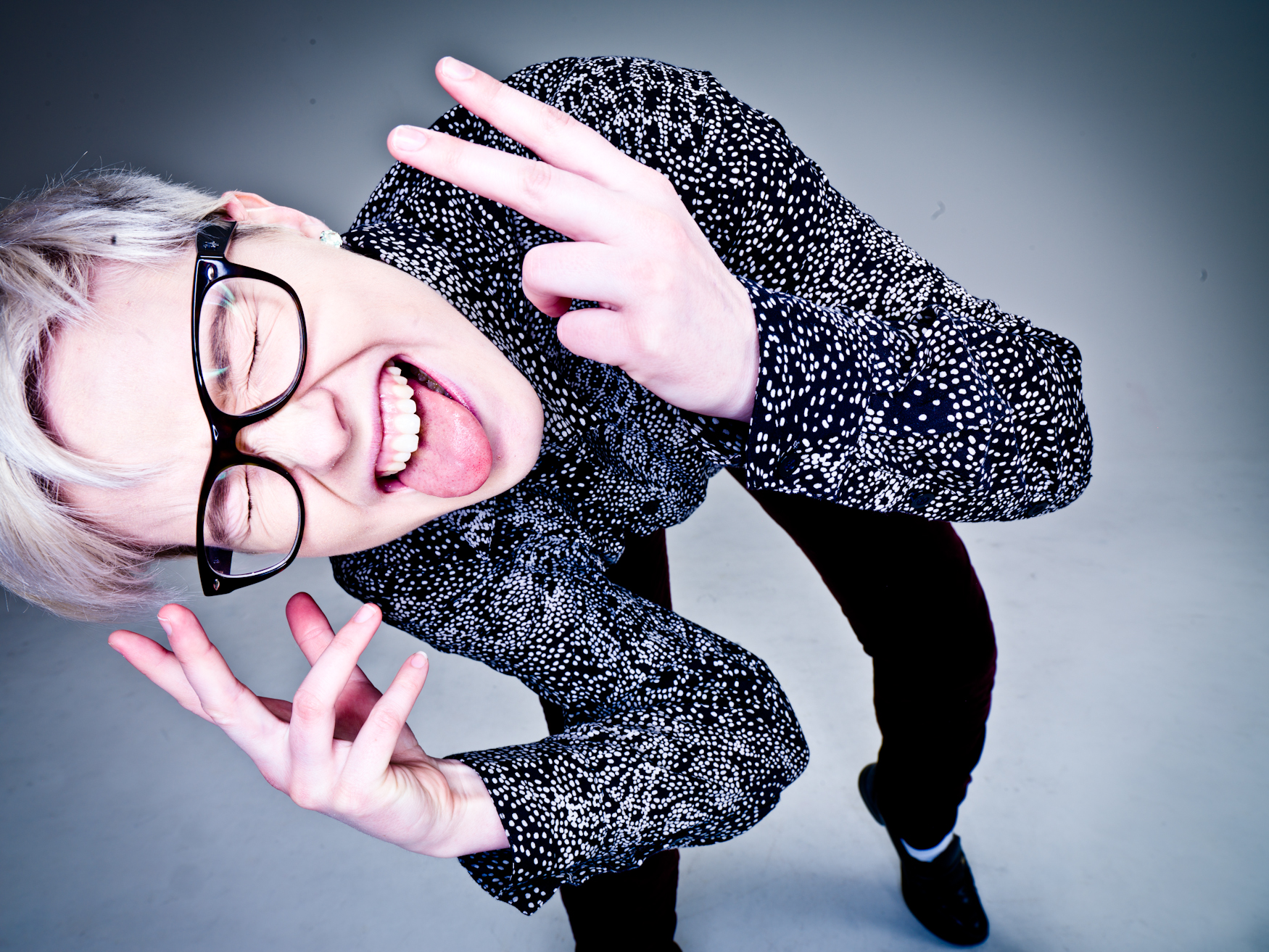 Nowadays, anyone can become famous. Social media outlets like YouTube and Twitter are wading pools washing in new one-hit wonders every few weeks. While many people find their stardom in unexpected ways, others are patient and await the opportunity for discovery. The hip-hop genre is often shadowed by giants like Kendrick Lamar and Kanye West. However, when vigilant exploration is done, a diamond in the rough can come shining through the rubble. In this case, the specimen under the microscope is Randa. 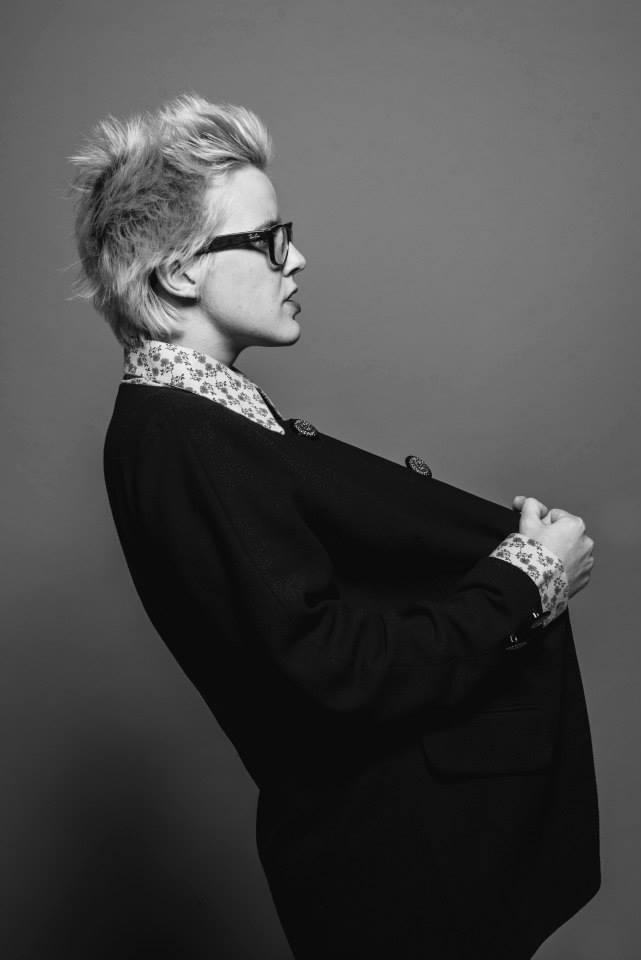 Mainard Larkin, also known as Randa (or more recently, LarzRanda), is a New Zealander with a mission. His music is a home-grown concoction of pop culture references, clever wordplay, and inescapable electronic beats. When Rangers EP came out in late 2014, Randa took unconventional elements and tied them together in a colourful bow. From the careful pinches of 8-bit soundtracking that backs “Rangers” to the robotic narration of “Apollo Creed”, the EP offers more than one style of music. Despite its 5-song brevity, layered levels of lyricism burst onto the scene. Randa manages to use his rapping skills to spit out clever remarks with no evidence of slowing down as each song progresses along a steady stream. Randa’s strange breed of music may not be a contemporary example of the mainstream rap field, but it definitely gives an impression of youthful banter that speaks louder than words.

The rap genre felt like a wild attraction to Randa, as he explained comfortably from his Auckland home, “I think there’s a certain way you can tell a story through rap music”. His interest in artists like Das Racist and Odd Future influenced his career and “spark[ed] all these images in [his] brain” while creating works of his own. 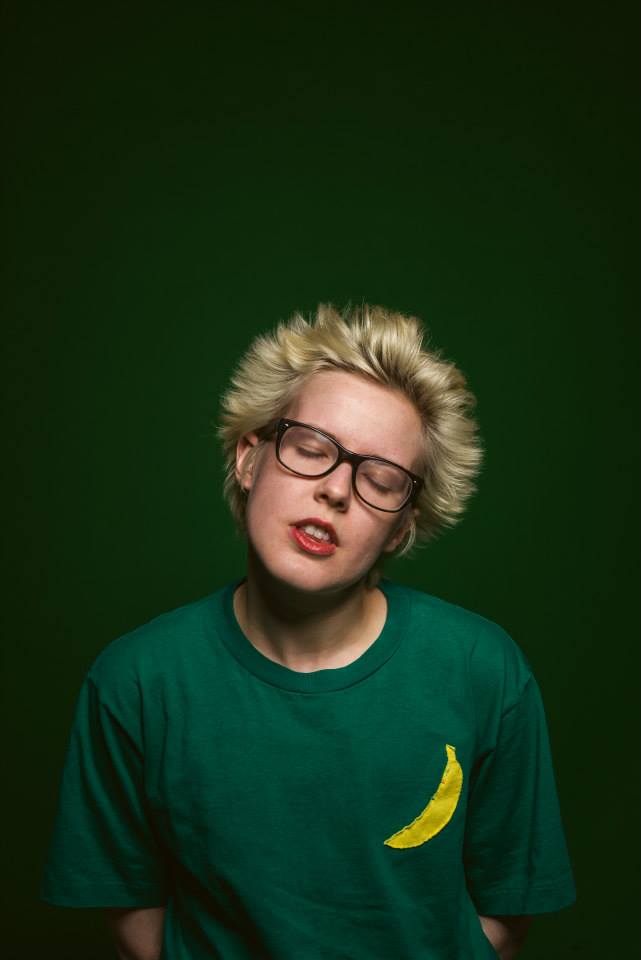 These ignited images proved their worth in Randa’s latest achievement, the music video for “Rangers”. Its multicoloured madness is the combined genius of Randa, Josh Fountain, and Robert Wallace from Parallel Teeth. Randa described the process of the video, saying “The song is quite sporadic and jumping from one thing to the next… We just [went] with a stream of consciousness”.

As far as Randa is concerned, his priority is to hit the studio in April to begin work on a new project. He gave a few hints, saying, “I’m in the writing process right now, which is fun… I think because I’ve put out so many EPs that I’d be keen to do something a bit bigger. Even if it takes me over a year”. 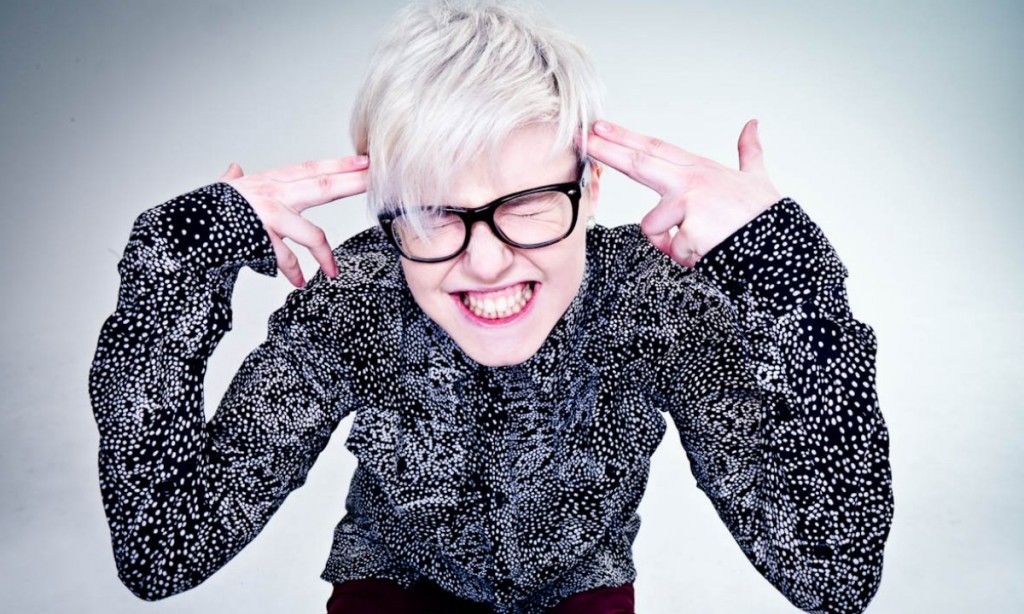 My name is Jacob Crepeault. I am a student at Carleton University with an extensive palette for all things music. Throw in some hip-hop, a dash of indie rock, a touch of experimental, and baby, you got a stew goin'. I am the eldest of 8 children which means chaos is my friend. In my spare time, I enjoy creating my own short films, marathoning Disney movies with my girlfriend, dabbling in the art of remixing, and goofing around with friends. My main goal as a journalist is to enlighten avid music listeners about fresh and dynamic musicians.