TRENDING
Go to DASHBOARD > Appearance > Menus to set up the menu.
Navigate
2090 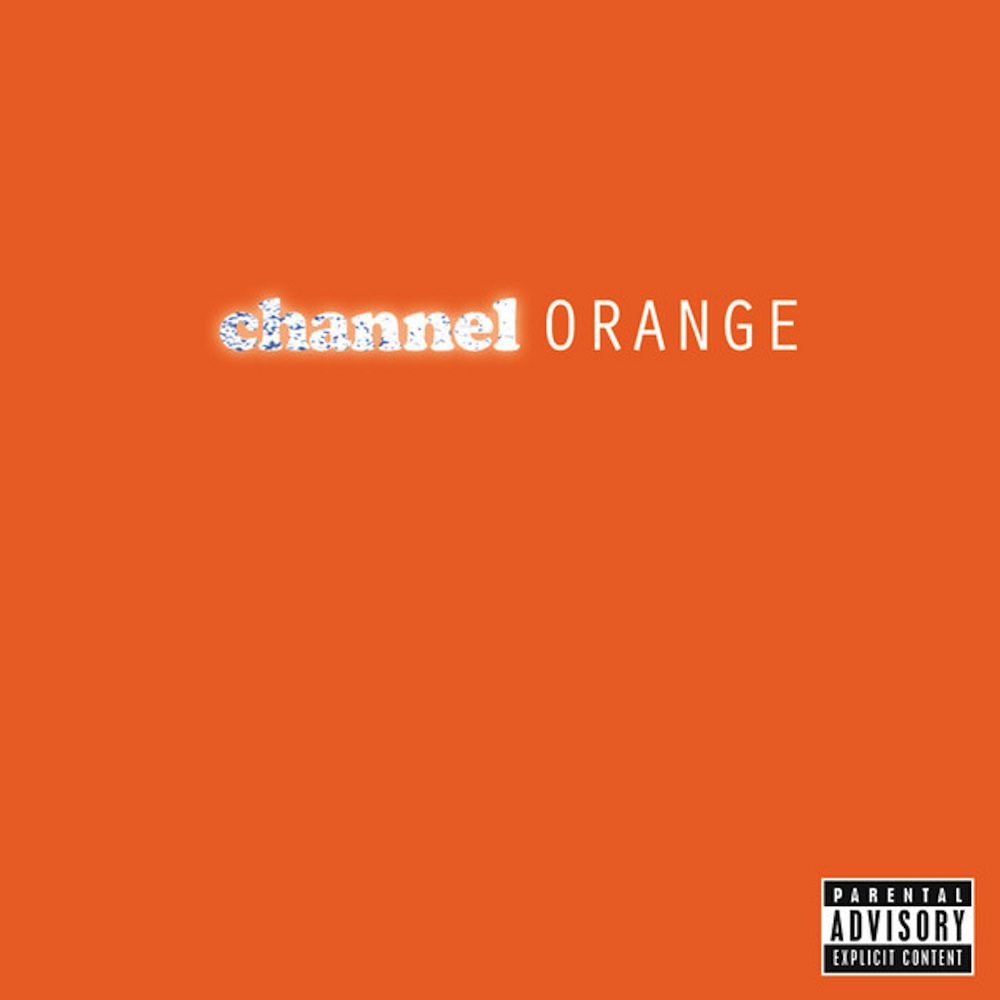 Frank Ocean’s debut album, channel ORANGE, is an artist falling into a surreal world of love, riches, drugs, and sex (not to be confused with love). The journey taken is purposeful on the album, as Frank weaves together each song with interludes and soundbites from films. The album is a whole, thanks in part to this effort, but also because of the surreal world’s direct placement inside the singer’s fascinating mind. Each track connected to a larger world that Ocean patiently and calmly put together to present to his ever expanding audience. He is able to capture the ways of his mind and his imagination and bottle the results. It’s a mind worth discovering. A place where love is blind to gender and clear identity, instead it is a feeling. Love becomes something to compare to religion, or to happiness, in songs like “Bad Religion,” one of the most captivating tracks. The rich world of the Hollywood Hills is debated, not praised, in “Super Rich Kids.” The life of a prostitute is compared to a Queen in “Pyramids.” It is a surreal place that Frank lives, but one that questions how the rest of r&b looks at the world, not praising sex or money. Ocean’s debut will be one of the most recognized and successful album of 2012, the quiet talent Ocean exhibits is bold and rare in today’s music industry. The organic and warm lyrics, the emotional and precise voice, and the production’s varying use of seventies soul and 2012 beats will make it a staple in many ears this year and years to come.