TRENDING
Go to DASHBOARD > Appearance > Menus to set up the menu.
Navigate
3464 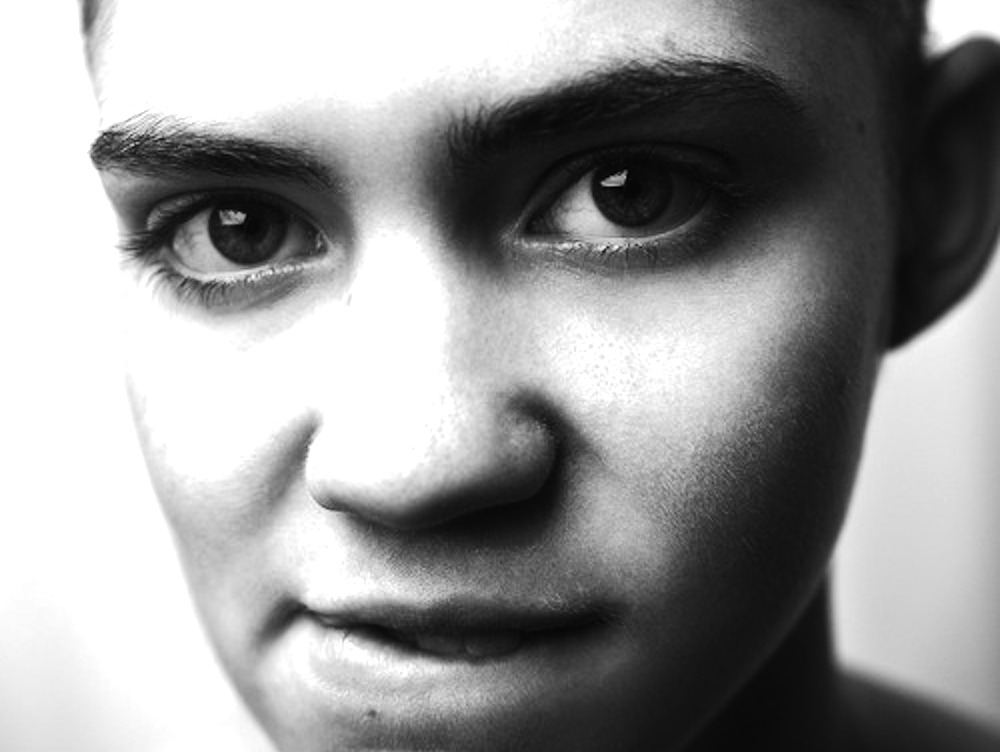 Grimes has become an odd entity within our culture: an artist releasing incredible abstract pop music with an equally unusual appearance. Since the release of the successful album Visions, Grimes has gone on to make renowned videos, go to the MTV Video Music Awards, sign with RocNation management and watch her fan base continue to grow. This year will see Grimes release a new album, possibly with a September release. In the meantime, her last album gained her acclaim for a reason; Visions was just what the digital age needed. A generation of YouTubers, where we all have equal access to mainstream pop and lo-fi indie delights, found an angelic vocalist who enjoyed the same diverse music. We can find any genre of music within a few clicks. Grimes’s music reflects this generation use of the internet, a mixture of hooks and melodies similar to the likes of Britney Spears songs with a trippy soundscape of synths dancing around her. Grimes is a pixie in appearance and sound, but she is a magic creature of the city and urban lifestyle. So as we wait to hear more from the urban pixie. Let us prescribe you a dose of these artists and tunes to cure that longing.

Sophie’s music is a direct reflection of Grimes’s success. Her production is an odd array of synths blipping and blopping over her fairy-like vocals. Her tracks ‘Blipp’ and ‘Elle’ might not be for everyone, full of odd noises and her extremely youthful voice. After a few spins of ‘Blipp’ the hooks stick to your ears like any great pop song should while Sophie aggressively asserts that she can make it all better for you. While ‘Elle’ just sounds like nothing else, a spacey dripping concoction proving her creativity and freedom in the realm of production. Any Grimes lover must give Sophie a few listens.

Throwing Shade- ‘We Belong Together’

This Mariah Carey remix takes notes of UK Garage by referencing R&B while adding a dark digital twist. Grimes has acknowledged her love for Mariah Carey, even playing ‘All I Want for Christmas’ in a Summer Boiler Room set. Both artists can hit a high note and tie a good pop chorus to your ear. Throwing Shade offer a humorous look at what Mariah would be if she was ever inspired by the digital sounds of Grimes.

A moody atmosphere that was made for late night adventures. Thumping, melancholic and colourful; ‘Nature Trips’ is definitely a worthy soundtrack for any urban pixie. Eyedress is on the verge of indie-acclaim, garnering much hype lately and signing with XL Recordings in the UK, the same label as The XX and M.I.A. Listen to his Supernatural EP here.

Charli has already seen some recognition with the release of her debut True Romance. Her early music in particular can cure that need for Grimes, a textured palette of synths and poppy love lyrics always spark a euphoric note that ‘Oblivion’ can always accomplish.