TRENDING
Go to DASHBOARD > Appearance > Menus to set up the menu.
Navigate
4629 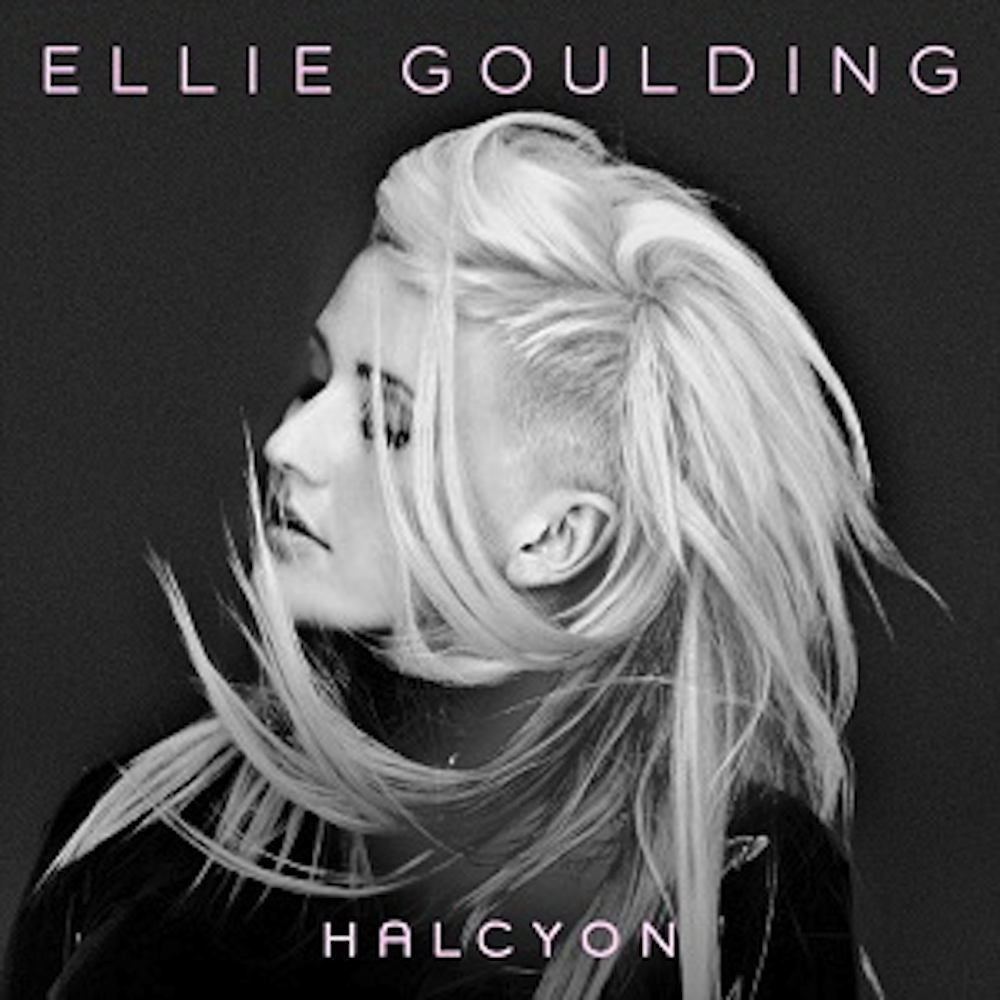 Goulding covers “High for This” by the Weeknd as a bonus track on Halcyon, a fitting choice due to Goulding’s own aspirations for a dark emotional album with glistening, intoxicating, and original sonics. She is successful for the most part, although never reaching the heights of the Weeknd. Ellie forms a dramatic and thought-out sophomore album that takes the listener on a somewhat depressing path through a glorious soundscape.

The album is released during an interesting point in Goulding’s career and life. The release of her debut, Lights, was met with critical acclaim and commercial success, thanks in part to the copious publicity labeling Goulding as a “one to look out for.” Two years after her debut’s release, the single “Lights” is now just starting to reach it’s peak in the United States, her fame growing but for a song that was created years ago, it is her past. Meanwhile, she has developed a relationship with dubstep superstar Skrillex, leading many to question what would be heard on this sophomore album in regards to production. Goulding has not followed up Lights with something more mainstream for America, (although singles “Anything Could Happen” and “I Need Your Love” could be welcomed there). Instead it is a darker album, a more downcast affair, with layers upon layers of electronics, instruments, and of Goulding’s fairy-like vocals, which have only grown more confident and unique.

The album does have it’s downfalls. It flows a little too easily, without tunes capturing the listener’s attention fully. The tunes that do, like “Anything Could Happen,” “My Blood,” “Only You,” or “Figure 8,” are bold, catchy, and brilliant. Over the course of 13 tracks, the album is weakened. A few stronger songs, or even slightly more varied production, with Jim Eliot producing over half the tunes with Goulding, may have aided to enrapture the listener. Overall, Ellie has birthed a unconventional sophomore release that seems to be truly her own, which is a feat within itself. The young vocalist will continue to formulate her original pop landscape, with many strong songs, and even the chance of a profoundly great album in her future.