TRENDING
Go to DASHBOARD > Appearance > Menus to set up the menu.
Navigate
2537 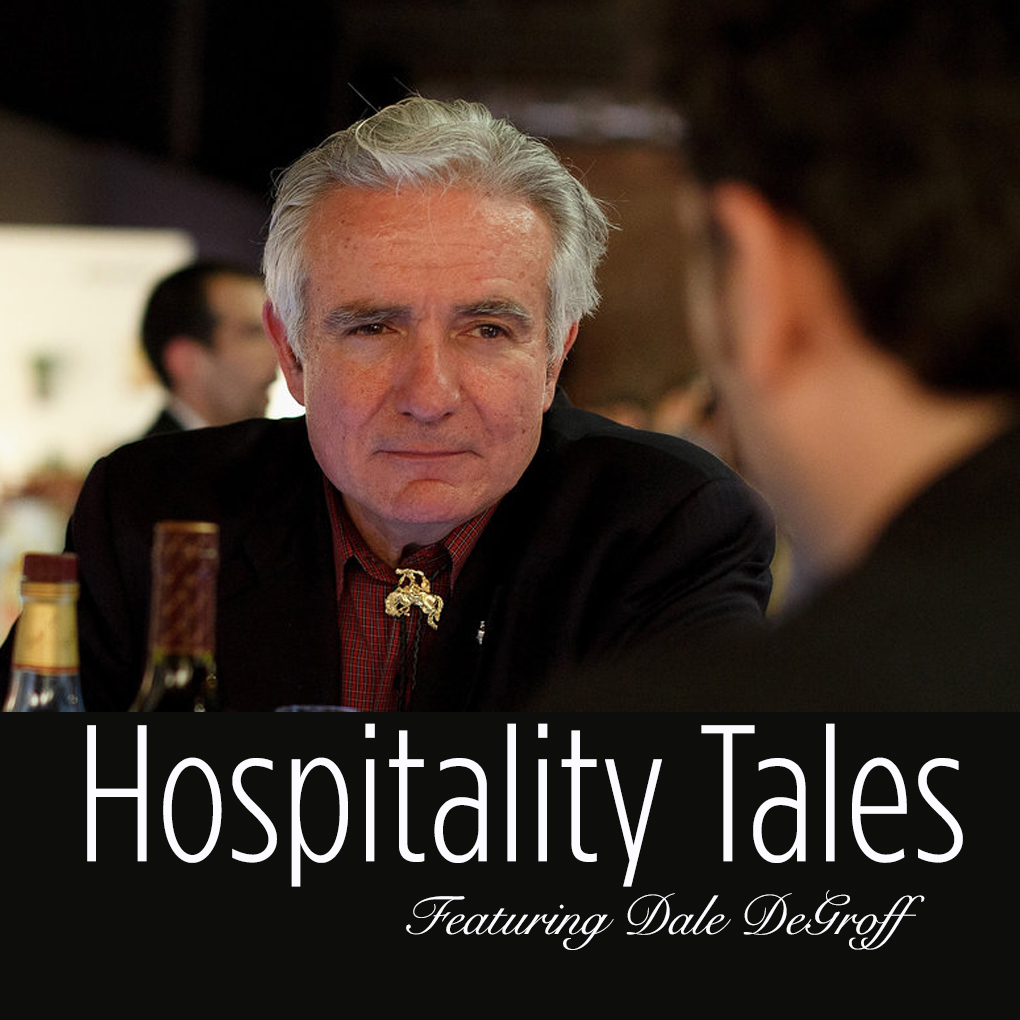 [dropcap size=”5″]B[/dropcap]artenders aren’t yet celebrities in the same sense as Chefs, but if you’ve been paying attention to cocktail culture over the past few years, there are a few names you’ll continue to hear.

As the craft of bartending has continued to rise since the late 90s, the new revival can be traced to the teachings of one man, Mr Dale DeGroff. DeGroff got into the craft by faking it until he made it, but once the man figured it out, his skill and legendary hospitality would go on to inspire countless bartenders from around the world.

Dale DeGroff is known as King Cocktail because his lineage features some of the most influential tastemakers in the world. The fact that my friend Isaac Viner and I had a chance to sit down and chat with this guy in his Hotel suite, is something the two of us won’t soon forget. This raw interview features a lot of laughs, an amazing back story, and even a visit from a hotel maid who dropped off some chocolates for us. I hope you enjoy it as much as Isaac and I enjoyed speaking with the King.