TRENDING
Go to DASHBOARD > Appearance > Menus to set up the menu.
Navigate
2728 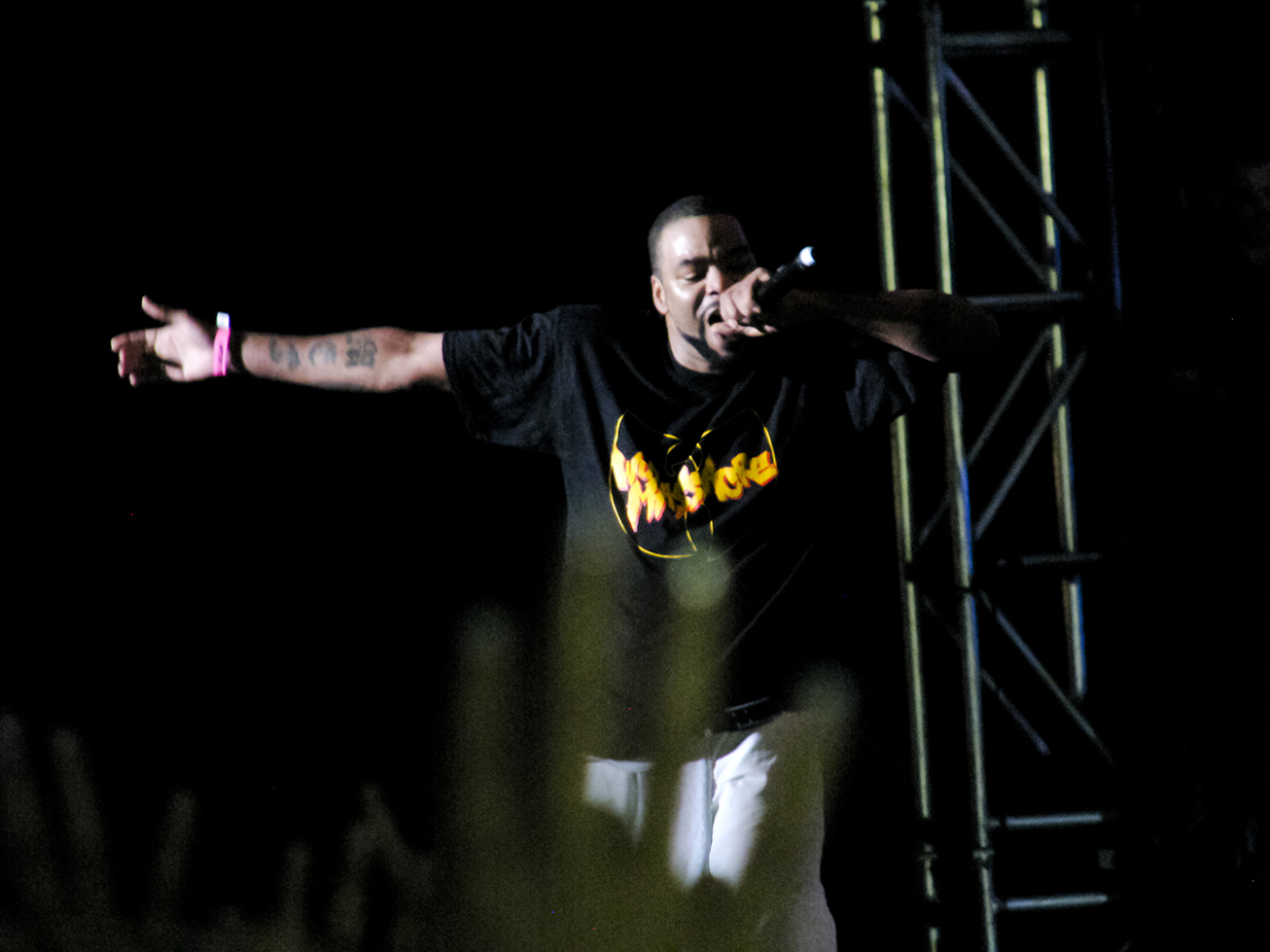 The Rock the Bells Festival Series is the greatest hip hop tour in the world. From its inception in 2004, the tour has grown from one man’s vision to reunite the Wutang Clan on stage, to one of the best known music festivals in North America. Founded by Guerilla Union, the festival that began in San Bernardino California has evolved into a multi-city concert tour that features some of the greatest in hip hop music. The festival series is unique in the fact that it is the only large festival that is purely hip hop focused. The majority of large music festivals in North America such as Lollapalooza, South by South West, and Coachella, have traditionally featured a few hip hop acts amongst a throng of alternative and indie rock heavyweights. Hip hop fans have never been given a tour of this magnitude and so far, its success continues to grow. Without a doubt, Rock the Bells has become the standard that any hip hop tour strives to match. The headliners and main acts over the years are the essential hip hop heavyweights for any music collection. For the price of $99.00-$200.00 you can witness an ensemble of hip hop artists that would easily command that price if they stood alone at the lowliest of venues. The low price of the show highlights the fact that when it comes to this event, it’s all about the music. As much as they raised the bar in terms of performers, this year was no different. [spacer size=”20″]

[spacer size=”20″] The 2010 Rock the Bells festival Series in New York City featured legendary performances from the Wutang Clan (who seem to have become regulars at the festival), A Tribe Called Quest, Snoop Dogg, Rakim, KRS One, DJ Premier, Slick Rick, and the incomparable Lauryn Hill performing their most popular albums on stage. The festival grounds were equipped with vendor stands that sold some of the trendiest clothing from all over the US, concession stands that sold incredible food, a side stage for some of the amazing underground acts, and a massive stage for the main hip hop acts of the tour. The crowd was made up of people from all over New York, and a few people from other parts of the US and Canada. A VIP section with a private bar and bathroom was available, however the constant flow of the crowd provided quick and easy access to both facilities in all parts of the show. The organizers of Rock the Bells clearly know what they are doing when it comes to these events, and it showed in the seamless execution from start to finish and the safety of everyone who attended and performed at the event. [spacer size=”20″]

[spacer size=”20″] Lauryn Hill’s performance from her album “The Miseducation of Lauryn Hill” brought chills to the spines of anyone who witnessed the return from exile of the most talented Fugee.  Her special guests on stage not only included her children during a performance of “Zion”, but also Mary J Blige, Alicia Keys, Beyonce, Swiss Beats, Chris Rock, John Legend, and Jay-Z, some of her biggest fans. Lauryn Hill played all of her classic songs, and gave the audience a taste of a few remixed versions of songs that helped her earn 5 Grammy’s out of 10 nominations in 1999. “Doo-Wop”, “Ex-Factor”, and even her verses from “Ready or Not”, were performed to the delight of everyone in the audience. Lauryn Hill is set to release her first new album in almost 12 years. If her performance at Rock the Bells is of any indication, Ms Hill will bring out a brand new energetic style than what we expect. 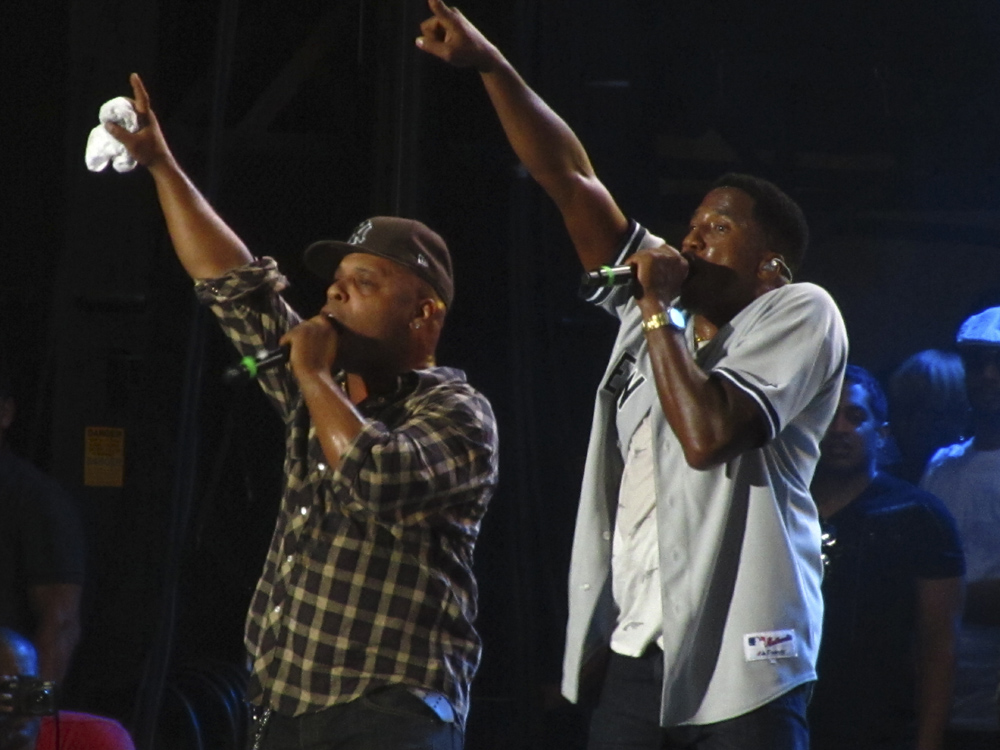 The innovative group known as ‘A Tribe Called Quest’ showed the city of bright lights that they are just as skilled and talented as they were when the ‘midnight marauders’ album came out in 1993. Not only did they perform some of their memorable tracks from that album, but they also played classic songs such as “Find a way”, “Bonita Applebaum”, and “Can I kick it”. Special guests included Busta Rhymes, Spliff Star, and Swiss Beats who had appeared on stage with Lauryn Hill a few hours earlier. Hearing Q-tip and Phife Dawg’s rhyme back and forth was a privilege not many people will have. Q-tip has been creating numerous solo projects such as 2009’s “The Renaissance”, and Phife has just released his second solo project ‘Songs in the Key of Phife’. If you ever have a chance to see the Tribe perform, don’t sleep on it because there may not be many opportunities left. [spacer size=”20″]

The Wu is coming Through. The outcome is critical

[spacer size=”20″] The Wutang Clan followed the trend by not only performing the 36 chambers album in its entirety, but also performing some of their other trademarks like ‘ice cream’, and ‘Triumph’. The performance was bittersweet for many of the fans in the audience and the members of the clan on stage. With the death of the legendary Old Dirty Bastard, the Clan lost its most colourful member. His lyrics, voice, and drunken style are imprinted on some of the greatest Wu-tracks ever made. Filling Dirty’s void is without a doubt an impossible task, but his son Boy Jones stepped up to the plate and delivered. Boy Jones styled his hair in the same way the Dirty Bastard used to, roamed the stage in the same drunken style, and mouthed the words whenever one of dirty’s trademarks hooks came on. It was as if the boy Jones was possessed by his father, and it put a huge smile on the faces of RZA, the GZA, and the rest of the members of the clan. It was a fitting tribute to the legendary MC and an amazing treat for all those who got to witness another incredible performance from the WU. [spacer size=”20″] 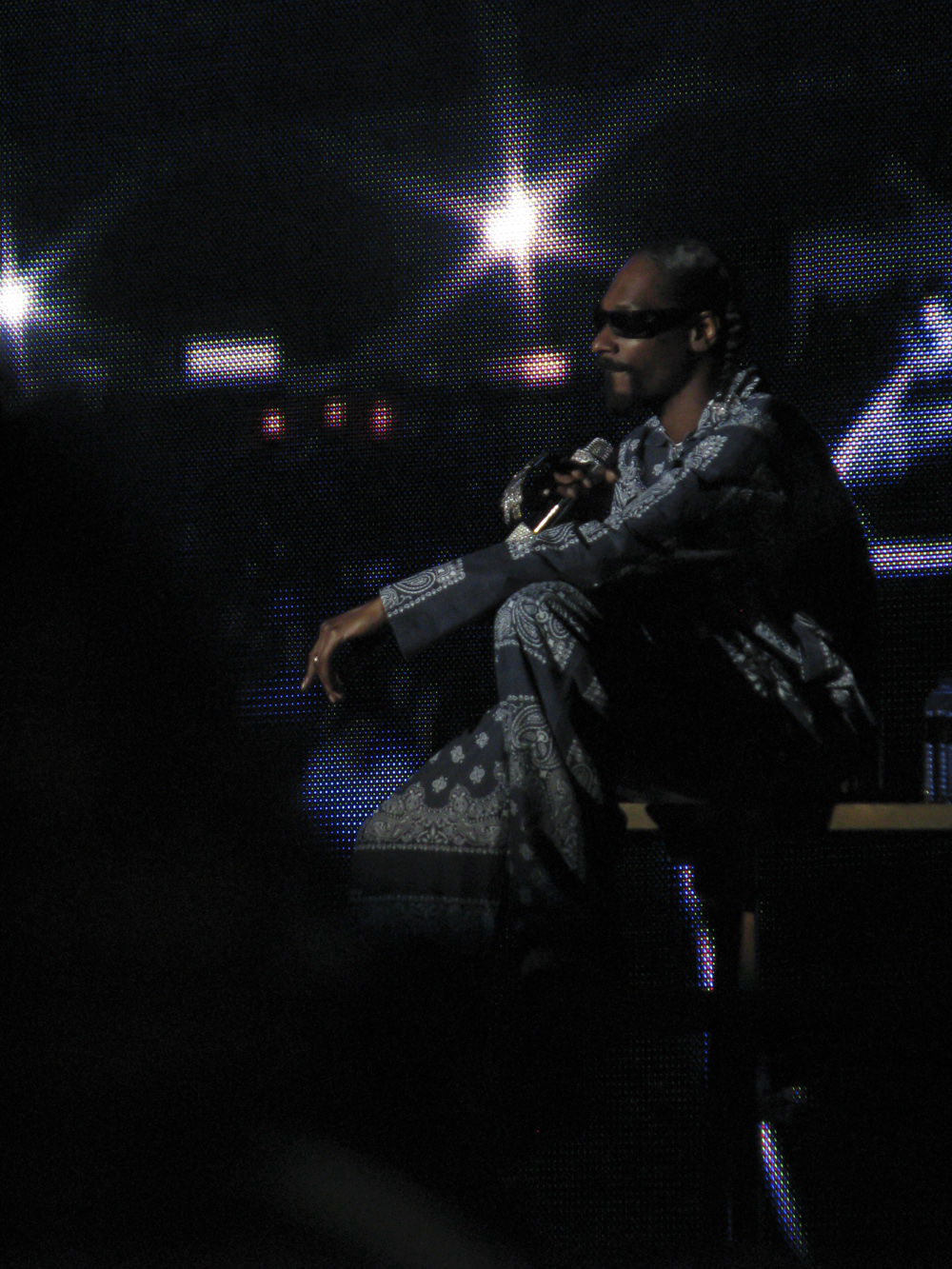 [spacer size=”20″] Snoop Dogg was the headlining act and in his typical fashion, he put on a ridiculous show. His guest stars included the Lady of Rage, Warren G, Daz, and Kurupt. It’s easy to forget how incredible the Doggystyle album was with all the work Snoop has done over the years. Hearing Daz, Kurupt, and the Lady of Rage teaming with the Doggfather  transported the crowd to a time before the west hated the east, and when the laid back west coast sound was at its most raw. Snoop is a master of the stage and he even provided short videos that coincided with the interludes on the original album (W-Balls). The performance reminded us that Snoop came from gangsta roots, and as much as he has changed his style over the years, he can still spit with the best whenever he chooses to. The performance was a memorable one, and it was a worthy finish to an incredible day. [spacer size=”20″] 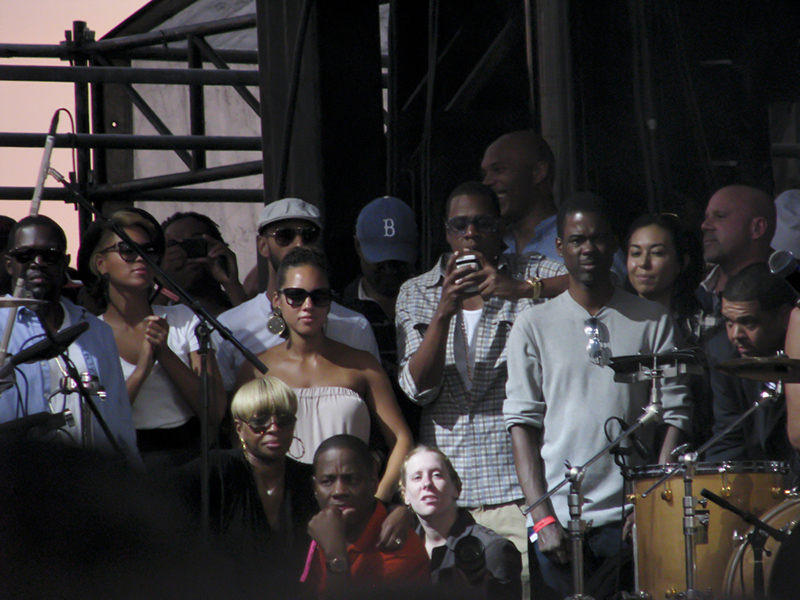 [spacer size=”20″] If you ever have a chance to attend a Rock the Bells event, don’t even hesitate. Hopefully next year another Canadian date will be added to the calendar. For more information on Rock the Bells and other similar events, you can visitwww.guerillaunion.com and www.rockthebells.net.