TRENDING
Go to DASHBOARD > Appearance > Menus to set up the menu.
Navigate
1996 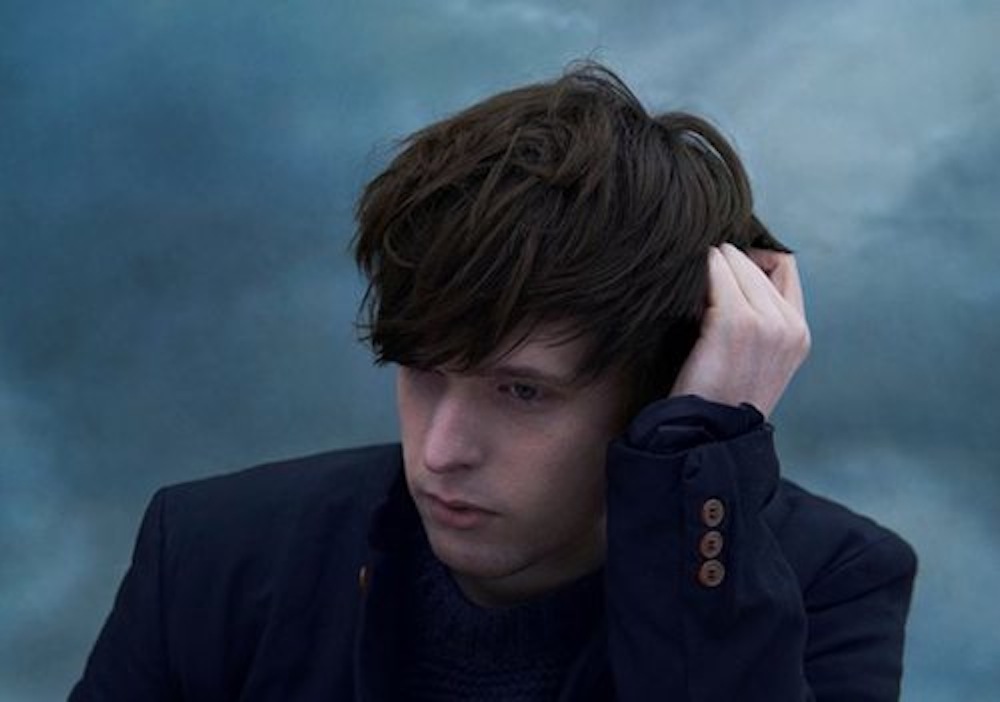 James Blake premiered his latest track, “Retrograde” off of his sophomore LP titled Overgrown, to be released April 8th. “Retrograde” is significantly more positive and lighter than “The Wilhelm Scream,” and the majority of James Blake. The slightly Nineties r&b tinge recalls works from the CMYK EP in some ways. James Blake is one of the premiere artists of the Post-Dubstep genre with high expectations for this sophomore release after the success of his self-titled debut that contained ”The Wilhelm Scream,” “Limit to Your Love,” and the deluxe version’s Bon Iver collaboration “Fall Creek Boys Choir.” Check out more on James Blake in our article on the Digital Age of Singer-Songwriters.