TRENDING
Go to DASHBOARD > Appearance > Menus to set up the menu.
Navigate
8118 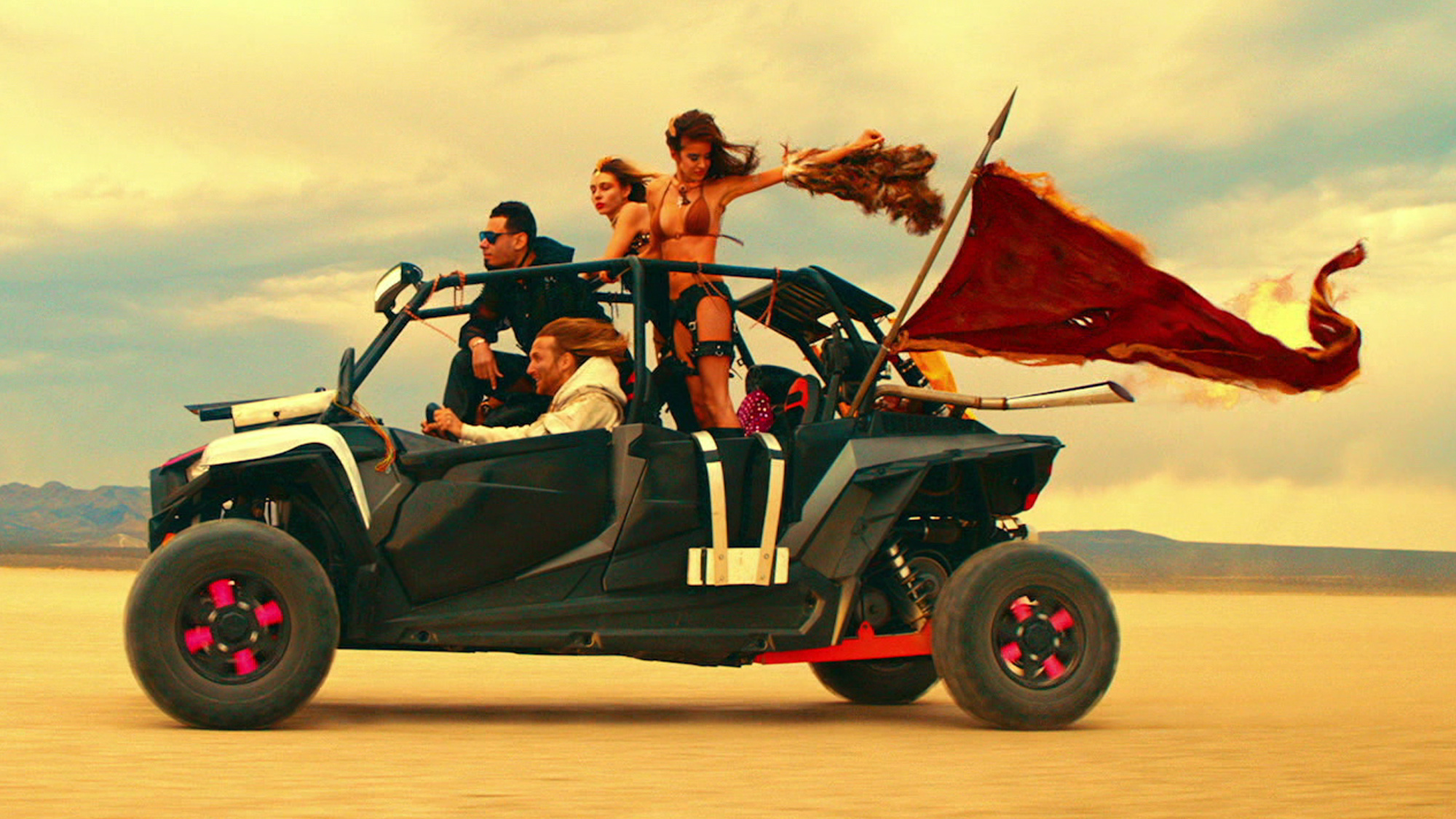 I don’t usually write angry articles. I’m not the type to side against any genre of music and place meaningless biases towards an artist or a song. However, today I’m crossing the threshold. If you haven’t heard at least a fraction of David Guetta’s poptastrophe “Hey Mama” featuring Nicki Minaj, you may want to leave the rock you are currently living under. At first glance, this track is a deliciously dumb banger with massive radio appeal. It has the star power, the repetitive lyrics, and the sex-laden innuendos. Yet with all these attributes bubbling to the surface, there is a disgusting underbelly that lies deep within, trying to go unnoticed.

Before anything hasty, let’s just point out a few things about the music video. Ever since the film Mad Max: Fury Road was announced, everyone has been riding that hype train. Several parodies have been birthed from the franchise reinvention and now it seems a little bit played out. One can only ride around the desert in gas-guzzling road warriors for so long. Guetta did it and Tyler, The Creator did it in his “DEATHCAMP” video. Not to be critical of the video but come on, it has nothing to do with the song.

Now onto the main topic of today’s rant. Many people have not realized that David Guetta used sampled vocal recordings as the building block of his song. These vocals belong to African-American prison workers, recorded by ethnomusicologist Alan Lomax, at the height of racial tension in the Southern USA in the 1940s. From the recording entitled “Rosie”, woebegone workers tried to lift their spirits despite the unimaginable situation they were in. This entry is among an anthology of prison work songs, prominently recorded at the Mississippi State Penitentiary, sung by the unfortunate souls subject to horrible conditions and unbelievably racist treatment. Alan Lomax, famously known for thousands of these recordings, wanted to showcase the life of a Mississippi prisoner at its most basic form. These recordings feature no additional production, no arrangements, no practice, and no lyric sheets. The men you hear in the songs are singing from their hearts with immeasurable passion. Alan Lomax described what he was hearing during these visits, saying “These songs belong to the musical tradition which Africans brought to the New World, but they are also as American as the Mississippi River… They tell us the story of the slave gang, the sharecropper system, the lawless work camp, the chain gang, the pen”.

The call and response and the steady rhythm of “Rosie” were methods of unity among the prison workers. While moving at the same speed, no man could be singled out for working below the set standards. As a team, these men worked together, lived together, and sang together, expressing pride in where they were from. Here’s where things get interesting. David Guetta decided to select “Rosie” as the frame for “Hey Mama”, unaware of the meaning behind the song or its history with the mistreatment of human beings. Maybe he stumbled upon the song, thought it sounded neat and went about his business. Maybe he did know the background information and didn’t think twice before using it behind such lyrics as “Yes I do the cooking / Yes I do the cleaning / Yes I keep the nana real sweet for your eating” and “Whole crew got the juice / Your dick came the truth / My screams is the proof”.

The sickening reality of today’s pop spectrum is simple ignorance. Often times, modern artists try to “bring back the classics” through the means of cover songs. In this case, it’s the misuse of sampling that is the downfall of one pop icon. David Guetta’s foul stench continues to dominate the charts with millions of listeners blissfully unaware of his product’s dark origins. 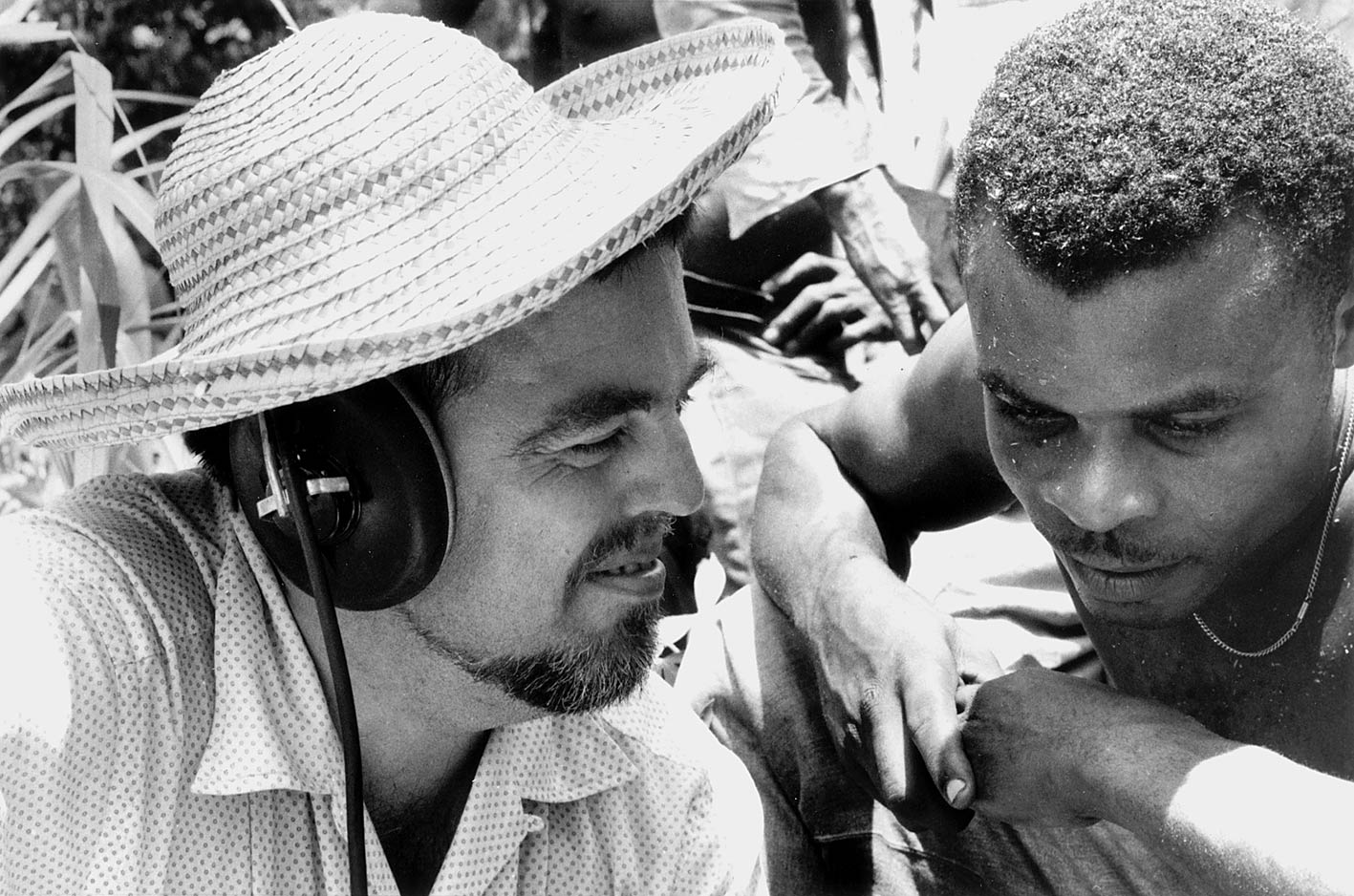