TRENDING
Go to DASHBOARD > Appearance > Menus to set up the menu.
Navigate
2099 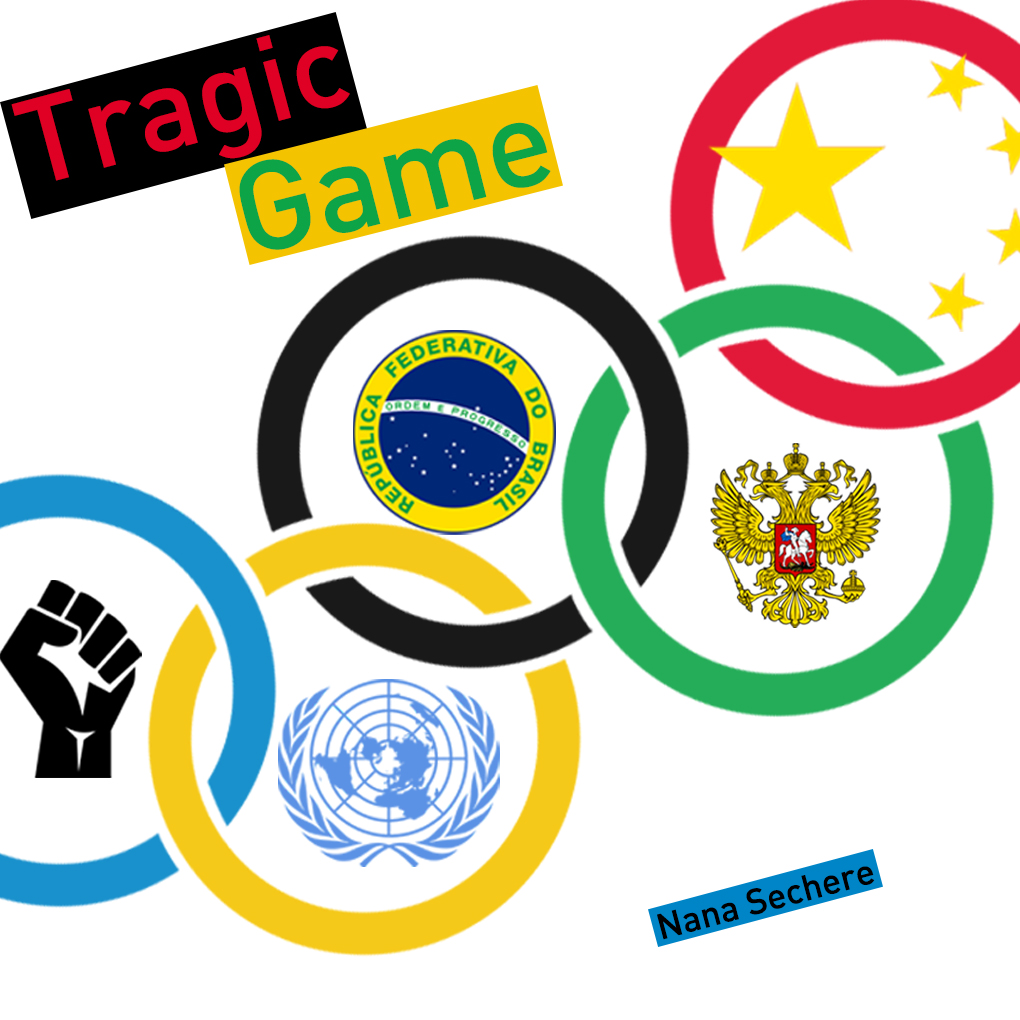 Every 4 years, the Olympic games highlight that you can never place limits on human potential. We have witnessed athletes like Usain Bolt, frustrating some of the fastest human beings we have ever seen. We witness the peaceful unification of countries, such as when Canada dominated the Winter Olympics on their home turf, and showed the world they refuse to settle for second. As much as the olympics exist as a competition, the games exist to bring the world together in a celebration of the infinite potential of the human race. Sadly, the infinite potential of human cruelty has slept in the undercurrent of the games and the world refuses to acknowledge it.

The phrase, “The world is watching”, has been used unjustly to enact human rights abuse. This is a pattern that follows the selection of host cities with questionable, and unchecked human rights records that are ruining the sanctity of the games.

In the case of the current host, thousands of citizens have been violently displaced in famed Rio De Janeiro, Brazil. It’s no secret that the city of Rio is host to some of the most impoverished neighbourhood’s and highest crime rates in the world, and as recent events have proved, those crime rates will not be quelled upon the world’s arrival.

With that being the case, why did the Olympic committee decide that Rio De Janeiro, was the perfect location to host the games? In an attempt to prove that the selection is justified, Rio has spent the past few years washing away any evidence that the city is in trouble. More funding has been allocated to an olympic infrastructure that will serve the city for a 2 week period, than anything for the city’s visible minorities, and poor who will live in the wake of the world records.

Unfortunately, there are many lessons from the Sochi Games that could have foreshadowed the issues that currently face Rio, but we turned a blind eye.

Not to mention, in the months leading up to the winter games, Russia was in the midst of preventing Ukraine from joining the European Union through economic sanctions, and the annexation of Crimea in an effort to gain control. All of this occurred in the shadow of the winter games, and the fact the human rights abuses of a host nation do not affect its selection, is harming what the games stand for. Wouldn’t it be easier to just select a city that meets all the requirements and moral standards that the Olympic committee stands for? Truth, justice, and all that stuff Superman would probably say?

This highlights the importance of a great sales pitch

When Beijing won the bid to host the 2008 Olympic games, that was an indication that the sanctity of the games had been challenged. During the games, Chinese authorities prevented journalists from reporting freely while they remained in the country. China was also in the middle of handling protests from Tibetan resistance fighters who fought against Chinese oppression, to no avail. As was the case with Russia, China used violence to handle a region that struggled to refute imperial control. President Bush received letters from 15 world leaders, denouncing his attendance at the games, while German President, Angela Merkel, boycotted the event altogether. Which begs me to ask.

Maybe this is a minor detail that has been overlooked before

The 1936 olympic games provided the chance for Nazi Germany to showcase the illusion of a truly peaceful and prosperous nation, while the rest of the world allowed itself to be completely deceived. It was the Nazi propaganda machine at work during the pinnacle of its powers. Luckily, the year is not 1936. We have access to information that allows us to see the truth, but the same propaganda model exists in a different context. Don’t be fooled. These cities have been granted permission to host the greatest dinner party, while they starve and abuse their children.

The olympic games are supposed to be the greatest event, hosted by shining examples of what a host should be. The games offer a chance to highlight the best of what each city has to offer, especially their cultural attributes. Each of these cities used human rights abuse to hide what in most cases, makes those cities great. The small town neighbouring Sochi, rich in culture but economically destitute was washed away as swiftly as the Favelas in Rio. If these cities are demonstrating the values the committee has decided we uphold in our hosts, maybe our world is in bigger trouble than any of us could have imagined.

In short, by accepting a winning “pitch’ regardless of the socio-economic circumstances of the nation, the olympic committee is trying to tell us something.

The ideal for the olympics that we hold so dear is an ideal that doesn’t exist.