TRENDING
Go to DASHBOARD > Appearance > Menus to set up the menu.
Navigate
6323 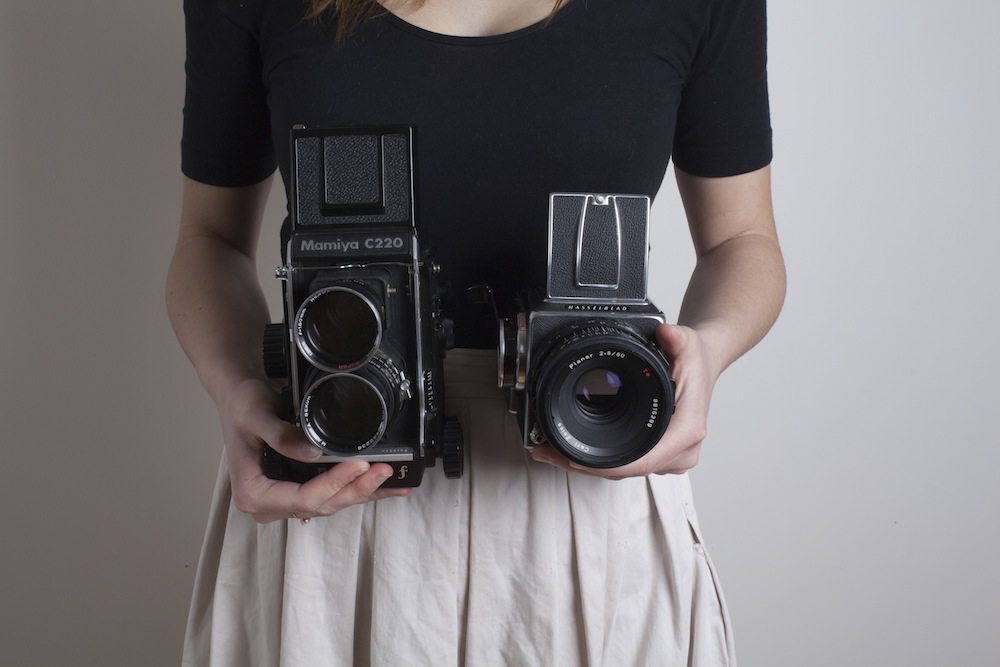 All Things are Temporary; Photography and Duality

How are we meant to feel when confronting the photographs of others? So easily embedded in our culture through the means of Instagram, Facebook, camera phones and the internet; much of the initial theory surrounding photography is lost in the mainstream appropriation of this medium. But harkening back to its original consideration, Christian Metz once observed in his article Photography and Fetish for October Magazine (1985), that the photograph is a moment of undeniable truth. Meaning, beyond the modification of Photoshop, that which is present in a photograph must be considered as proof of its at least fleeting existence. He goes on to specify that this association with the capturing of a moment immediately conjures up a thematic relation to death; the death of that particular moment. If photography does indeed capture the truth of a moment, while simultaneously stealing the life from that moment, what is to be ascertained through portrait photography? Is this reflection on film merely proof of the subject’s existence, or can the state of the human character also be revealed in this single flash that terminates their existence for a moment?

“For some time, I have believed that all forms of artistic expression can be interpreted as self-portraits of the artist. As I have become more involved with my own work and have found it more and more relevant to my life and my emotional state, I realize more and more that this is true. I care very much for other people, and I attempt to create work that reflects my fascination with the human condition, but it ultimately comes down to what interests me, and effectively, what I care about. This is the fundamental vanity of the creation of art – we do it for ourselves.”

I first became acquainted with Olivia Johnston gradually through our mutual friend Laura, who invited me to attend a show of recent work by students at SPAO (School of Photographic Arts Ottawa) in downtown Ottawa. This recent survey of photographs included work from Olivia who was keenly touring us through the packed show. Initially I felt my integral role of the evening was to eat the free food (one of my greatest skills), drink the cheap wine, and scout out that tall, dead-ringer for Ryan Gosling. Thanks to our narcissistic ways, Laura and I also enjoyed the photo-booth, where Olivia snapped a Polaroid of us looking morose and pouty. Amidst all the socializing and face-stuffing, I did eventually find a chance to consider the photographs on display, and it took me no time to become immediately aware of a pull towards Olivia’s work. Ever keen to people-watch and analyze human character, I was intrigued and perplexed by one of Olivia’s portraits; a black and white photograph of a young woman seen from her shoulders upwards, entitled Catherine, 2010. Her hair, which is mostly secured on top of her head, has begun to cascade gently over her right shoulder as her strong gaze is directed in the same direction. In addition to the woman’s undeniable beauty and the gorgeous composition of the photograph, I felt this piece conveyed something more, something I couldn’t quite determine but would come to understand as the years progressed. 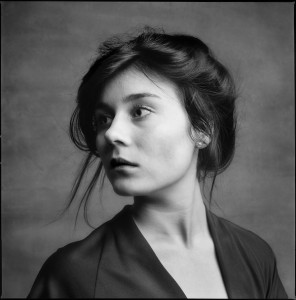 Throughout the next few years, I re-visited SPAO several times as Olivia continued the program, and her style gained admiration from the community at large. Earning a breadth of distinction for her series 13 – 18: Boys, In Vitro & In Vivo and Strength in Disorder, Olivia has come to subtly reveal the undercurrent perpetuating her photographs and her role as photographer. In 13 – 18, Olivia photographed young boys, whose ages matched the title, as well as their current bedrooms arranged in their usual state. These photographs paired together revealed a vulnerability rarely reserved for considerations of the masculine in progress. The boys, shirtless and feeling exposed, presented beside their regular environment but removed from it divulges a dichotomy; the notion of the familiar and unfamiliar, sources of strength and of weakness. With Strength in Disorder, Olivia tackles a much clearer investigation into the highs and lows of the human condition. Arranged with quotations from individual interviews, Olivia beautifully photographs nine women who have overcome their arduous battles with eating disorders. Each photograph highlights the physical beauty of individuality, while exemplifying the inner-strength required for coming to terms with this terrible disease. The photographs are stunning; each woman embodies a fierce confidence they’ve earned after a dark conflict. 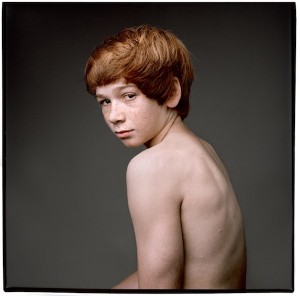 Although much of her familiarity comes from her work with portrait photography, Olivia is equally attentive to landscape. In her series Latitude, she captures nature, recognizable landmarks, and industrial scenes with the same dreamlike composition reserved for her portraits. Even these scenes of landscape that are devoid of life seem to echo a deeper meaning; something equal parts mysterious and alluring. Bearing in mind Metz’s contemplation of photography as both capturing a moment and ending it forever, these scenes seem to evoke an unnerving sensation. The scene stretched out before us bears a harsh reminder that nothing if safe from destruction, that everything must fade. 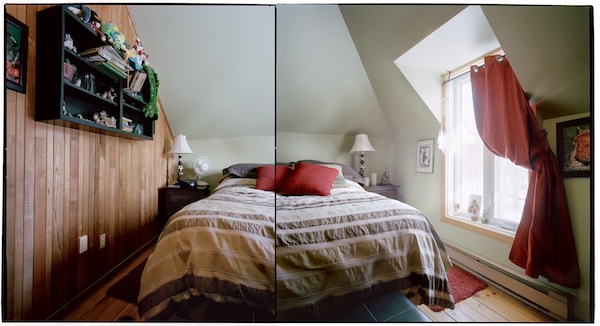 After much consideration of her work, I came to finally recognize the spark, or the depth I observed upon initially considering that one photograph at my introductory show. Each photograph reveals, as Metz would theorize, an undeniable moment made true and extinct at the flash of a shutter. When faced with their impending ‘death’ each photographic subject reveals exactly what lies beneath the surface. Olivia’s landscapes remind viewers of habitual changes that inevitably shape our surroundings. Her portraits reveal what is lingering underneath each complexion; a struggle between resilience and chaos, the intersecting lines of physical appearance and internal contemplation. 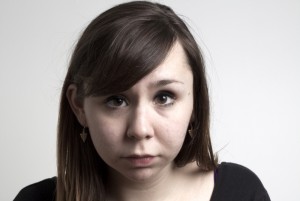 Already hailed by many as the Ottawa darling of photography, to date Olivia has exhibited at shows in Ottawa, Canada, New York City and Portland, USA, and London, England. In Ottawa, you can find her series 13 – 18 at La Petite Mort Gallery at 306 Cumberland.