TRENDING
Go to DASHBOARD > Appearance > Menus to set up the menu.
Navigate
2281 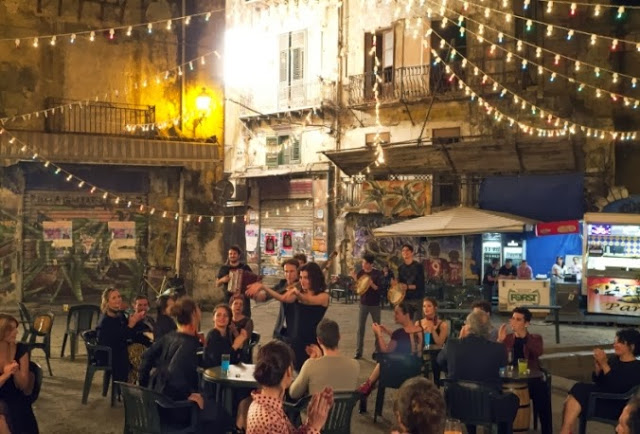 With the classic luxury fashion houses attempting to bridge the gap between fantasy and the real, while attracting mass audiences, it isn’t enough to simply showcase clothing; you’ve got to showcase its form and function in creative ways. Remaining true to this maxim, no one can deny the artistic brilliance of the short film campaign ‘A woman’s tale’ from the powerful luxury clothing line, Miu Miu. Debuting in 2012 at the Venice international film festival, four short films created by high profile female directors, showcased Miu Miu’s classic designs in a way that has pushed their brand and vision to new heights.

In each film, there’s a sense of connection in each tale that showcases how Miu Miu can be intertwined in our everyday lives. There are three vantage points to view these films. The first and most obvious is with the marriage of the clothing and the context in which it is displayed; this is why each film was created. The second vantage point is within the societal context that the director is attempting to highlight with regards to women. The third is simply the beautiful ways in which each film has been shot with the numerous textures and details within each frame.

Utilizing the stylistic direction of some of Miu Miu’s best and brightest, in conjunction with some of today’s most talented female musicians and actresses, ‘A Woman’s Tale’ showcases the layers and depth that any ‘real’ woman’s story may possess. In case you’ve missed out on the previous films, here are a few more from the Miu Miu collection.

Gabriele Union stars in this powerful film about the transformative power of feminine bonds.

4 women, living very different lives as the camera follows each as they wind down their working days and prepare for an incredible evening of music.