TRENDING
Go to DASHBOARD > Appearance > Menus to set up the menu.
Navigate
19097 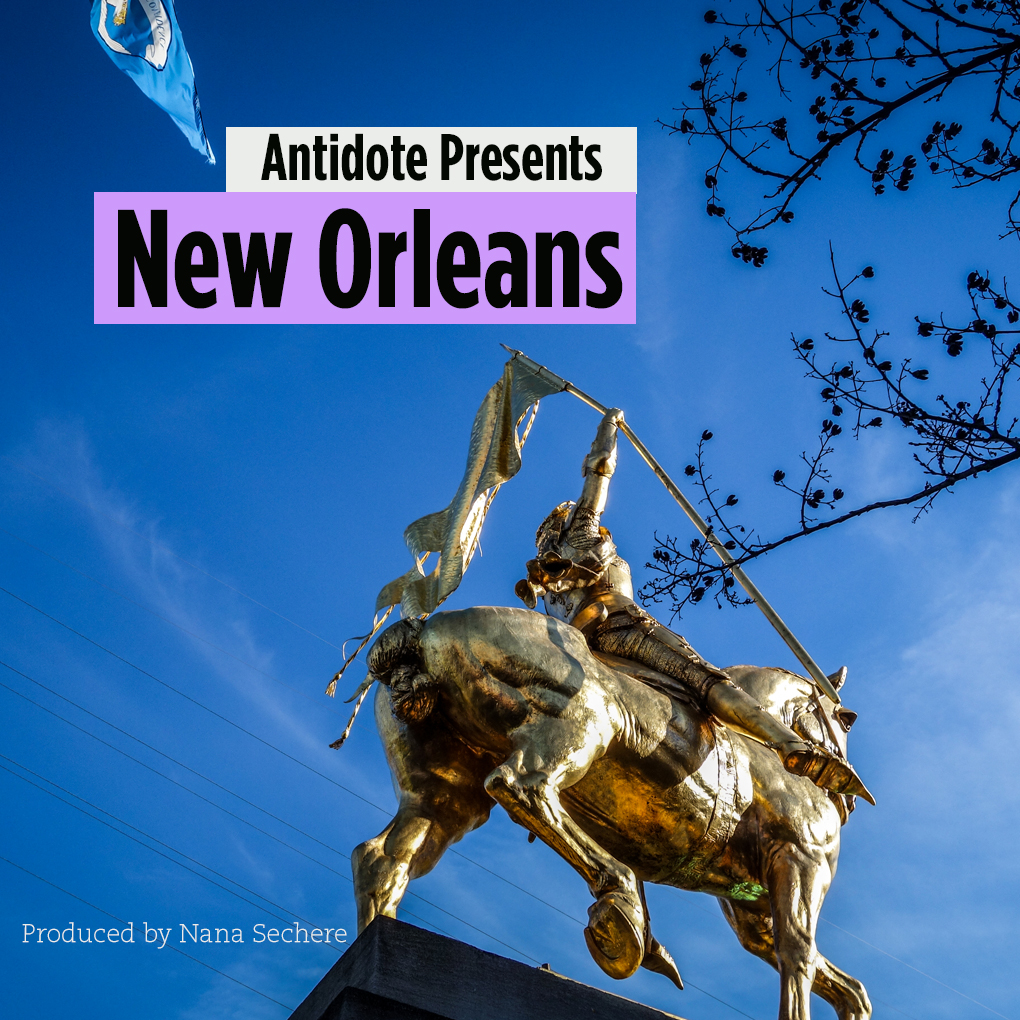 “One thing about music, when it Hits You Feel No Pain”

New Orleans is the city of Jazz, and the constant soundtrack you hear on the streets and in the bars is a testament to this. If you’re a fan of music and all it can do for your spirit and soul, this city will give you a much needed dose that your very own city may be lacking.  No matter what day of the week it is, you can always find a band rocking a party. Bands like the Soul Rebels, who tour North America quite frequently, can be found at places like The Blue Nile, and I for one can attest, you’ll never see a dance floor quite like the ones you’ll see in any of the jazz bars on Frenchmen or in the Quarter.

Every year on the weekend of Halloween, New Orleans is host to an inner-city festival called Voodoofest. Voodoofest, located in city park, features some of the greatest acts from various genres of music. 2014 featured major acts such as Outkast, Lauryn Hill, Slayer, The Foo Fighters, Pretty Lights, and Fedde Le Grande. Most inner-city festivals are lucky to feature two or three of these acts, but since it’s the Big Easy, this line up doesn’t sound like too much of a stretch does it? 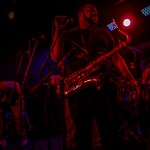 The Soul Rebels at the Blue Nile 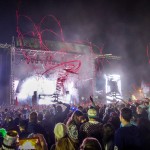 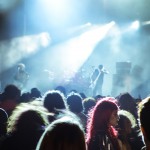 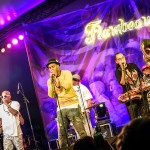 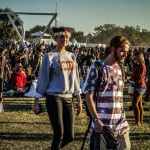 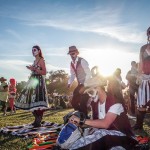 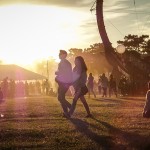 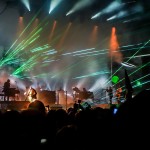 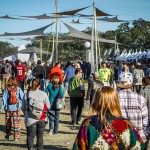 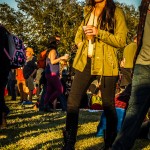 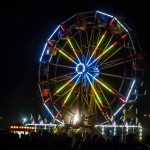 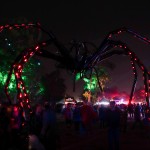