TRENDING
Go to DASHBOARD > Appearance > Menus to set up the menu.
Navigate
2441

Phife dawg of the prolific Tribe Called Quest has released  an open letter to his long time friend and producer, the legendary J Dilla (James Dewitt Yancey), who passed away on 2006 from complications from a rare blood disorder. With a soundscape created by DJ Rasta Root, Phife talks to Dilla about the current state of music and how much he and his work are missed.

“Before J Dilla passed, he and I were playing phone tag, I didn’t even know he was that sick until it was too late,” Phife said. “We didn’t realize we were both going through a lot with our health and never got to sit and talk about it together.”

I felt like this song is that conversation. “I’ve been wanting to record a dedication to J Dilla for the longest, it just seemed to finally be the right time to do it,” said Phife from his home in Oakland, CA. “It was very therapeutic for me to do this. There are a lot of people dealing with renal failure and I wanted to make this a conduit, a way for people to put their health issues out there.” 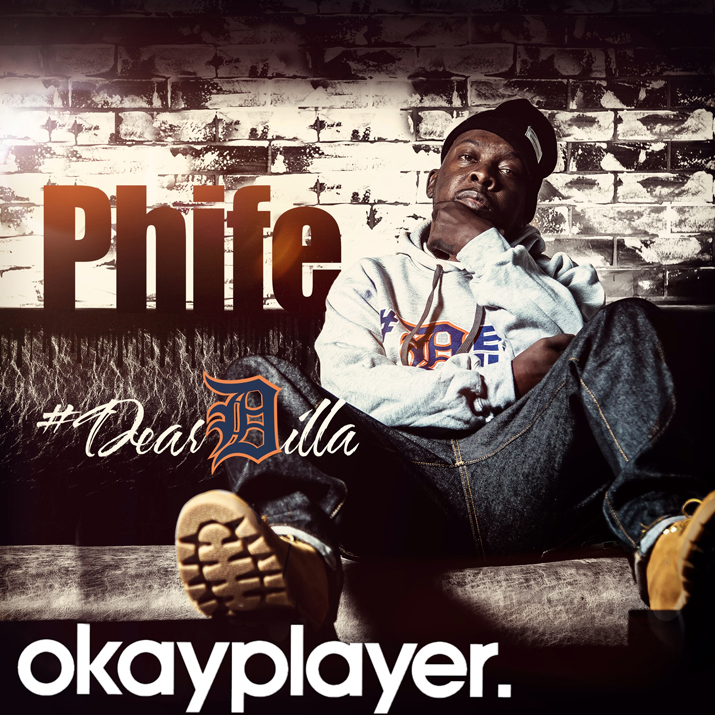 #dearDilla combines the drum loop that Dilla used for Slum Village’s “Hold Tight” layered with Dilla’s distinct ad-libs sprinkled through out the track. Rasta Root enlisted the help of the DMV’s own V.Rich for the beautiful keys that make up the song’s hypnotic melody and a warm bassline by Atl’s own “DETOXXX”.

“The song organically came together piece by piece. Originally I looped it up to just have a new way of mixing in that song. Then it snowballed in to what you hear today. I wanted fans of Dilla and Phife to feel right at home with this track. I am very proud of Phife for opening up like this and giving the world this musical gem.” said Rasta Root from his Atlanta home studio.

#dearDilla also has an amazing visual directed by Chicago’s own Konee Rok. They shot the video over three days in Chicago and Detroit. ‘This is the most heartfelt project I’ve ever been blessed to be a part of.’ said Konee. ‘and represents the return of honest Hip Hop.’ Of the song, Konee also adds, ‘This is not just another rap song, but meaningful music. Art. If this was my last video, I would die happy.’

The visual for #deardilla will have a premier in Atlanta on Feb. 6th at the Midtown Art Cinema (7:30-9:30pm) with a Q & A. Then also premiere at Dilla Day in Detroit on Feb. 7th.