TRENDING
Go to DASHBOARD > Appearance > Menus to set up the menu.
Navigate
3812 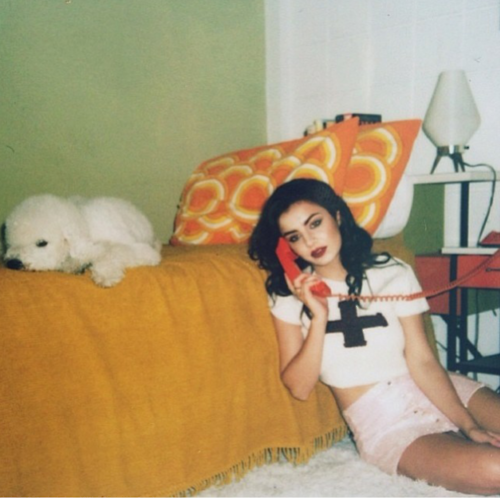 Charli XCX is practically a pop veteran after only a brief time in the spotlight thanks to her ever changing (but still cohesive) discography that’s gone from the dark electro pop of “You’re the One”, to the Tumblr-esque mashup of sounds featured on her debut LP True Romance, her turn as a hook girl on the inescapable “Fancy”… not to mention writing “I Love It” and her own summer hit “Boom Clap”. Charli knows her way around a bloody good pop hook, the genres and styles may change but that fact never does. “Break the Rules” continues that pattern with a Nineties-esque instrumental that recalls Garbage more than typically EDM breakdowns. It’s a sexy and catch number that makes me only slightly cringe at the line “I don’t want to go to school, I just wanna break the rules”. Charli is the classic pop star we all need, the best part? While many are searching for Swedish help for their pop-star moments, we know Charli can do it all on her own.

Listen to “Break the Rules” below