TRENDING
Go to DASHBOARD > Appearance > Menus to set up the menu.
Navigate
4739 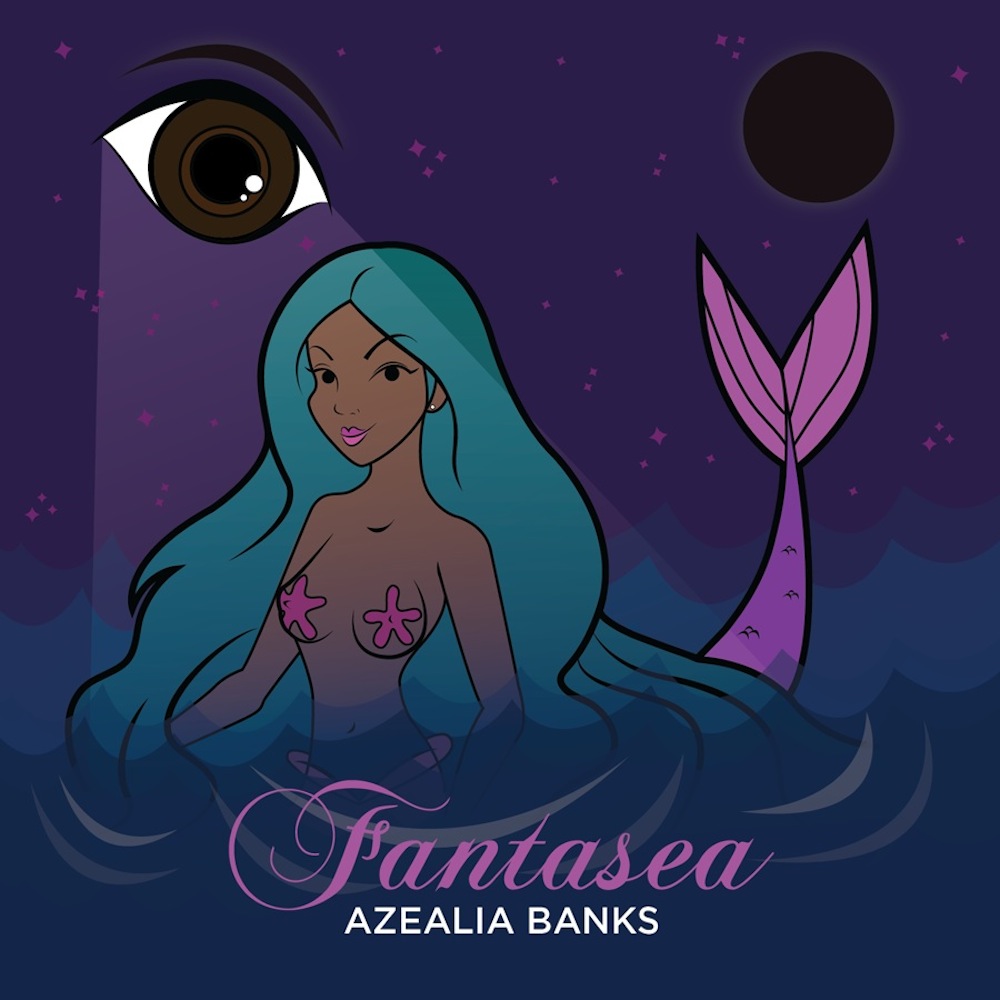 Azealia Banks has developed a fresh sound that has been acclaimed since her debut, 2011’s “212.” Fantasea is Banks’ full-length debut after singles, leaks, and an EP. The mixtape never gives the listener a chance to catch their breath. It is a party in a .zip folder. Full of Banks’ recognizable house beats, ever-changing production, and mixture of a mile a minute flow and Nineties r&b singing, referencing Aaliyah or Lauryn Hill. Fantasea also embraces the club scene more than any rap mixtape or album since the early 1990’s. Banks’ even samples interviews from the documentary Paris is Burning, which ventured into the early gay scene and voguing of 1980’s Harlem New York. The mixtape is a catchy, messy, booming affair that will leave you feeling good and ready to shake your ass. Banks is living up to the hype with her releases so far, developing a signature sound that is both respectful of her influences, and her originality.