TRENDING
Go to DASHBOARD > Appearance > Menus to set up the menu.
Navigate
2871

Arriving late on a fall night to the town of Brasov in Romania, photographers Christopher Eades, and Alexander Vlad weren’t quite ready to go sightseeing. The duo, best known for their work at some of the most live concerts, and music videos in North America, met up with Vlad Solomon, a friend and Brasov local, to hit the town. Their first stop? Beer and mititei (or mici which in english means “small ones”) a Romanian dish of grilled ground meat rolls, made from a mixture of beef, lamb and pork with spices. After filling up, the three decided to go for a walk around the main square, and let’s just say, a couple of drinks were consumed. The three photographers probably needed more mititei to cushion the blow the next morning.

The next day while hungover and weary, the boys were able to see what makes Brasov such a beautiful place. Situated in the Carpathian mountains, the unique blend of architectural styles accented by features from the rennaisance period, the Roman empire, and the modern era, is a sight to behold. Here’s a quick look through the hungover but talented eyes of Christopher Eades 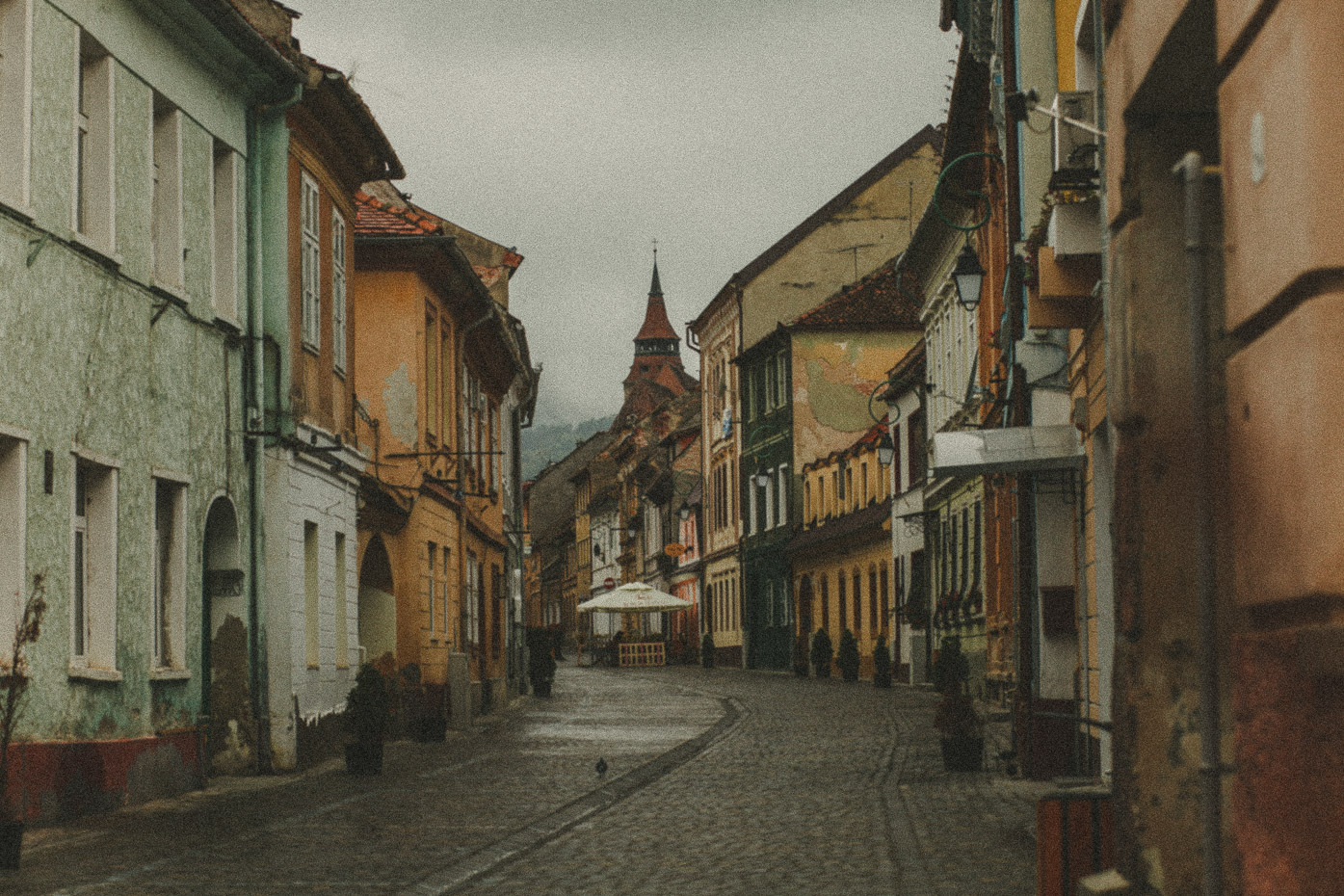 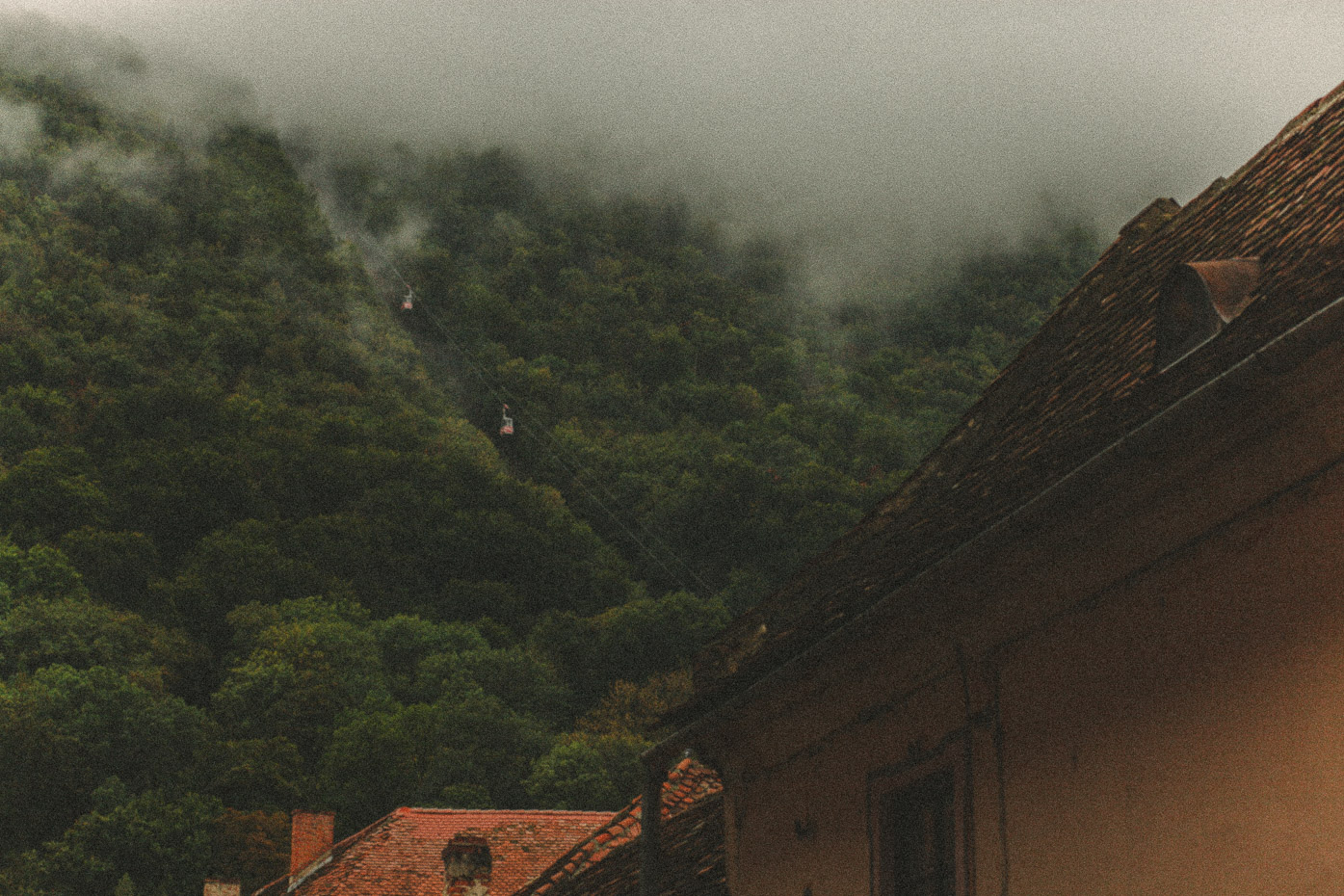 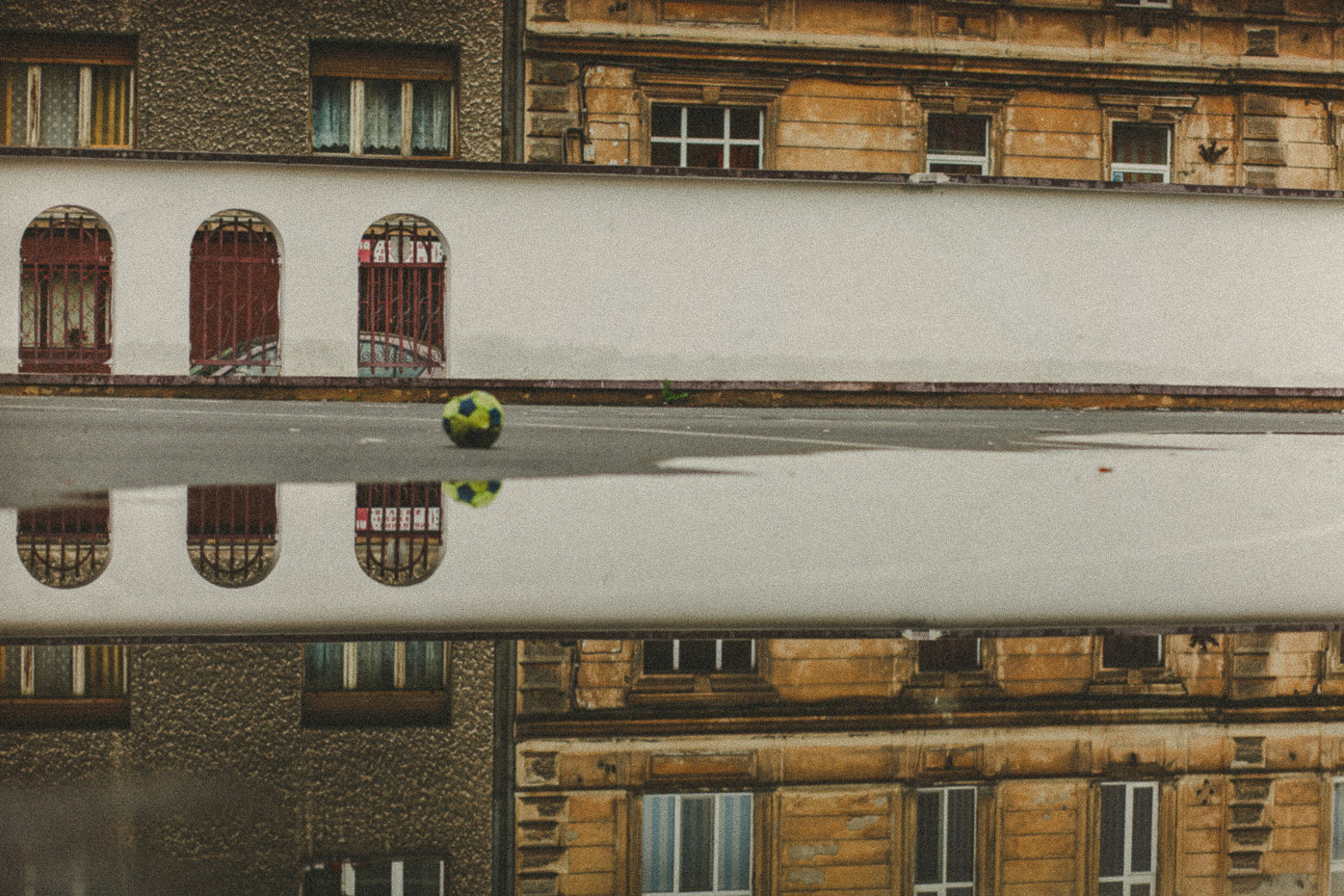 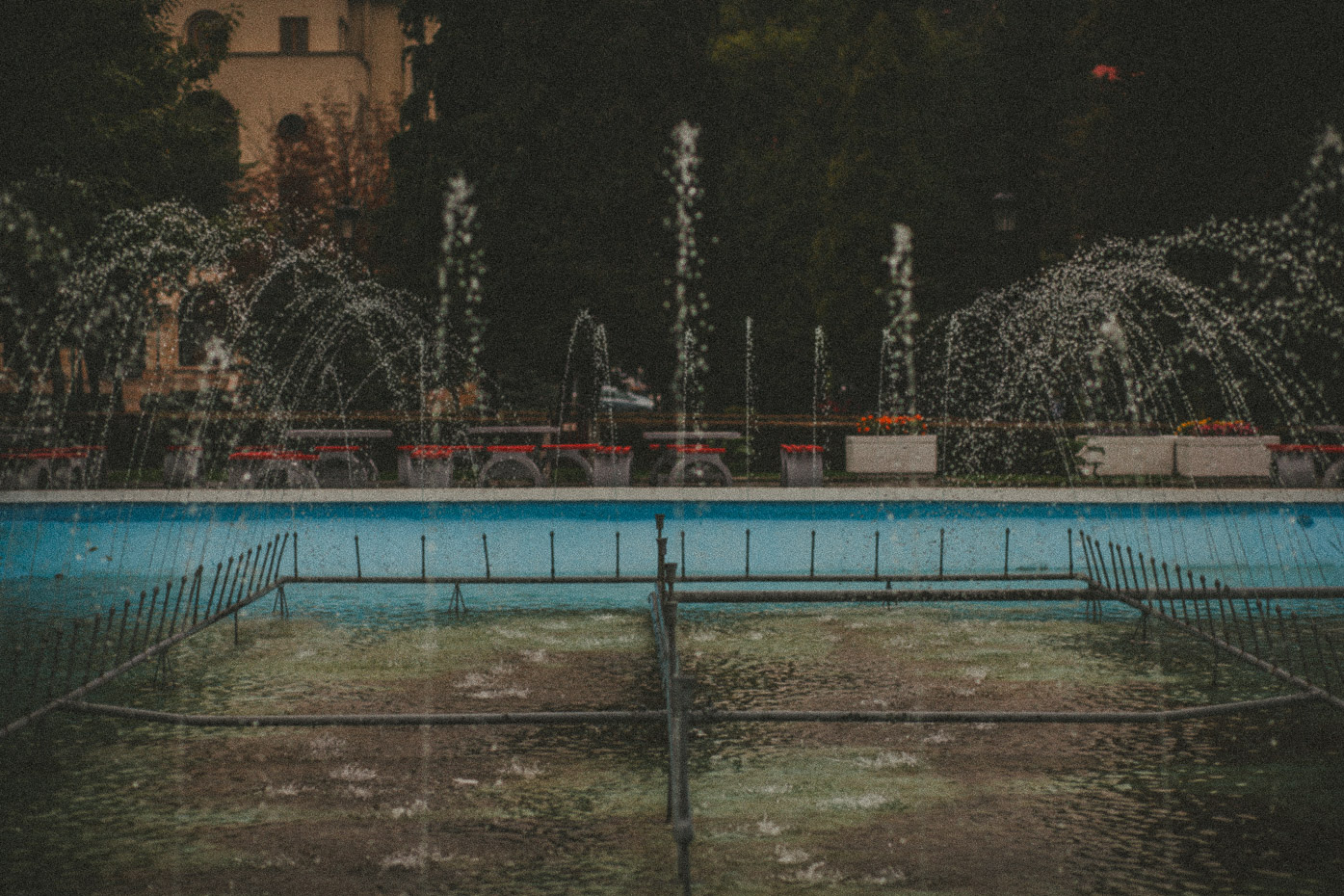 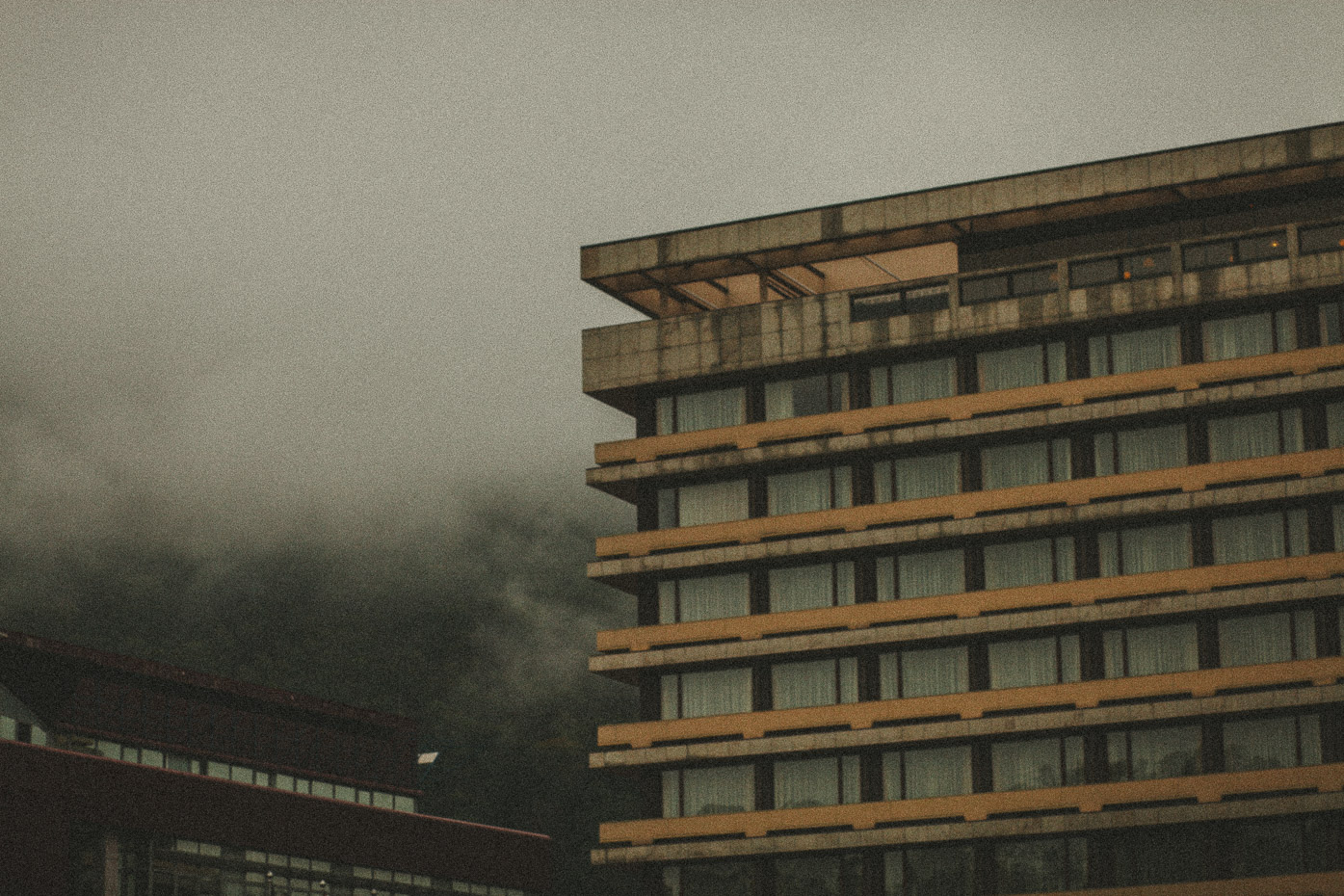 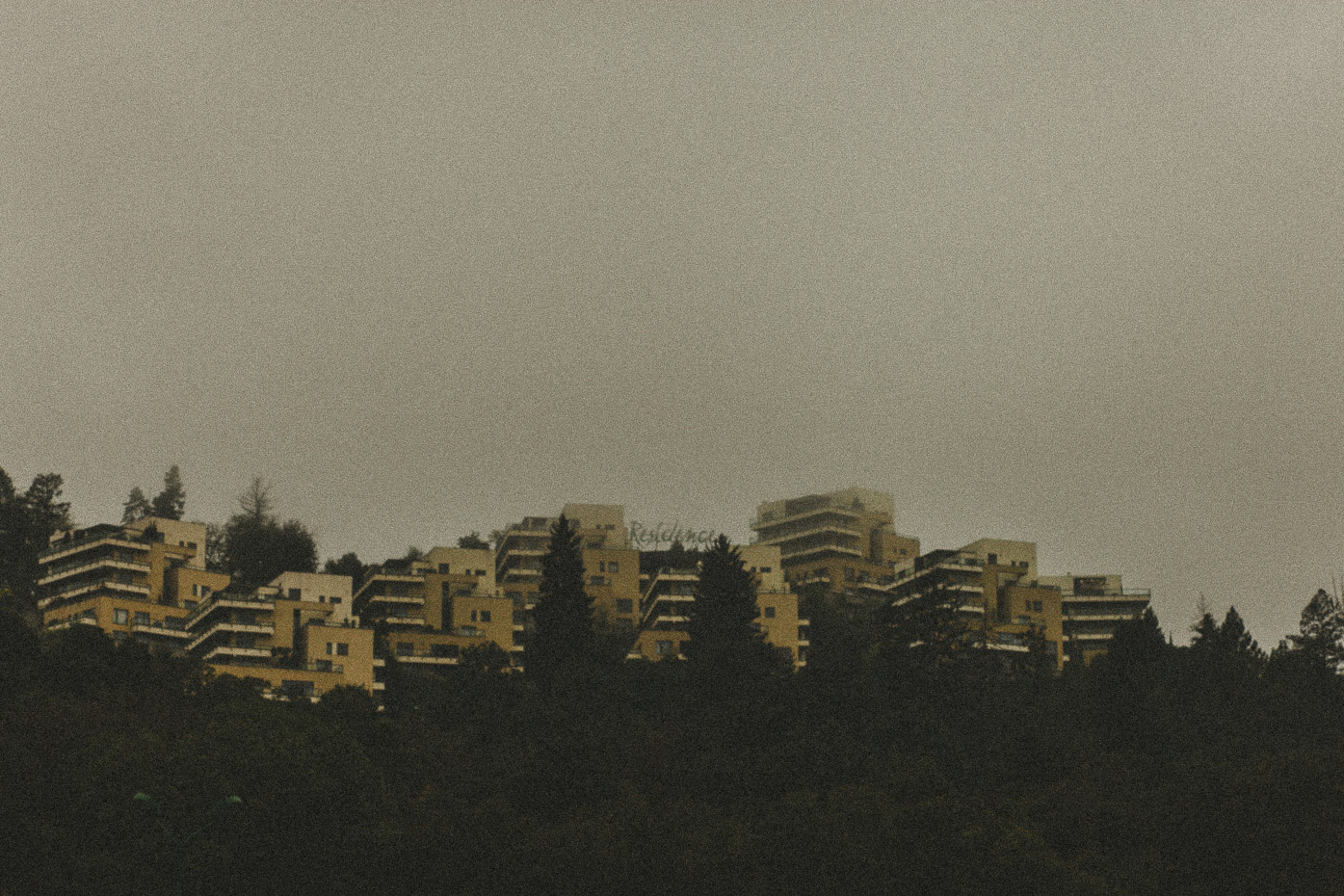 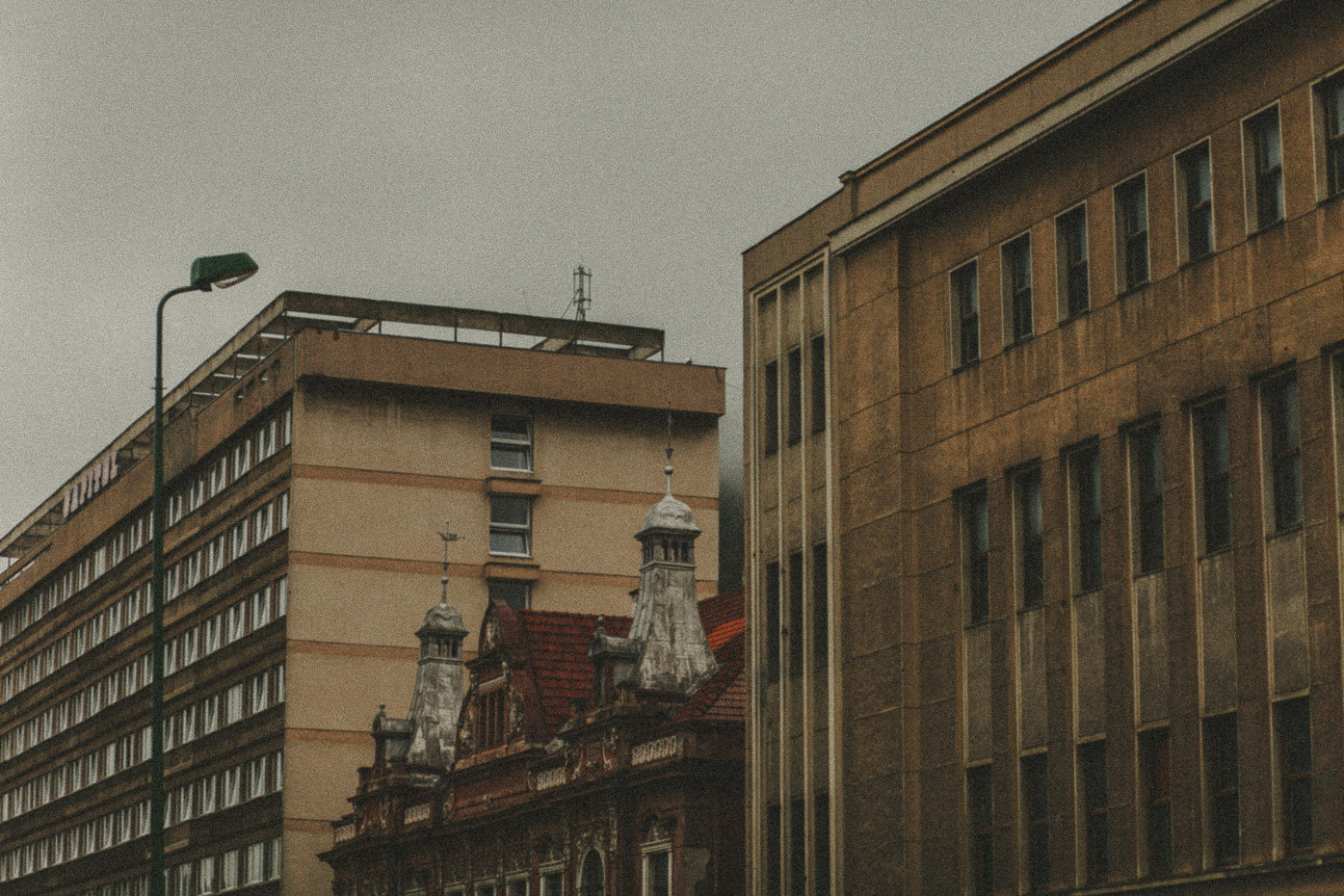 The Four Seasons Of The UK