TRENDING
Go to DASHBOARD > Appearance > Menus to set up the menu.
Navigate
2321 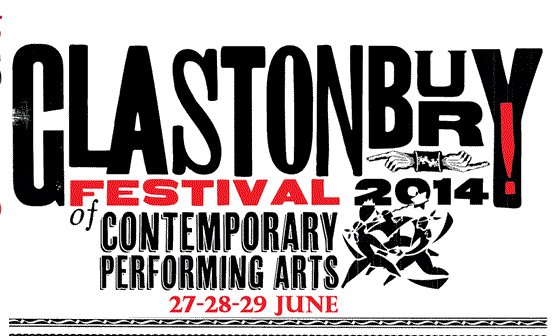 This is a festival I’ve always wanted to attend but being the busy bee that I am has prevented me from doing so. Unfortunately for me, this years festival will end up on the list of events I wish I attended but if you’re planning to get on down to Worthy Farm all the way out in the UK, you’ll be one happy camper.

Glastonbury has been around since 1970 and has featured the likes of Curtis Mayfield, New Order, Radiohead, The Smiths, U2 and Mr David Bowie. It was the major music festival long before music festivals really became a thing here in North America, and this year is featuring acts that will provide that true festival experience.

Glastonbury is also the one festival that explicitly links itself to charity. By supporting oxfam, water aid, Greenpeace, and numerous worthwhile causes, Glastonbury is the most socially responsible festival around. If you buy a ticket, not only are you going to see incredible music acts, but you will support worldwide causes and get a nice trip to Europe, what else do you want? 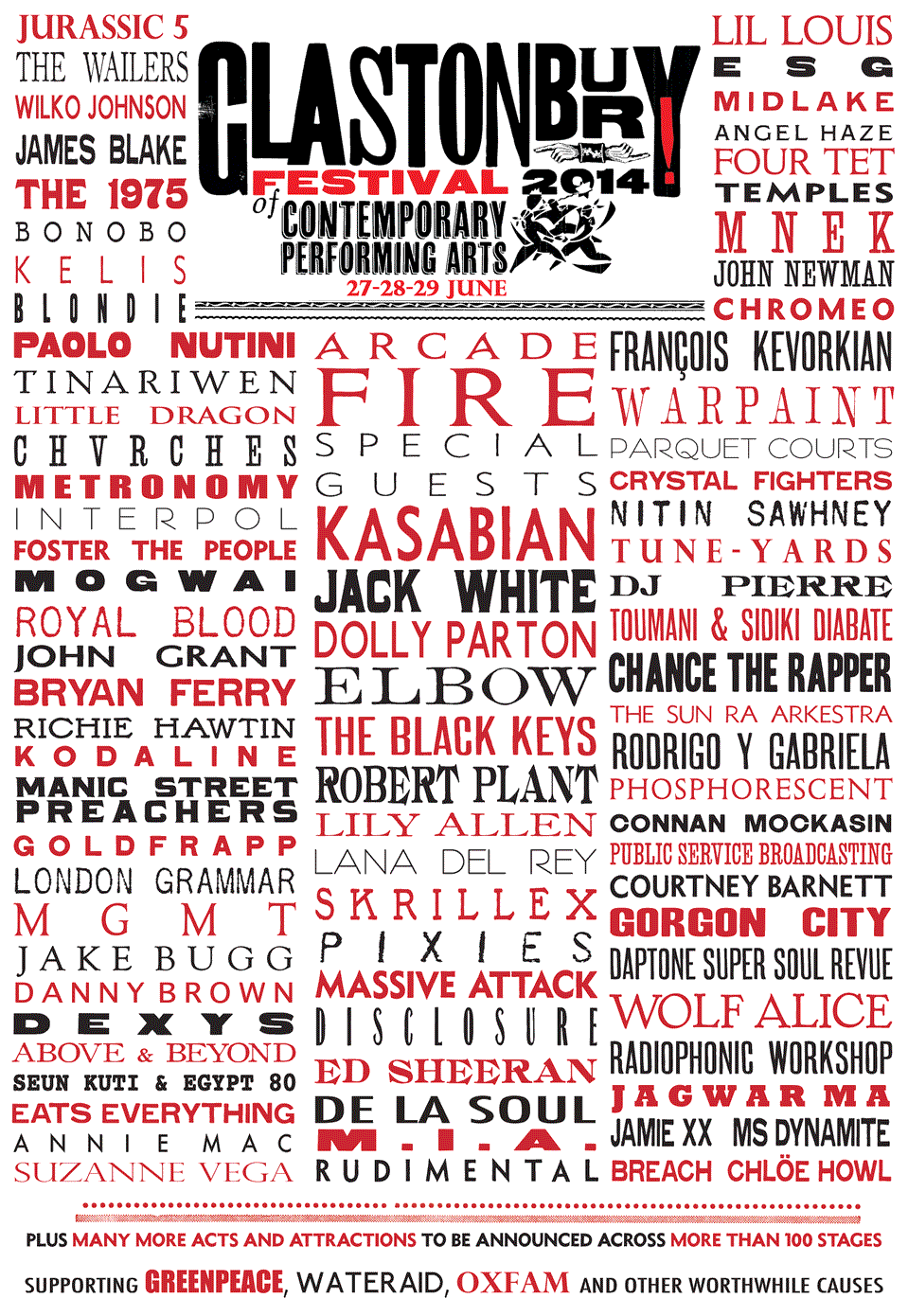