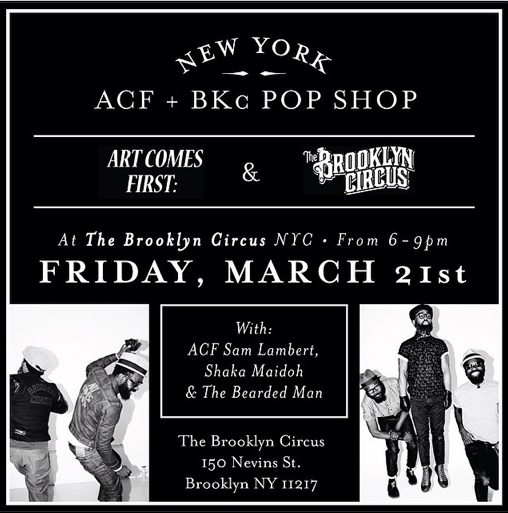 A Dash of Panache 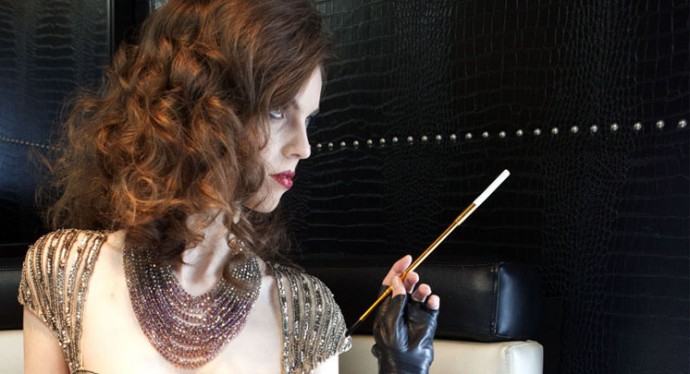 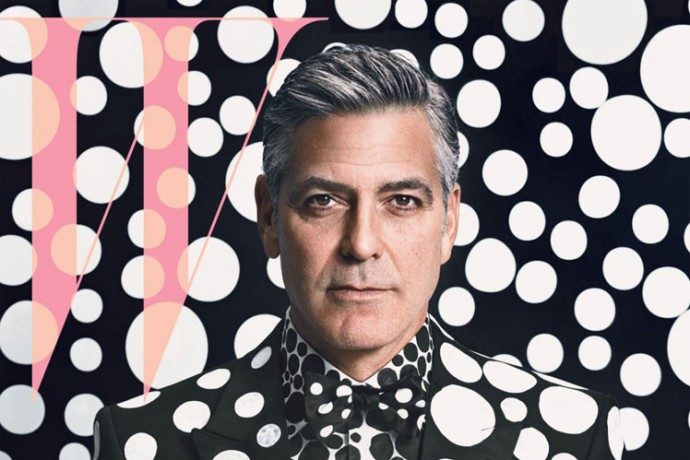 November 15, 2013 @ 10:39am by Andrew
DC Shoes collaborates with the Wu Tang Clan on an exclusive release featuring various apparel, footwear, and accessories. It also featured a few limited items such as a peacoat, New Era cap, etc. The release included a mini-doc titled ‘Streets, Boards, Bee & Swords. The documentary follow s the parallels between skate and hip hop culture, and the effects that The Wu’s first album Enter The Wu Tang had on both.
continue reading
1234