TRENDING
Go to DASHBOARD > Appearance > Menus to set up the menu.
Navigate
5338 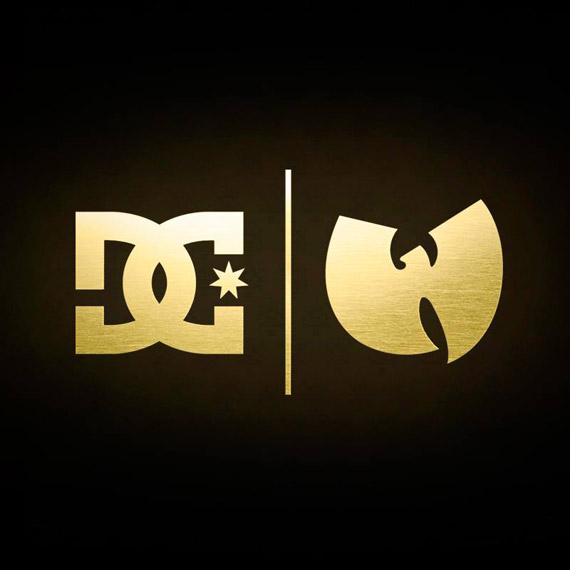 DC Shoes collaborates with the Wu Tang Clan on an exclusive release featuring various apparel, footwear, and accessories. It also featured a few limited items such as a peacoat, New Era cap, etc. The release included a mini-doc titled ‘Streets, Boards, Bee & Swords. The documentary follow s the parallels between skate and hip hop culture, and the effects that The Wu’s first album Enter The Wu Tang had on both.

The film was written and directed by Kirk Dianda