TRENDING
Go to DASHBOARD > Appearance > Menus to set up the menu.
Navigate
4582 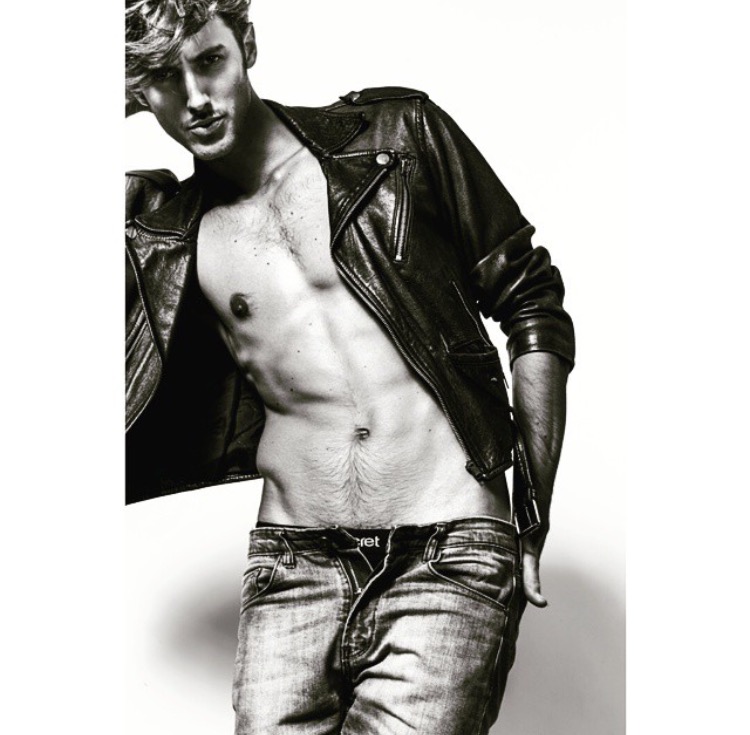 As someone who has worked background on a film that you will never see, I am in love with the magic the professionals create on a daily basis. I had a fun time doing it, but the time I had can’t compare to playing a body double for one of the best characters on television today. Game of Thrones is arguably the best show on television, and after watching the season finale with that horrible ‘for the watch’ scene; I caught up with Ignacio Jimenez Blanco, body double for Daario Naharis, the lover of the mother of dragons. Say that five times real quick. 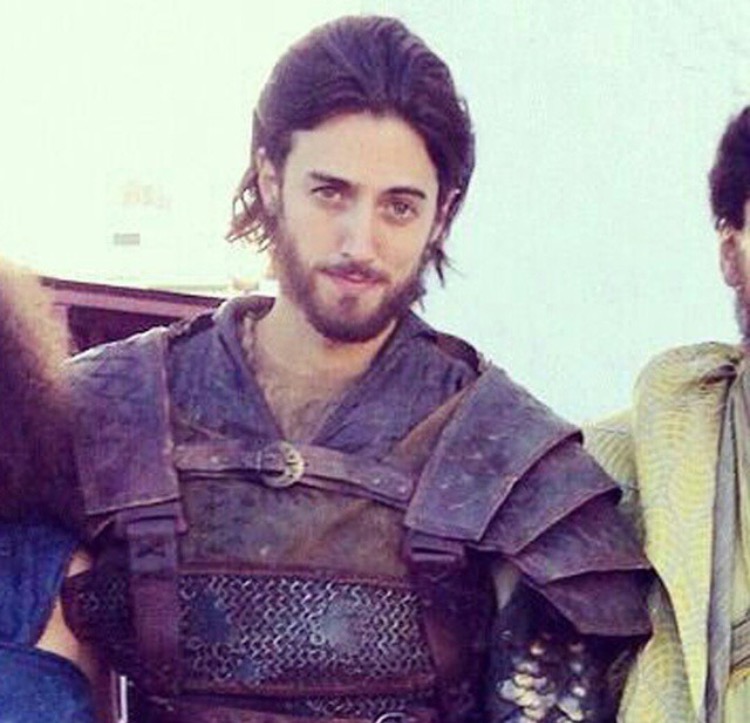 I know there have to be a lot of ways to answer this, but what is the best aspect about being a part of the Game of Thrones cast?

Certainly the whole atmosphere created around the set is fantastic. It is Hollywood 100%. Everything is perfectly performed… there are people everywhere, everyone with their own tasks and everything in sync. With such wonderful sets and costumes you totally believe you are living the characters lives and going through incredible adventures. But funny enough, when the director says cut, all actors relax and start joking with each other as if it was a group of friends just dressed up for a costume party.

I’ve been a background actor before, but let’s say I want to be a double for the massive guard who punched Bronn out? How do I make that happen?

Apart from obviously your acting skills, something that I’ve noticed is that unlike other productions, in Game of Thrones they pay a lot of attention to the actors profile, so they get exactly what they were looking for. So definitely take this into consideration when you are going to audition for a part. But it is also a lot of luck haha.

What sort of training have you gone through for this role? P90X? Tae Bo?

We do not have any pre-training. The only training we get is on set during the rehearsals.

What roles were you involved in before game of thrones?

I am moving more and more now into acting, but before I was more focused on modeling. So I have been traveling around the world. Kind of exhausting… joking!

When you are watching Game of Thrones, can you always tell whether it’s you or Michiel Huisman on screen?

Sure, I can tell. I know which scenes I filmed and where the cameras were when I was on set.

That was just a really trippy thought process for me. Who is the most fun to work with on set?

I don’t know, they are all super nice people. Emilia is the sweetest person in the world, Michiel is a really good person, truly a friendly guy, and he helps me with every difficult scene. It’s an amazing team, but to be honest, the biggest laughs happen with people from the crew. There’s a funny story involving the water boy! 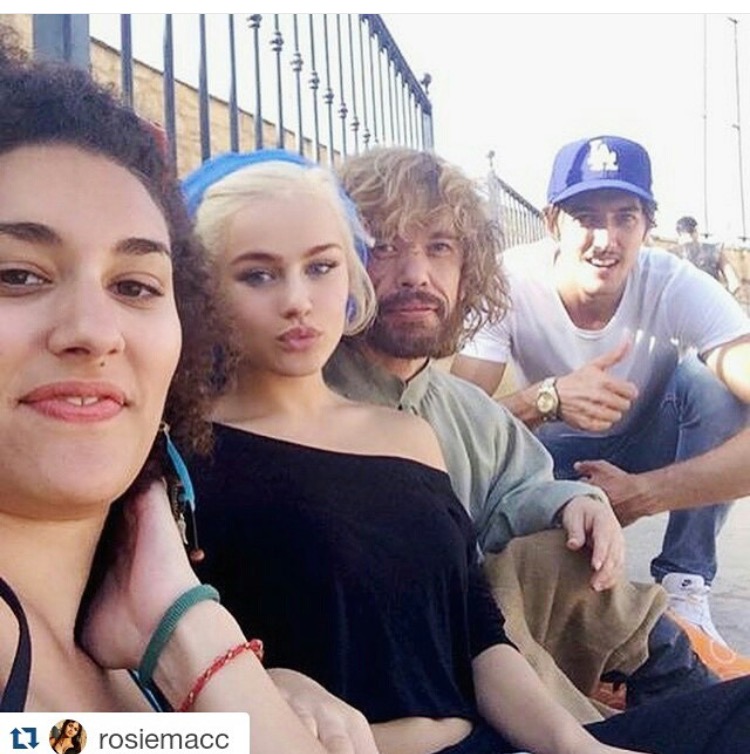 If you could be a double for any Game of Thrones character, regardless of appearance, who would you choose and why?

A dragon haha! Nah, I would probably choose somebody who fights a lot. Shame that Jon Snow is done.

Thanks for re-opening the Jon Snow wound, our readers appreciate it. If you could double for anyone else in Hollywood who would it be?

There are so many to choose from. Lets say someone like Mathew in Interstellar or Denzel Washington in Training day. Those are the kind of roles that I like the most.

Daario may not have fought as much as you would like, but what was it like filming the scene in the stadium?

That scene was just huge! I had a lot of fun doing it. It was a 16-day shoot of fighting, running, and the dragons… my gosh! Haha. Michael helped me a lot with the fighting scenes. I am very happy to work with him.

Jora loves Khaleesi, and so does Daario, do you think Jora is just gonna toss Daario in the direction of Drogon’s fire so that he can have her all to himself?

Ohh I am afraid I can’t talk about that 🙂

A man can try can’t he? Now that the show is over for the year, what’s next for you?

I am doing a movie in Spain and then I am moving to London. I have to keep working on my craft. In the meantime I am always getting modelling jobs, so that keeps me busy. 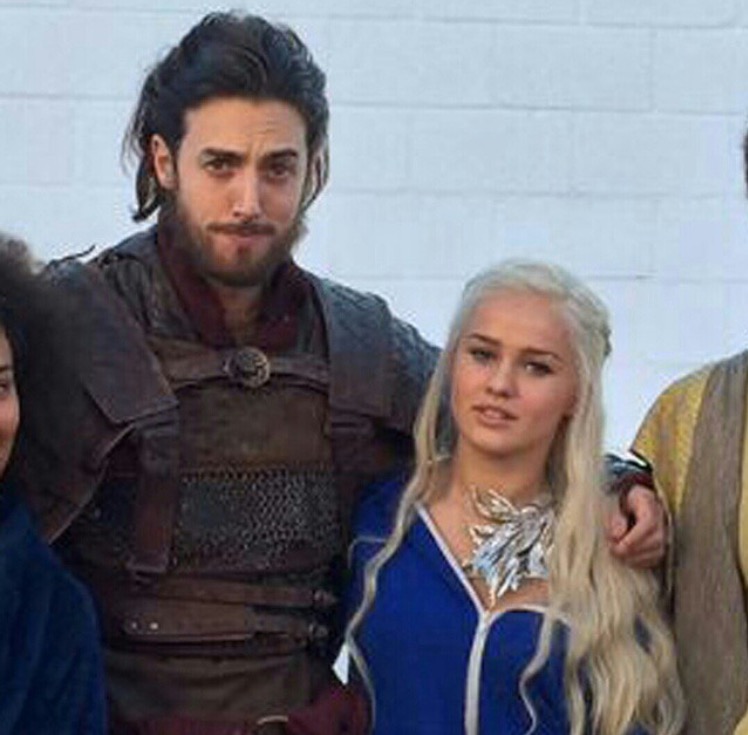 To keep up with Ignacio and the rest of the Game of Thrones crew,  follow him on Instagram @ignaciojimenezblanco