TRENDING
Go to DASHBOARD > Appearance > Menus to set up the menu.
Navigate
2029

As far as I can remember I’ve always had an obsession with textiles. When I was seven years old I begged my mother to teach me to sew; years before that I fell in love with Spain for their fabulously eclectic patterns and vivid colours (so much so that I attempted to teach myself Spanish at the age of six. I remember nothing). So when I saw this beautiful Crepe de Chine scarf by Rockins I once again fell in love. It was so delicate and perfect that I wanted to have a piece of that in my wardrobe. Almost as if it would be a source of pride. Plus, the backstory behind the company is pretty cool too:

[pullquote align=”right”] “The Rockins story began when partners Jess Morris and Tim Rockins produced a small run of bespoke silk scarves as Christmas presents for friends. After being spotted draped around the necks of Kate Moss, Jamie Hince, and Katy England, media interest peaked and Rockins was born.” – Rockins.co.uk[/pullquote]

Recieving the scarf was pretty much underwhelming. Maybe it was the $67 in additional duties I had to pay, or maybe it was the 2×4 box it came in, but it just felt like I was holding the $10 skinny scarf I’d gotten from Zara the week before.

Still, it’s nice to have a piece of what I consider history, and a testament to someone’s achievement, someone’s hard work, and someone’s willingness to create something from nothing.

It will still hang in my closest, and I will still look at it with adoring eyes the way I do the rest of my clothing, but it’s a reaffirmation to me that style cannot be bought, and it might have meant a whole lot more if I was one of those friends they were made for. 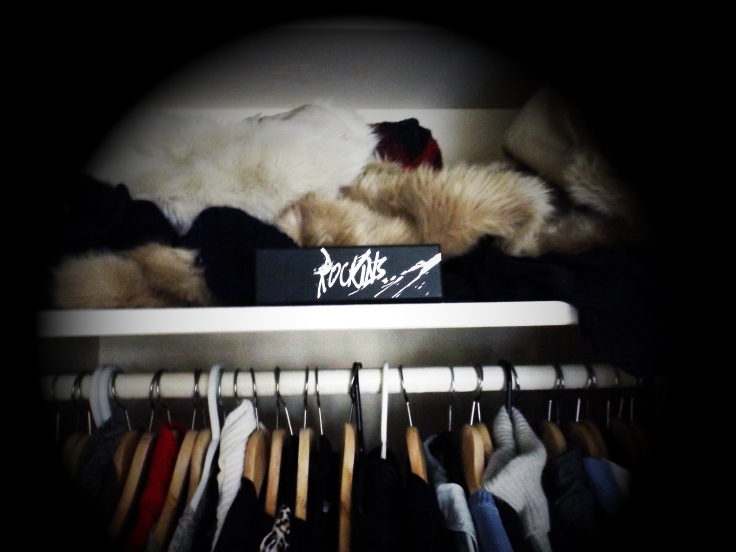 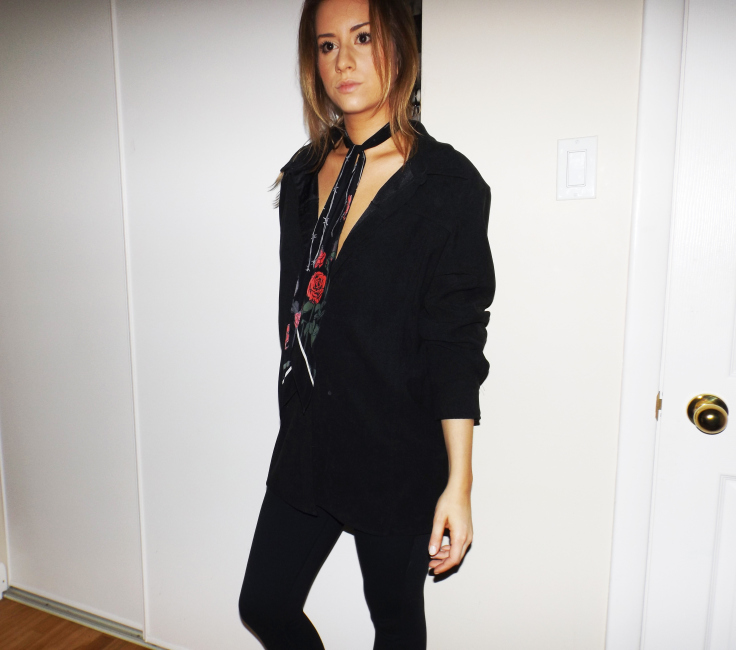