TRENDING
Go to DASHBOARD > Appearance > Menus to set up the menu.
Navigate
3548

These past few years, however, Vegas has had to shift its focus from gaming, delving into other fields as other markets have begun to develop their own gambling industries. In Europe, the German gaming market has grown to be the biggest in the region with 23 million active gamers who regularly play online. This strength in online gaming bodes well for their gambling industry, as Intercasino has already begun taking advantage of the fact that “approximately 14.5 million Germans play games
Online” on browsers, launching a German version of their site. In Asia, casino operators continue to build in Macau, with some of the biggest US developers already investing billions of dollars in the region. With some casinos going so far as introducing billion-dollar indoor Ferris wheels to their slew of features, Vegas has been hard at work trying to keep up.

Vegas, however, still has one card up its sleeve: the more than 22,000 conventions that are held in the city every year. From trade shows to athletic meets, the city remains to be one of the most popular venues and sought-after convention spots in the world. While the gambling industry begins to decline, other industries such as fashion are reaping in the benefits.

Among the many notable conventions happening in Vegas is MAGIC, the pillar of fashion tradeshows across the globe. Designers and manufacturers from over 120 countries come together every February and August to spot and shop the latest trends in men’s, women’s, and children’s apparel, as well as purchase accessories, footwear, and even resources. For years, MAGIC has connected over 5,000 fashion brands and allowed designers to get in touch with manufacturers, find the suppliers they need to be able to bring their designs to life, and even find boutiques and shops to sell their designs in. 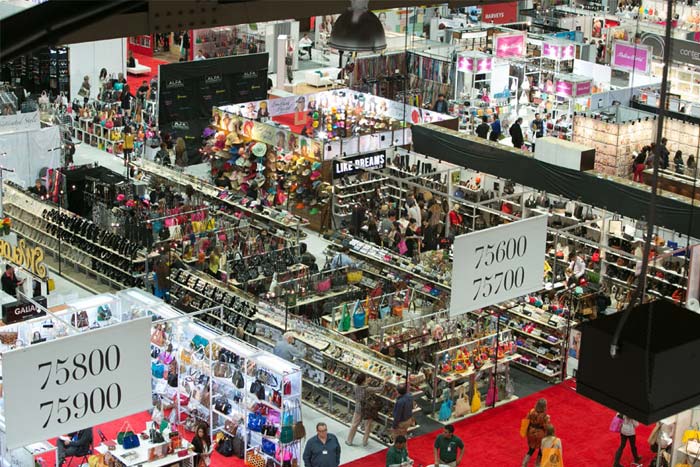 MAGIC is the brainchild of UBM Advanstar, the company that also heads PROJECT in New York, a tradeshow in the Big Apple that offers an intimate setting to purchase and peruse the latest in contemporary menswear. Just like MAGIC, PROJECT in New York is held twice a year. 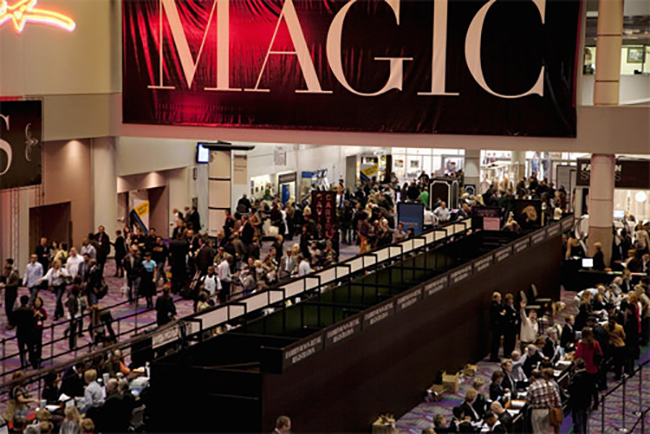 The second gathering of MAGIC Vegas will be held from August 17-19 at the Las Vegas & Mandalay Bay Convention Centers. Should you wish to attend the event, you can register through their website.