TRENDING
Go to DASHBOARD > Appearance > Menus to set up the menu.
Navigate
5318 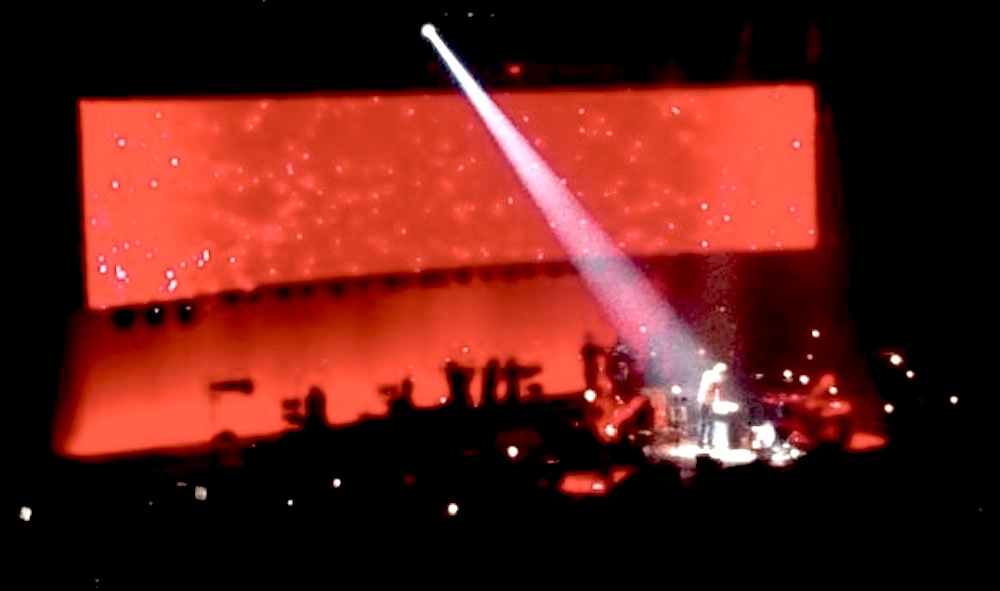 Listen to a few Sigur Rós tracks, and you’ll undoubtedly be overcome by emotion. It might be utter despair; it might be pure joy. Whichever feeling Sigur Rós stirs within the listener, it will be to an extreme. See the band in concert, and that emotion becomes exponentially more profound. Torontonians were given an opportunity to live their emotions as Iceland’s Sigur Rós played an epic 16-song set at the Air Canada Centre as part of their largest and most impressive world tour ever. With a stacked set list, flawless execution and stunningly creative and integrative visuals, nobody left disappointed.

Eleven musicians, the three core band members plus an accompanying eight, began the show while enveloped by a transparent curtain. Front man Jónsi Birgisson let his bow rip across his guitar amplifying the quintessential Sigur Rós sound to eleven. As “Ný Batterí” roared, the trio became merely props within the atmosphere instead of being the spectacle themselves. Alternating light arrangements – in perfect synchronization with the beat – cast the band members’ silhouettes as part of the visual experience. Just as the song reached the apex the curtain fell and the pleasurable fury of Sigur Rós was unleashed onto the arena.

Throughout the set the entire audience was immersed in a total sensory experience. Just as your focus was drawn to the visual imagery, Sigur Rós would bring the attention back to the song. Then a bright flash and you’re back to the visuals. The division of focus proved to be a satisfying internal struggle until the final bow. Snippets of music videos streamed behind the stage enhancing the integrative nature of the performance. “Varúð’s” animation physically climbed from the stage to the rafters in unison with the video’s rising orbs. As those glowing spheres became the focal point, they spilled off the screen and onto the stage lights thus signaling the calm before the song’s thunderous conclusion. 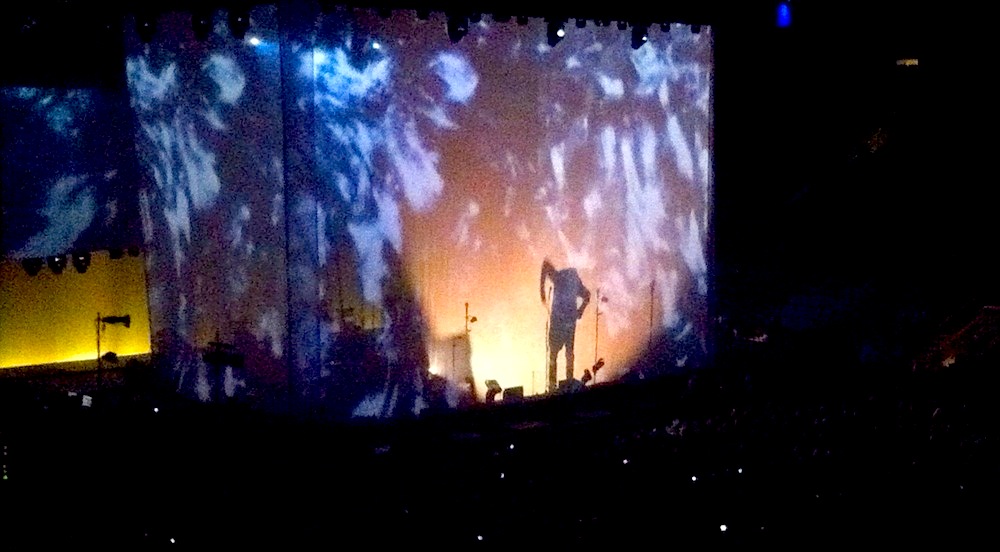 Sigur Rós played with both passion and vigour that swept the audience with every rise and fall, constantly cradling the energy of the room. But the band never let anyone get too low or too high. After each booming song, Sigur Rós took a somber approach with a melancholy track such as “Vaka.” Shortly thereafter, the crowd was dancing to the beloved “Hoppípolla” only to be startled back to their seats by the aggressive new material. A Sigur Rós concert is never complete without the most intense and suspenseful song in live music, “Popplagið.”

Their performance was indicative of a band rejuvenated by a four-year hiatus that ended with last year’s Valtari and an international tour. On the current tour they are exploring new technologies and producing fresh, imaginative sounds. Many of the songs played from the band’s upcoming album are decibels louder than even the most raucous songs from Ágætis Byrjun and carry the tone of the dark ( ) rather than the uplifting Takk. However, Sigur Rós has yet to lose sight of their roots – being different. The band’s seventh LP clearly stands to be as unique as any of their albums. It’s still unclear, however, which emotions the album will rouse in each of us.

Sigur Rós will release their seventh LP Kveikur on June 18 in North America. The album can be pre-ordered on the band’s official website.