TRENDING
Go to DASHBOARD > Appearance > Menus to set up the menu.
Navigate
2289 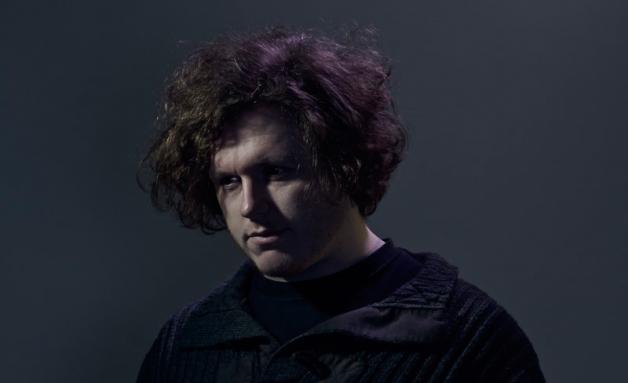 MODEL 86 is a new name for the film and commercial scoring artist Matthew James Wilcock. Under this alias, he is anonymous. His sparse Facebook info page describes his gender as neutral and his interactions as minimal. However, behind the seemingly empty cover, MODEL 86 has a lot written on his pages. Self Help Dance is the debut EP under this name and it promises to go beyond the typical electronic doodads and jamborees.

In a recent interview with Wilcock, he explained to me that, “Most tracks start with a feeling I want to try and get to or an interesting vibe, word or experience. You never get to that thing but it’s the process of trying to realize it in music and sound”. The music seems like more than noise to Wilcock. It becomes a complex clockwork with everything working perfectly together. The proof is in the pudding with an early release titled “Friend”. This track incorporates so many elements while keeping a modest 3-minute timeframe.

While music is seen as a system, Wilcock stated that there isn’t anything that attracts him to the industry. Instead, it’s the people that give him a certain feeling, “I’m attracted to people reacting to and experiencing stuff I’m making. I think it’s noble when people sincerely try and make stuff for other people to interpret”. This marching line of sounds is a piece of the puzzle for MODEL 86. Now the music has gone through the assembly line of creation. The feelings and emotions of Wilcock have been crafted into an EP of explosives, waiting to be shipped out and examined. Once the next step is complete, the music of MODEL 86 will reach its true purpose. That purpose is to be heard and interpreted. Not everyone hears music the same way. To many people, each song is like its own unique entity with singular qualities.

Wilcock finished by saying that music can be overwhelming at times, “I went through a stage of listening to hardly any music because I was making it all day every day. I’d just be listening to podcasts and talk radio, but I’ve gotten out of that habit and can freely listen more now”.