TRENDING
Go to DASHBOARD > Appearance > Menus to set up the menu.
Navigate
3114 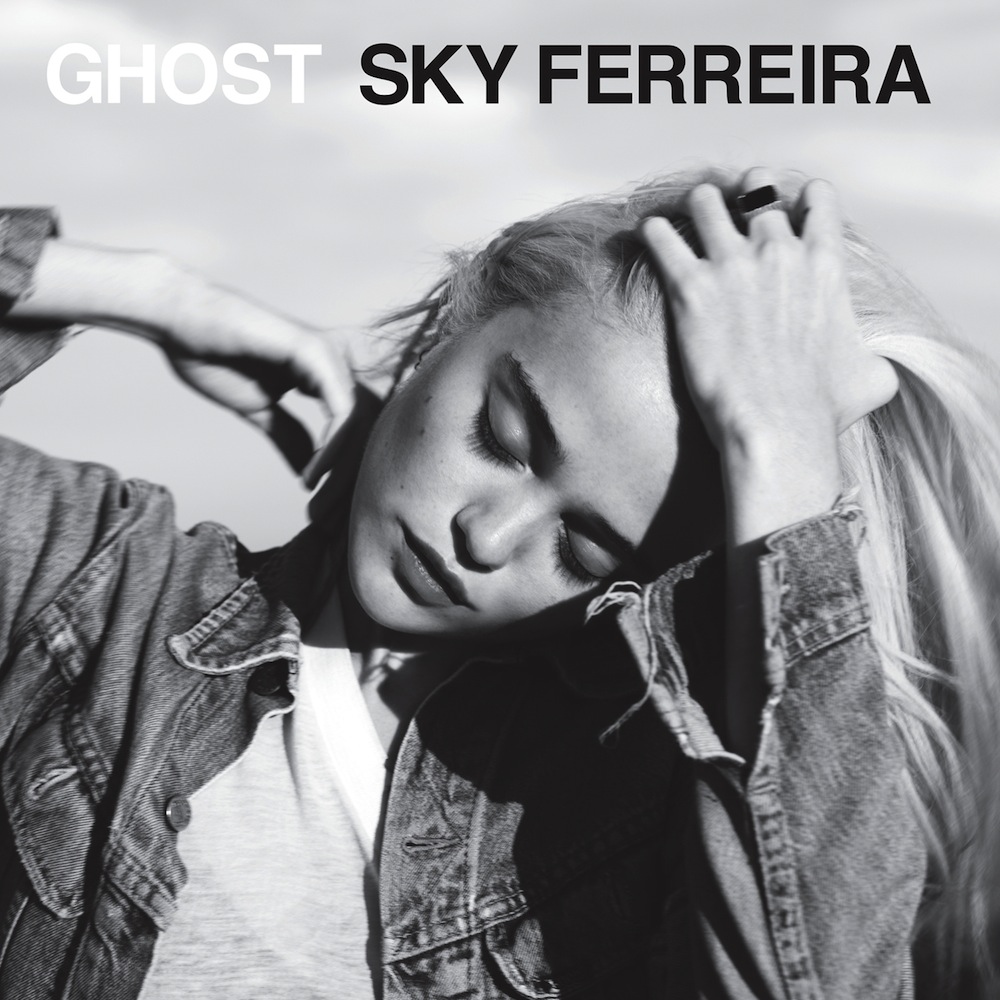 Sky Ferreira is a difficult woman to explain to those who don’t know her… yet. She is practically a veteran of some fashion cliques, indie circles, hipsters, etc. A model, a singer, an actress in a new film by Grant Singer titled “IRL,” and the list goes on. While many 20 year old vocalists would jump for the chance to work with an A-list producer or co-writer, Ferreira has already worked with some of the best. Bloodshy & Avant, known for such hits as “Toxic” by Britney Spears or Miike Snow releases, Greg Kurstin, Klas Ahlund, Cass McCombs, Shirley Manson (of Garbage), Jon Brion (produced for Fiona Apple and Kanye West) and Blood Orange have all worked with Sky Ferreira, which is a ridiculously strong and diverse list for a girl who hasn’t even released an LP.

This leads us to Ferreira’s second EP, Ghost, a more alternative set of songs that show the woman’s growth, both as a vocalist and her taste in production. The EP features a collective, but diverse, package of songs that range through the alternative spectrum. Whether the Garbage rip-off “Red Lips,” (it may be a rip-off but props for actually have Shirley Manson co-write) or the production of Jon Brion, Cass McCombs, or Blood Orange behind the boards, Ghost is a strong effort. Jon Brion, the man behind Fiona Apple and Kanye West tracks, as well as Cass McCombs, provide the two more down-tempo and acoustic (ish) songs “Ghost,” and the latter working on “Sad Dream.” “Sad Dream” may be one of the strongest in Ferreira’s catalogue, especially for a slow, uncluttered sound, which is less like much of her other works thanks to her typical bolder Swedish production.

“Lost in My Bedroom” contains more synths and layers of electronic sound than the other songs discussed, it is mystical, as if swimming in thoughts while laying in bed. The production accurately matches the image lyrically portrayed. Along similar lines is “Everything is Embarrassing,” the highlight of the EP. A catchy, pounding, but cool and nonchalant single that may be one Blood Orange’s (Dev Hynes) best works to date. “Everything is Embarrassing” and “Lost in My Bedroom” demonstrate most clearly what is brilliant about Ferreira; her effortless cool, and her authentic youth. She is still developing into herself, just in a crazy world of music, fashion, hipsters, celebrities, and the best of New York City. She acts her age, talking of love, desires, and simple pleasures. The Ghost EP proves that Ferreira is no fluke, but on her way to blossoming. Hopefully a full-length album will offer that for her, the evolution of a woman and the continued embracing of sounds just outside the mainstream. Sky Ferreira exudes “cool” more than most popstars today, and listening to the diverse ways she translates this into song is a pleasure.