TRENDING
Go to DASHBOARD > Appearance > Menus to set up the menu.
Navigate
4020 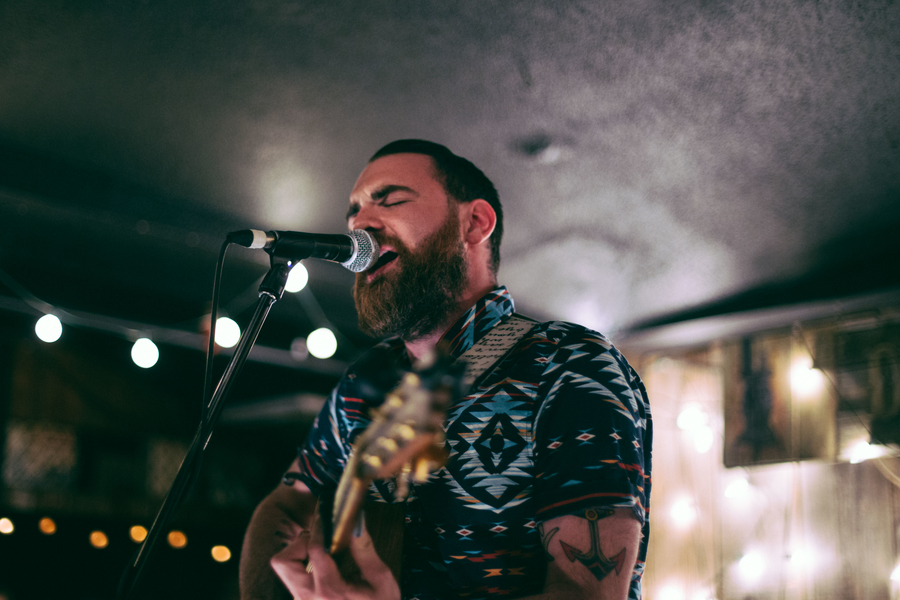 CMW has brought some amazing international talent to Toronto, but I still feel the festival’s main strength is its support of local, unsigned, and underground talent. Day three for Antidote Magazine was all about exploration. I went to every show knowing nothing about the artists playing and I’m happy to say I was blown away by all the talent.

I wasn’t sure what to expect on the way to Dakota Tavern. I knew most of the acts were singer songwriters but that was about it. By the time I got into the bar Sydney Delong was already halfway through her set and I’m still kicking myself for not getting their sooner. The nineteen year old singer was absolutely amazing, with the vocal range of an opera singer, the stage presence of a rock star, and the skill of artists twice her age, Delong was both incredible and inspiring. Joined on stage by a single acoustic guitar player, her set was intimate and inviting. You could feel her connection to each song and it was clear that music is clearly Delong’s passion.

Next on the agenda was Jessica Chase. It must have been tough to follow Sydney Delong, but Chase clearly tried her best. That’s not really a dig at Chase just an observation on her set. It’s impossible to deny Chase’s talent, however compared to Delong her voice seemed a little generic. Where I think Chase’s true strength lies is in her connection to her songs. “I’m never gonna love you baby.” I could picture her in every heartbreak, whether she was the victim or the victor. The audience gravitated to the power of her lyrics like they did to the power of Sydney’s voice. 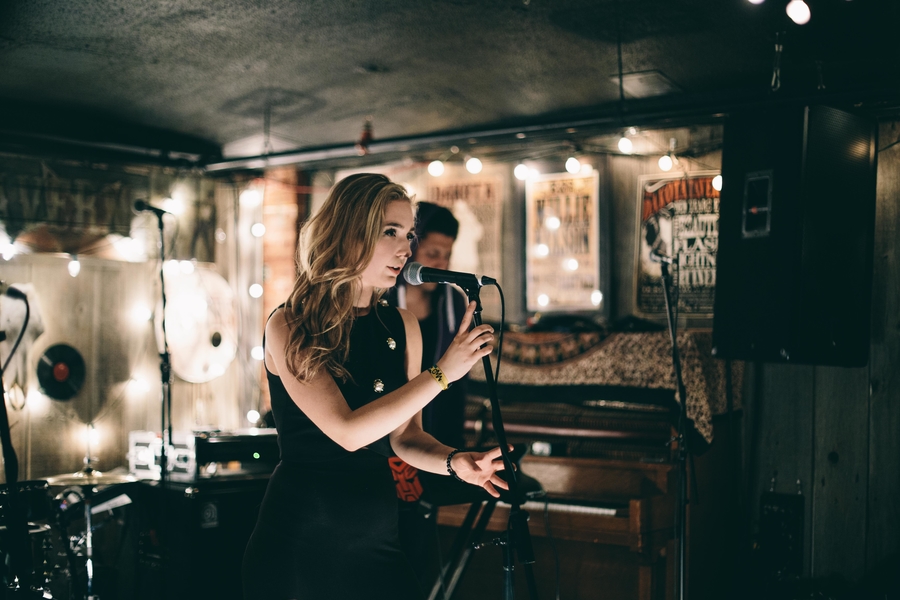 Following Jessica Chase was perhaps my favourite artist of the night. Whale Eye (real name Dylan Turner) was absolutely incredible, I know I’ve said that a lot in my recent review of artists, but believe me when I say that Whale Eye blew me away. His gravely, rough, whiskey soaked voice was both unique and comforting. His lyrics were touching, his stage presence was electric, and even with an untuned guitar he sounded amazing. You could see the girls swooning. Maybe it’s just me, but solo artist on stage always impresses. Maybe it’s the confidence to stand on stage alone? Maybe it’s the intimacy of the performance? Whatever it is Whale Eye clearly carries it in spades. His set was honest, fun, passionate, comforting, and just plain amazing. He’s definitely an artist I’ll be keeping my eye on and expect great things from him in the future.

After the incredible Whale Eye set at the Dakota Tavern I cabbed to the historic Sneaky Dees. I only managed to catch one set, but goddamn if it wasn’t great. Mississauga punks Bike Thiefs played a set that can only be described as the quintessential representation of Canadian punk rock. The riffs were heavy, but melodic and the driving bass was something that kept my head bobbing along. Vocalist Marko Woloshyn sung in a manner that was incredibly unconventional but I think that perfectly describes the appeal of the band. They’re fast, abrasive, melodic, and quite unconventional. 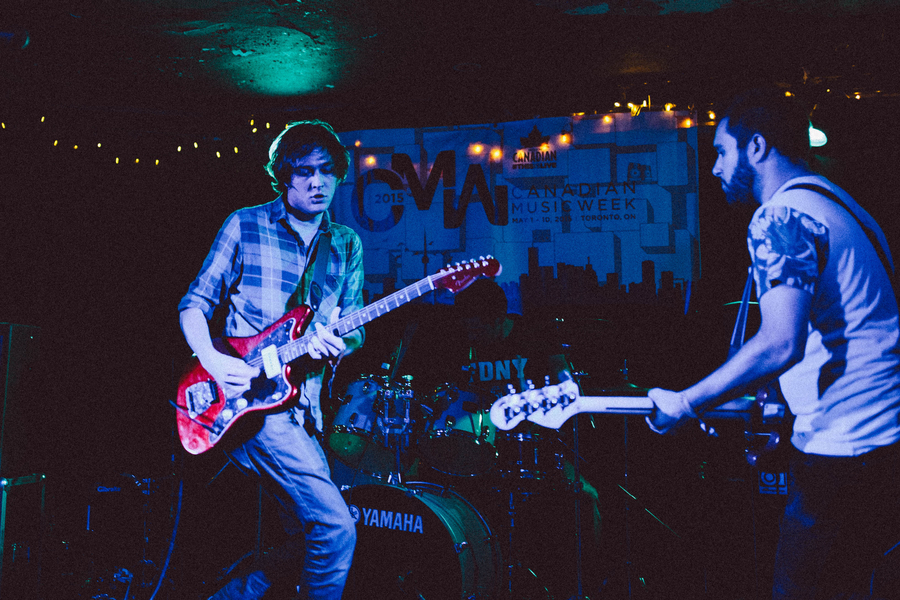 Last night reminded me of all the great things about Toronto’s music scene. The diversity or artists and their raw talent is what drew me in as a kid and it’s what keeps me here as I get older. Their passion, innovation, presence, and talent is palpable. That’s why I think CMW is such an amazing event. Yes, it brings international artists to the city, but more so it showcases the talent already in the city. It’s a chance for music fans to get out and find new talent, and it’s an opportunity for musicians to reach even more people. There’s something delicately impressive about young artists passionately chasing their dream. In daylight they could be students, waiters, waitresses, or car salesmen; in the stage light they’re artists who elevate Toronto’s music scene.