TRENDING
Go to DASHBOARD > Appearance > Menus to set up the menu.
Navigate
2169 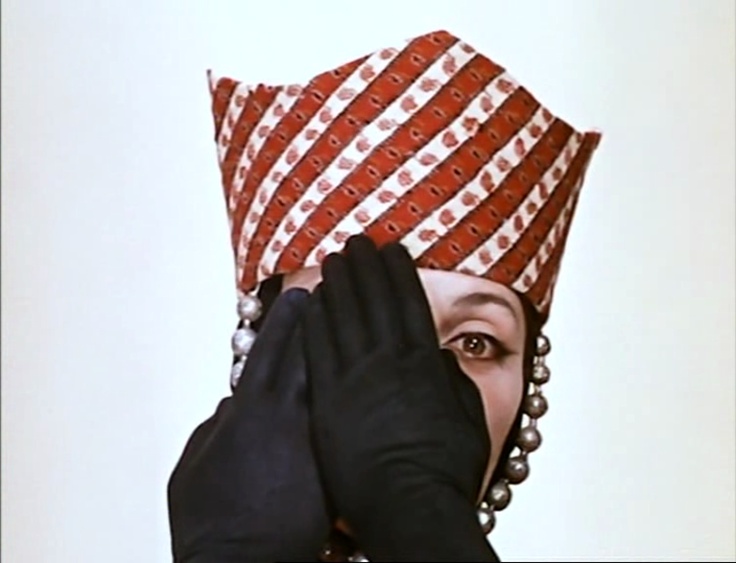 Nicholas Jaar is unmatched and incomparable to other’s in electronic music at the moment. While other’s search for hits, for something fresh, for themselves, etc. Nicholas Jaar floats along as an entity all his own. His music is a collage, a tapestry, of textures, sounds and samples that unmask emotions and thoughts to the mind. His patchwork creates a world all it’s own, and the beauty of this new release is the idea that there can be a visual realm related to Jaar’s production.

Pomegranates is a free release by Jaar with 20 tracks originally meant to pair with the 1969 Soviet film The Colour of Pomegranates. The director chose not to allow screenings with the music paired to the film, so instead we receive a free glance into Jaar’s past few years through scraps of music that have found meaning based on the film. He explains “The film gave me a structure to follow and themes to stick to.It gave clarity to this music that was made mostly out of and through chaos. It also gave me the balls to put it out…”.  Enjoy a gorgeous hour of new music from Nicholas Jaar.

If you’re at a computer, here’s a DL for my album “Pomegranates” http://t.co/5HtoSw0gKF