TRENDING
Go to DASHBOARD > Appearance > Menus to set up the menu.
Navigate
2135 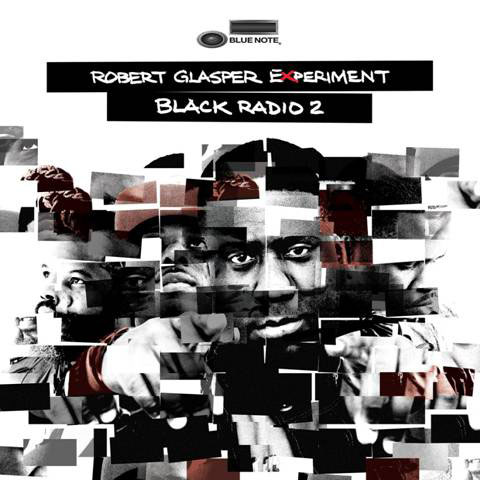 After winning a Grammy this year for best R&B Album, Black Radio, Robert Glasper became a name synonymous with the New York jazz scene. The renowned pianist broke on to the mainstream in February 2012 with his experimental album project Black Radio that had quite an semblance of talent. The roster included Lupe Fiasco, Common and Queen Neo Soul artist Erykah Badu. That album was recorded live over a four-day period and had garnered tremendous praise and accolades from the most unlikely audiences, younger, mainstream fans and Jazz enthusiast alike.

Black Radio peaked the interest of music A listers such as Kanye West, Beyonceand Questlove of The Roots about possible collaboration. At that time Glasper went on to lay the ground work for Black Radio 2.

From the success of the first project he was able to warrant the attention of an eye popping list of collaborators such as Snoop Dogg, Anthony Hamilton, Norah Jones, Emeli Sande, Faith Evans, Brandy and Fall Out Boy’s Patrick Stump forBlack Radio follow up.

The Houston, Texas native who moved to New York City in 1997 is a devout hip hop head. His hip hop hero is none other than the late ‘J Dilla. He pays homage to him in his track J Dillalude from the  2007 EP In My Element.  Early, Glasper wanted to show off his piano and jazz chops before releasing a hip hop oriented album. The possibility of typecasting further motivates the band to resist being categorized

The rest of his band, The Experiment, consists of bassist Derrick Hodge, drummer Mark Colenburg and saxophonist Casey Benjimin

The mainstream meets jazz in a seamless transition. It brings about new collaborations that usher in a nice change for the senses, right in time for holiday season. If you would like a preview you can listen here.

The motivational “I Stand Alone” with Common and Fall Out Boy’s Patrick Stump.