TRENDING
Go to DASHBOARD > Appearance > Menus to set up the menu.
Navigate
3345 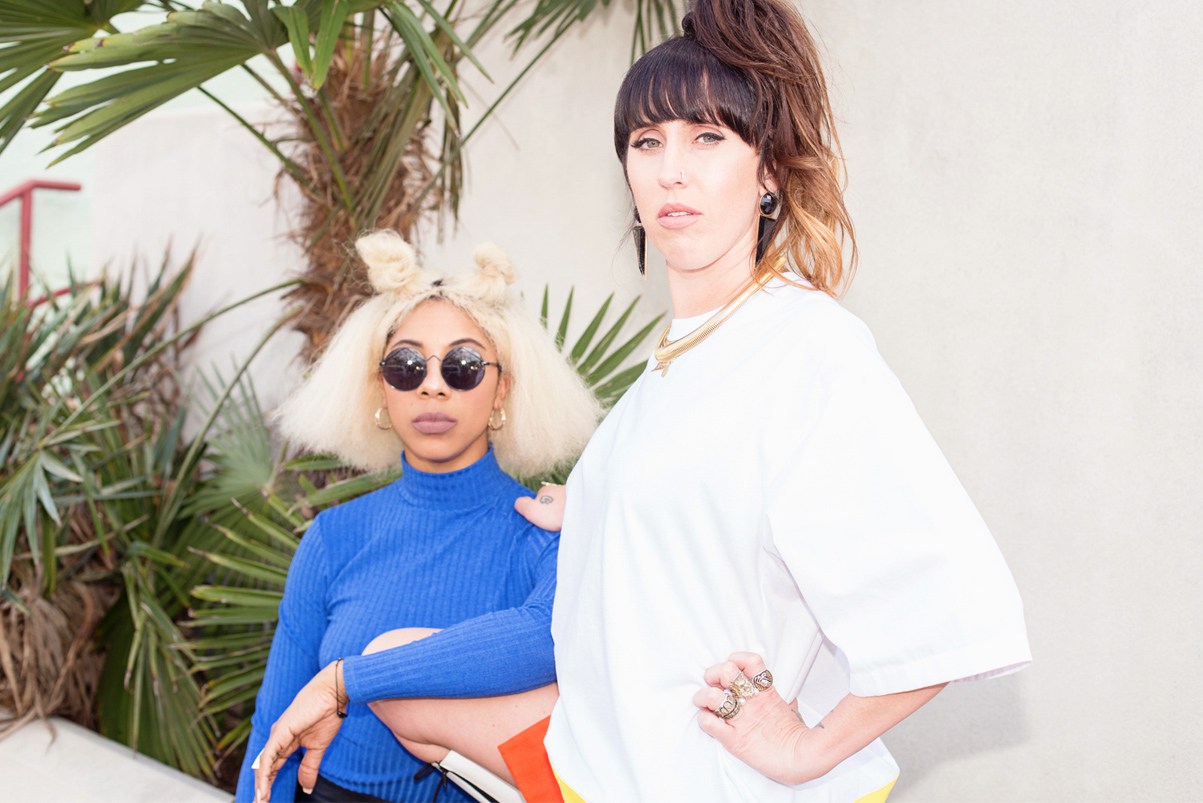 While everybody is still recovering from the drop jaw syndrome and the wake of drama induced punditry that Lemonade left on the music scene, we have discovered a remedy. Enter stage left BOSCO & Speakerfoxxx. This ATL(iens) duo is just the fun-inducing, don’t give and WHAT!!, group that you will undoubtedly be bouncing to throughout the sunshine and into the warm summer nights.

“Beemer” the single rocks as hard as Danny Brown’s conscience would allow if it were set free in Ibiza while the lyrics let you know to keep your distance unless you want to be set aflame….and it’s got a Beenie Man shout out. “Acting Up” is a song for all the boss ladies out there. When you hear it you begin to realize the diversity and potential of BOSCO & Speakerfoxxx crew with a wink to house music and a nod to pop seamlessly and simultaneously.

After dropping their mixtape “Girls In The Yard” I suggest you don’t sleep on these two. Big things and crowd rocking shows are sure to follow.