TRENDING
Go to DASHBOARD > Appearance > Menus to set up the menu.
Navigate
5688 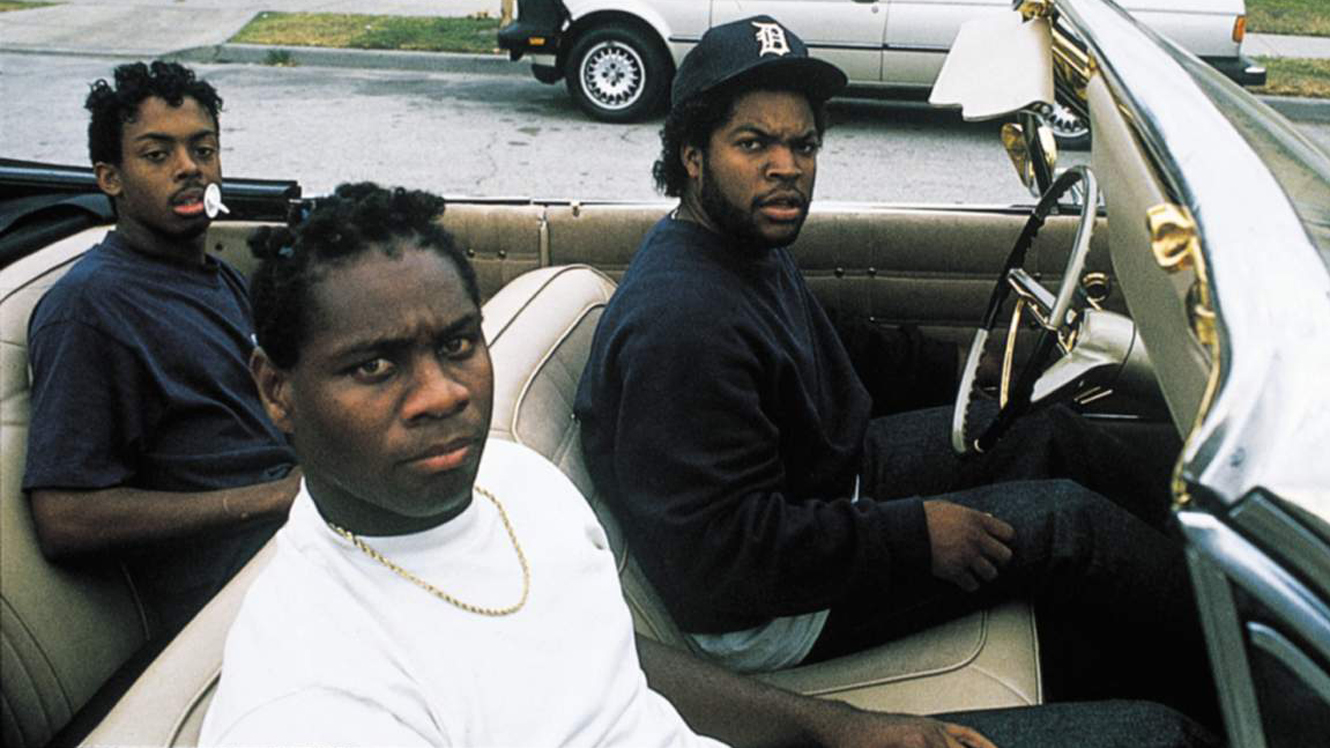 I’m sure you’ve read through countless articles regarding the new N.W.A. biopic Straight Outta Compton. Most major music publications have taken fistfuls of inspiration to paint a new picture of the iconic yet controversial rap group. Along with the new limelight shone on the men behind the music, dark clouds have also started to circle. Allegations surrounding Dr. Dre’s abusive tendencies have re-emerged at a seemingly appropriate time, Ice Cube has said some off-putting and misogynistic things in recent interviews, MC Ren and DJ Yella haven’t really done much, and above all, the group has grown a bit pudgy around the midsection. No matter, this article is not meant to expose why we should shame the people who made such timeless music. Let’s forget the faces for a few moments and focus solely on what has manifested from a few superstars with a lot on their minds. Like everyone else, I’ve had N.W.A. on constant rotation since Straight Outta Compton hit theatres (side note, it’s a great film and you should see it). Unfortunately I have young children running around the house, so blasting a “crazy motherfucker named Ice Cube” in their presence might not bode well. My solution, other than private headphones, is to crank up the volume as I drive around to conduct daily errands. This plan has led me to reach a euphoric discovery. This invincibility felt while grooving to Dr. Dre’s “Let Me Ride” is incredible. I continued this trend with various hip-hop artists and yes, the same physical and mental experience is there. Perhaps the dopamine released in the brain has been spiked with a numbing sensation. When the speakers are blaring and lines like “One, and here comes the two to the three and four / Then I drop the beat I have in store” from The D.O.C.’s incomparable “It’s Funky Enough” are flowing through the air, you feel untouchable. Nothing can hurt you and no one can tell you “no”. This inanimate sensation transcends decades. Not only does it apply to classic early-90s G-Funk, but a select few from the new millennium have also provided a metaphorical force field. The feral yelps of Danny Brown’s “Greatest Rapper Ever”, the frantic energy of Das Racist’s “Michael Jackson”, the gigantic confidence of Run The Jewels’ “Close Your Eyes (And Count To Fuck)”, and even the troublemaking craft of Tyler, The Creator’s “Domo23” all have the same elements. Their playability while cruising around town will leave the neighbours staring with mouths agape. However, not all of these songs are sunshiny and positive. Though they have the deep bass beats and the self-assured rap demeanour, perhaps shouting “FUCK THAT, GOLF WANG” isn’t a great way to go about things. We can’t all feed off of Tyler, The Creator’s dunce-cap antics but we can appreciate his artistry. 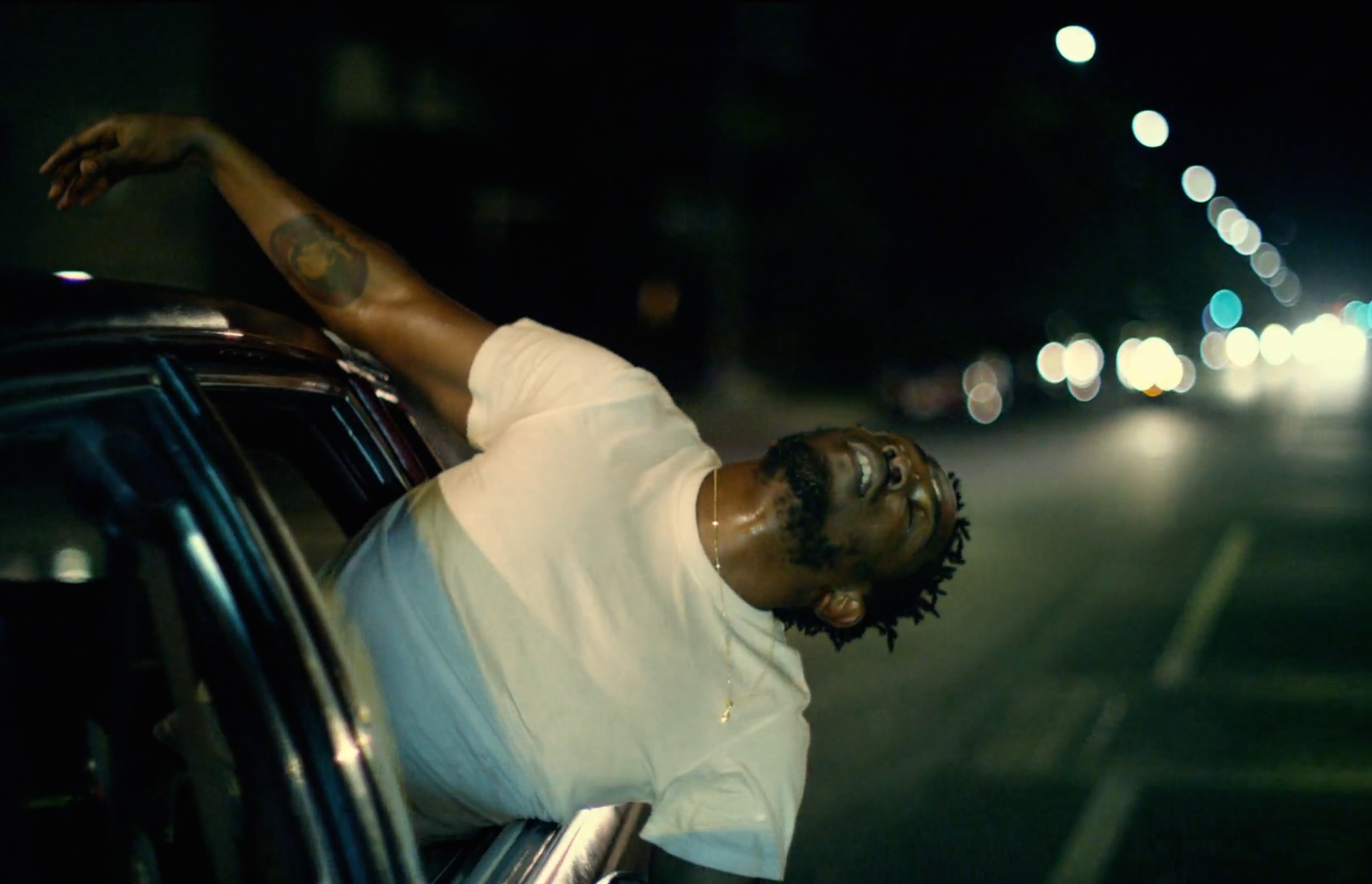 Instead, positive rap tracks are just as effective. The rehashing of G-Funk in 2015 has allowed the original rhythms to reach a new generation. A prime example is Kendrick Lamar’s To Pimp A Butterfly. Have you played “King Kunta” in your car before? If not, go do that right now. I don’t care if you don’t have anywhere to be, I’m sure you need another carton of milk from the store or something. My point is that hip-hop music has an innate ability to provide a shelter for fans of the genre. Many genres of music are enjoyable for the sake of their craft but I can’t say I’ve had a similar invincible experience while blaring Iron & Wine’s “Love And Some Verses”. The hip-hop of today has changed drastically from its heyday. However, there is no reason to shame it and compare it to the greats. As time moves forward, so does the music. Hip-hop music can still be blasted in the car the same way as it could be when cars bounced up and down the block with advanced hydraulics. Don’t revel in the past and stay in your bubble. Let loose and tackle the new Dr. Dre album with confidence. “Genocide” is a bulletproof example of a good time. Believe me, I don’t put this lightly. I drive a Toyota Matrix. It’s not a muscle car, it’s a cutesy 5-seater. Yet, as soon as I hit play on Kanye West’s “Black Skinhead”, I feel as though I’m driving a tank.