TRENDING
Go to DASHBOARD > Appearance > Menus to set up the menu.
Navigate
3385

The evolution of the “pound” has come a long way and is a major threat towards replacing the handshake. This increasingly popular gesture might be one of the cures to prevent the spreading of diseases and making white people cool. 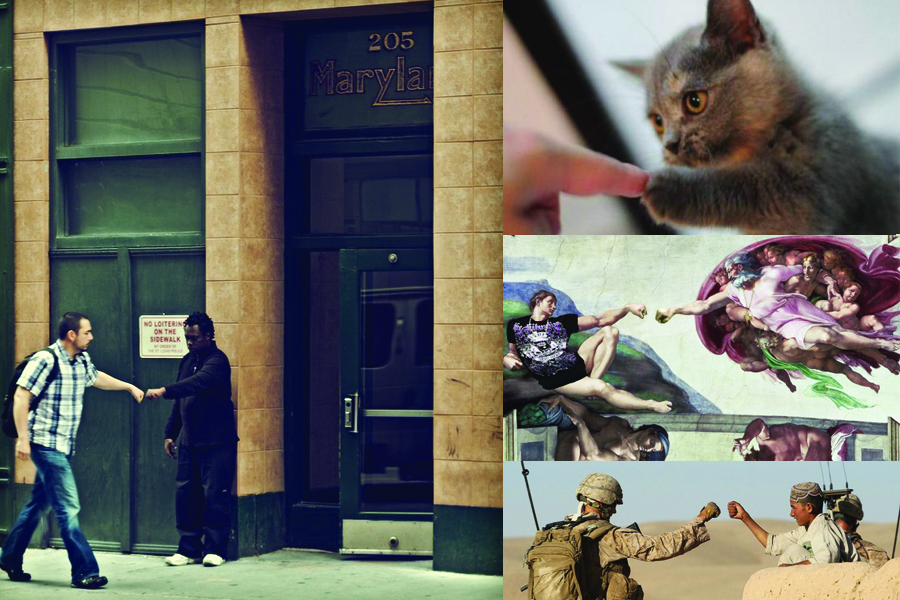 Whether you call it the fist bump, the bro-fist or the knuckle knock, the popular alternative to the traditional handshake is becoming a staple gesture in our modern society. Most commonly known as the “pound”, it can be described as two opposing closed fist knocking or bumping each other as a greeting, a goodbye or gesture of respect. 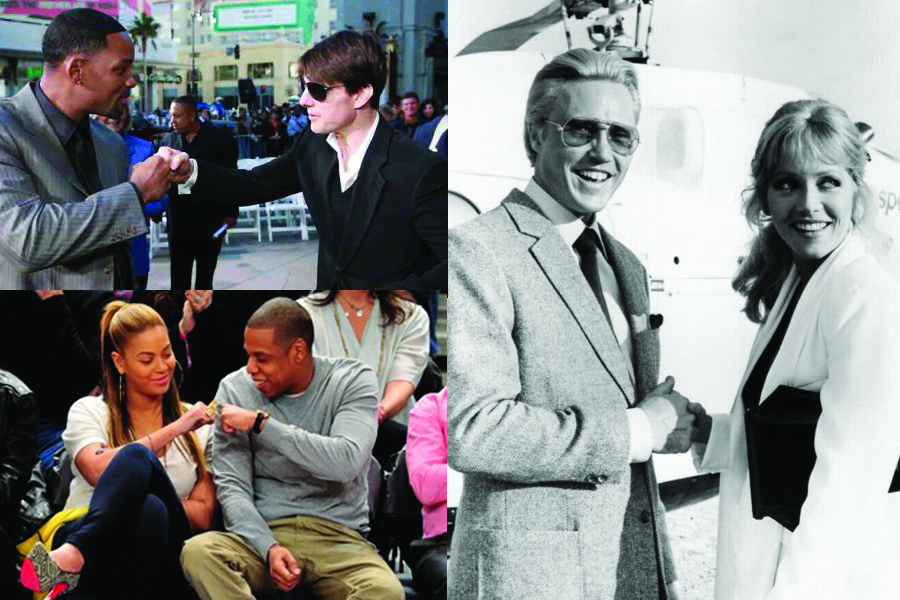 Although the exact point in history when the “pound” was created is not officially known, there exist many theories. Some believe its origins lay within the civil war era when Frederick Douglass and President Lincoln used this form of fist-a-cuffs to put an end to slavery. Others believe that it was born in the same hospital as hip hop and was solidified as an integral part of the popular music’s culture when EPMD released ‘Back in Business’ with a picture of a fist bump on the cover. 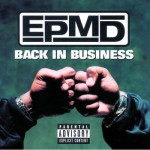 Another theory claims that ‘the pound’ began during the infancy of baseball in the 1920s. This presumption tends to have the most credibility due to the persistent use of the knuckle knock among Major League Baseball players. This writer believes that the game of baseball was where the “pound” was created due to the increasingly difficult and creative hand gestures players perform with each other. If you watch two players indulge in these acts of bonding, you would think you need a college degree in arts or dance to fully master them. 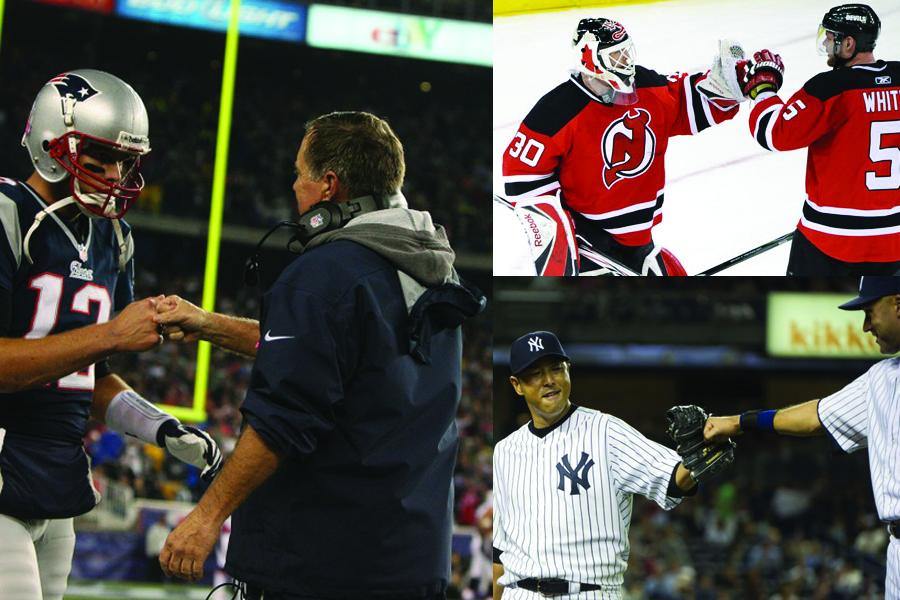 The evolution of the pound, like the evolution of humans, is not without its share of controversy. In 2008, when Barack Obama was delivering his acceptance speech as the new Democratic presidential candidate, he fist bumped his wife, Michelle, and the media had a field day with it. A news anchor working for Fox News, of course, called the gesture a “terrorist fist jab”. She later on apologized for the comment and a week later that anchor’s show was cancelled. Coincidence, I think not. Also, if you did not know, Obama was elected president. 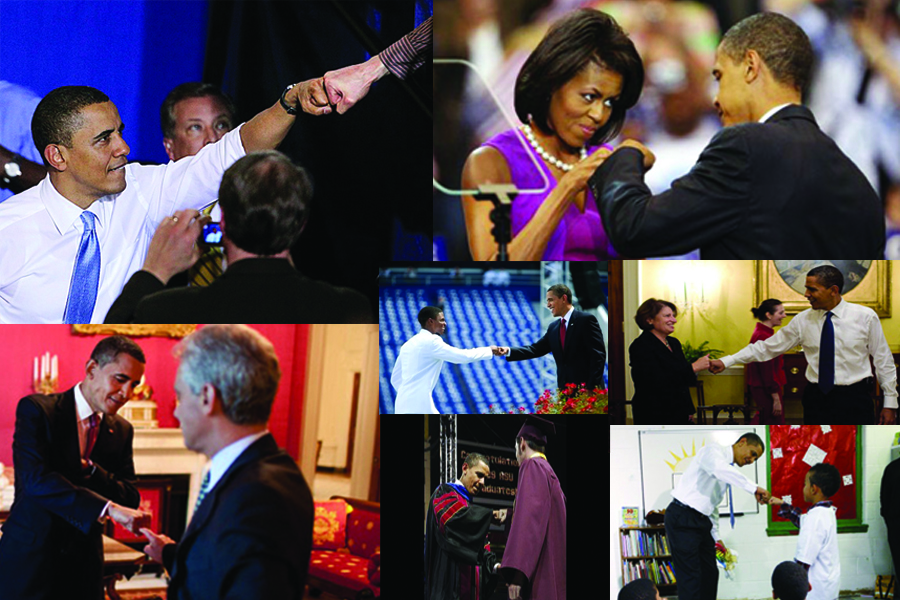 The pound is not only popular among the younger generation but is increasingly becoming the norm for the older generations as well. This is due to two reasons. The first being that it makes older people feel younger and more in touch or “hip” as my grandfather used to say. I am sure you younger folk have been in a situation where an older person tries to fist bump you and says “hey give me a pound, I am cool dude”. The second reason actually has scientific backing. The pound compared to the traditional handshake actually prevents the spread of germs. Offices across North America have implemented no handshake or “pound only” policies during flu season in order to decrease worker sickness rates. I can just picture it now, Donald Trump fist bumping Joanne Rivers for her great work as a project manager on The Celebrity Apprentice show. 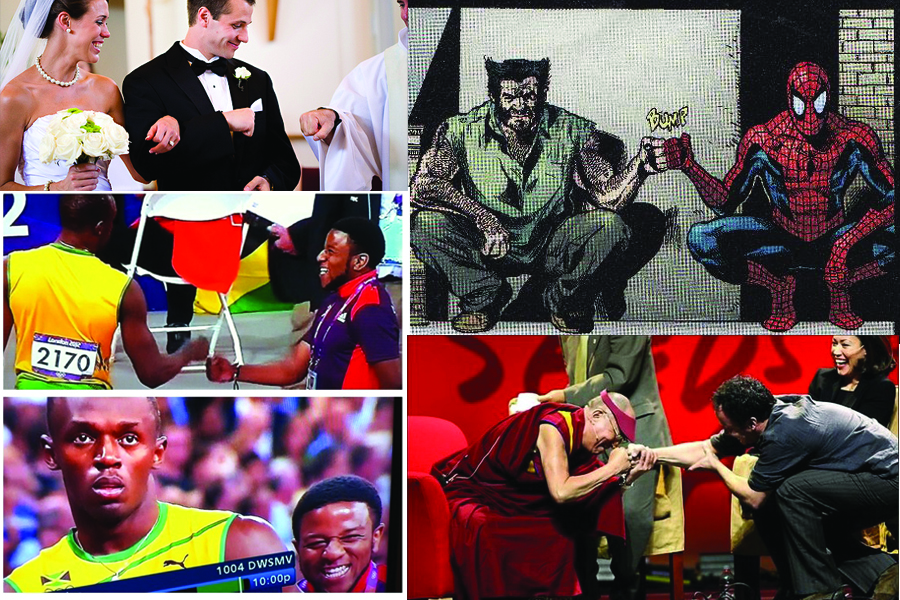 One of the best things about the fist knock is its simplicity. It is a just a one fist tapping another. The handshake can be so complicated and awkward. Too firm or too soft and you don’t quite get the job, half hand or too much hand you don’t quite get the girl. We have all been through the sweaty palm syndrome before the big interview and no matter how much tissue you have in your pocket as soon as you meet the boss your hands are soaked. Then you see them wiping their hand on their clothes out of the corner of your eye while you are trying to maintain eye contact. Now, you are thinking that they must think you are a nervous sweaty beast who can’t control their perspiration rates and you start to stutter answers.

The pound has been patriotically labelled as “America’s handshake” but due to its simplicity and sanitary characteristics, the fist bump is crossing borders and oceans. So, next time you are making that multi-million dollar deal on the golf course or just meeting your homie for beer, give them a pound. You will appear to be hip and closer to godliness.