TRENDING
Go to DASHBOARD > Appearance > Menus to set up the menu.
Navigate
3107 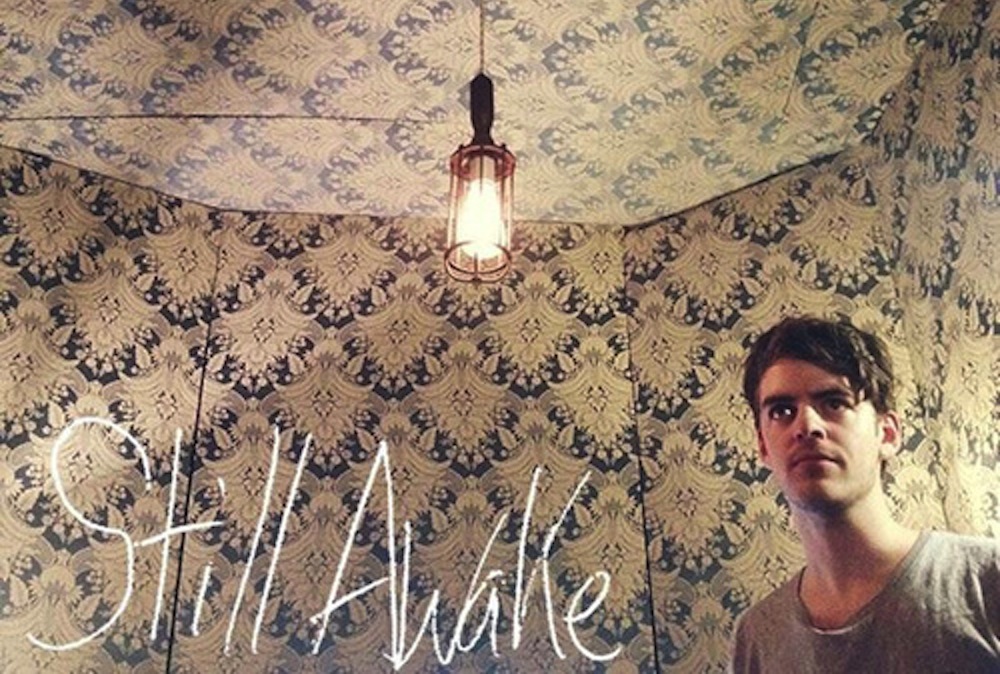 Ryan Hemsworth, a 22-year-old Halifax native, has had one hell of a year so far. After gaining recognition over the past three years with numerous EPs and remixes he has started to enter a new level of acclaim and recognition. His productions are exactly what has become popular over the past few years in multiple scenes: from indie rock to UK electronica to strip club anthems in Atlanta. What does all that have in common? Sparse, screwed, and slightly Timbaland-in-the-nineties R&B, among other references. Hemsworth has mastered a sound that transcends genres; think of artists such as James Blake who can utilize Joni Mitchell and RZA in the same set. The music blurs genres in a way most iTunes libraries do today, we are at a time where music has become a pastiche of the various tastes and cultures our generation has been entrenched within during the digital age.

Turn Off the Lights (Hemsworth Bootleg) by Future

A perfect example of this cross-genre style can be seen in Hemsworth’s remixography. The list includes OutKast, Cat Power, Lana Del Rey, Grimes, Kanye West and Rhye among others. A variety that perfectly represents Hemworth’s tastes and influences. One of his latest remixes rethinks the Backstreet Boys’ “Show Me the Meaning of Being Lonely,” including a very relevant Amanda Bynes sample thrown in for good measure. It’s kinda chaotic but kinda the most fun listening to Backstreet Boys since 1997. The remix once again provides a look at an artist of the digital generation, where the Backstreet Boys have a totally different meaning then for an individual who was already making music when the original track was released. Similar to the strong divides and perspectives on an artist such as Britney Spears, when you were born makes a difference in how you view such singers.

While “Show Me the Meaning of Being Lonely (Hemsworth Jersey Bootleg)” provides one side of the producer’s coin, the other captures a soft, beautiful and lush sound that is most clearly brought to light with his latest free EP Still Awake. Utilizing more instruments, layers of sound and almost no samples, the EP is a breath of fresh air in many ways. A delicate but mesmerizing affair that places Hemsworth, like James Blake and Jamie XX, on a path where the lines between producer, DJ and artist begins to fade away. Although where Blake utilizes UK Garage and Post Dub-step, Hemsworth references more hip-hop sounds a la Clams Casino or even Future at times. It’s the new world of R&B and Rap where you can be soft and the beat can tell the story more then any flow. The six-track EP finds Hemsworth upbeat, melancholy and somewhere between the two. It’s an impressive work of art that leaves the listeners awaiting that full length studio album and what it may have to offer music in the future.